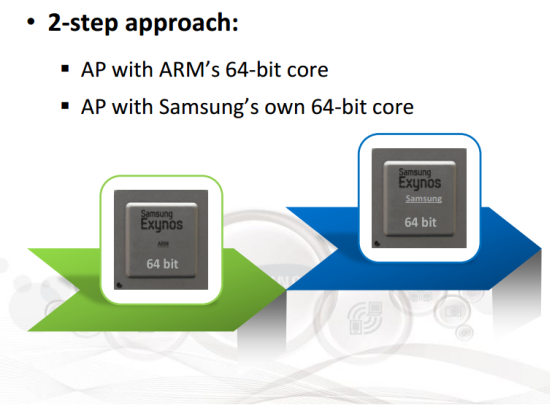 Samsung To Manufacture In House GPU To Power The Samsung Galaxy Note 5.

A report straight out of Korea, Samsung's home country, states that the manufacturer is looking to shake things up with the Samsung Galaxy Note 5. According to ZDNet Korea, the company is in the final stages of developing its own GPU for mobile devices and that the chip will be ready for the market by mid-2015.

There has been quite a lot of word already about Samsung preparing its own application processors to replace ARM's cores found in its current Exynos 7 Octa. The company confirmed this itself at last year's Analyst Day conference. Rumors also followed about the company working on its own GPU, and today's report from Korea ads further weight to these claims.

If true, then next year could be a very interesting year for mobile devices, with Samsung also become less dependent on third party manufacturers and suppliers for its devices. The company will also be able to exert greater control over its design and with its own manufacturing facilities could introduce a great variety of new features and products to the market. Its a little too early to making concrete predictions right now but things do look to be moving in a new direction. We'll keep you updated as this develops.