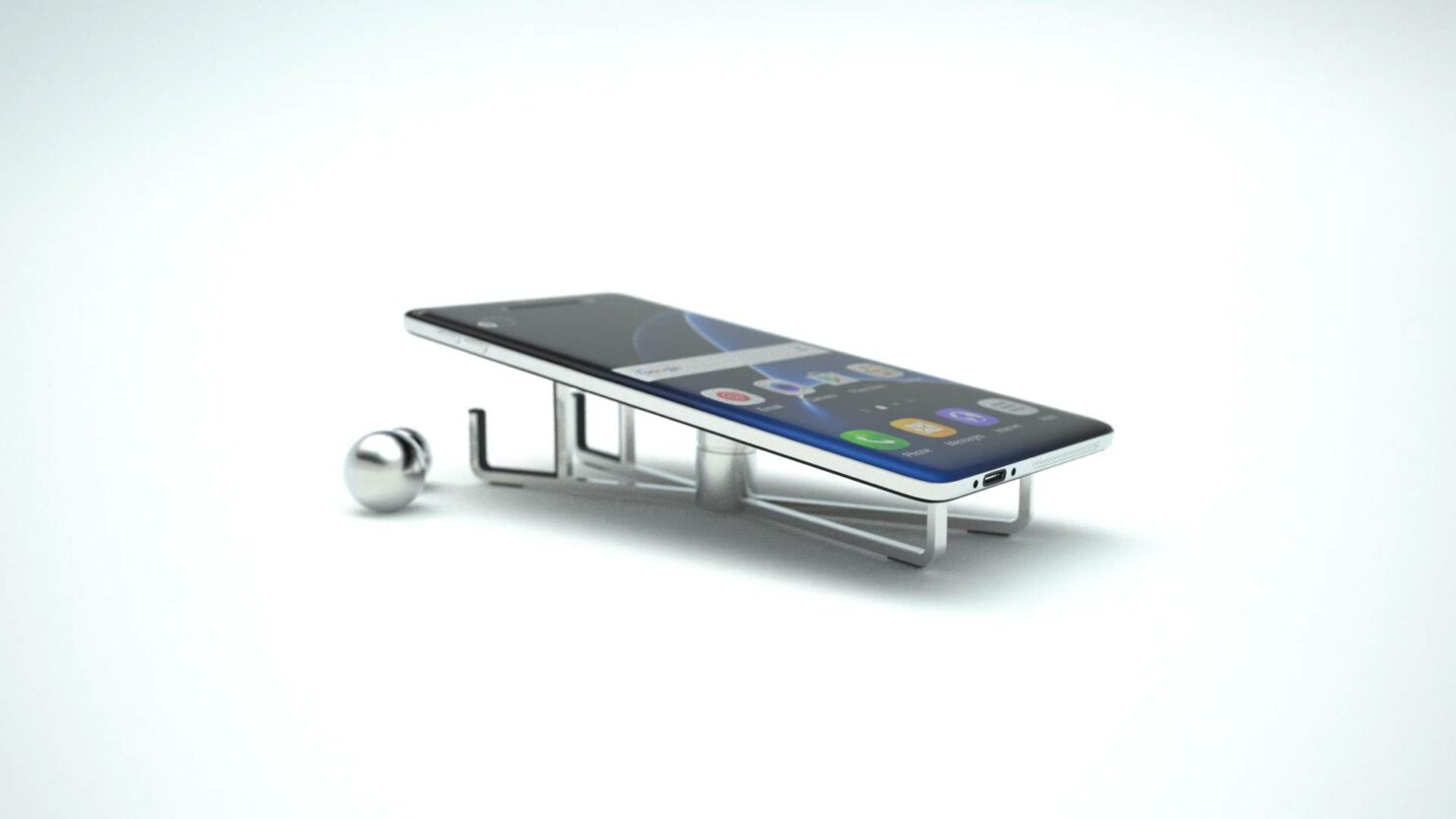 With 2016 coming to a slow end, news on the Galaxy S8 has started to increase in frequency. Samsung's disaster with the Galaxy Note 7 has turned all eyes on the Galaxy S8. The upcoming device has seen its fair share of rumors and leaks. It's looking to be a great device by the initial looks of things. We're still waiting on some visual leaks though. The Note 7 fallout itself led to a lot of speculation for the upcoming device.Today, Samsung's decide to counter one of these. Take a look below to find out more.

The Note 7's recall and Samsung's subsequent losses had a lot of folks speculate that the Korean tech giant would expedite the launch of its flagship smartphone. Some even claimed that the Note lineup would be eliminated completely. For Samsung to completely delete a flagship lineup that is a major source of revenues in the second half of the calendar year is simply absurd. An expedited Galaxy S8 launch will also be amateurish. 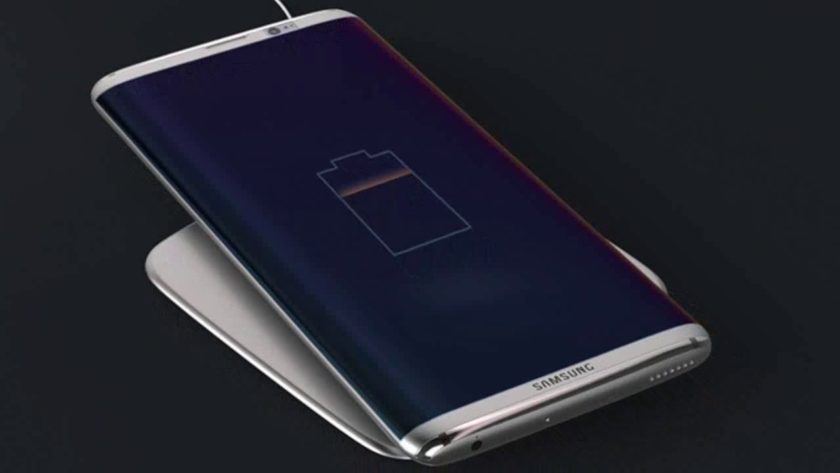 Commenting on claims that Samsung would magically move up the Galaxy S8's launch timeline, the official further adds, “Pushing release date forward all of sudden is something that is realistically impossible.” Just goes to further prove that not everything which surfaces on the internet is based on facts. Still, a lot of information from the rumor mill does turn out to be very accurate. The Galaxy S8 itself has seen a lot of details surface so far.

For starters, the smartphone will feature Qualcomm's Snapdragon 830 and Samsung's Exynos 8895. The processors will be manufactured on the 10nm node. The device also sees rumors of 6GB RAM and two screen variants. Both the variants will feature only Edged screens. The larger 5.5 inch Galaxy S8 will feature screen resolution of 4K. This sounds highly unrealistic unless Samsung's discovered a magical method of prolonging battery life. Still, you never know. Thoughts? Let us know what you think in the comments section below and stay tuned for the latest.