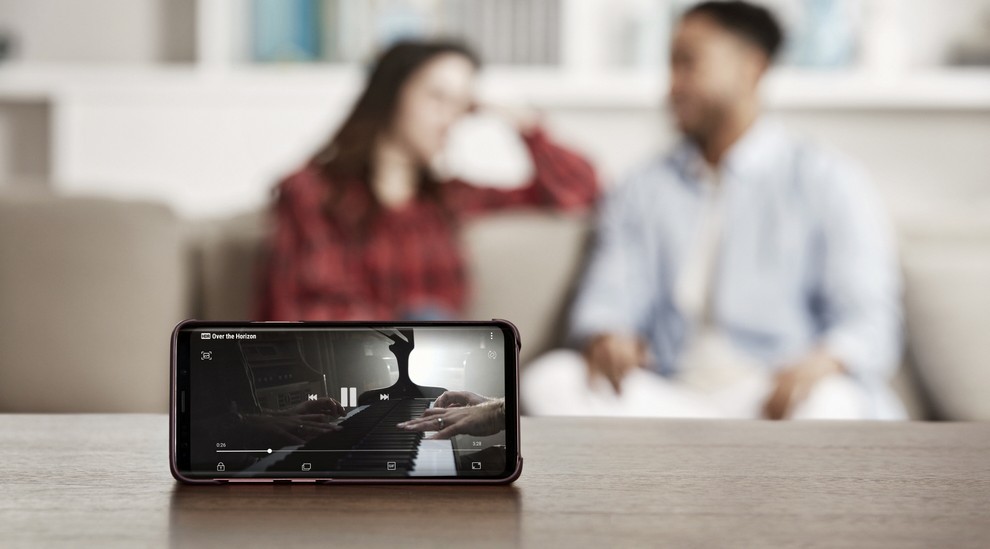 Like most flagships, the Samsung Galaxy S9 and S9+ launched with its fair share of bugs, the most annoying ones being call quality issues and dead zones in the touchscreen panel. It took Samsung several updates to fix the call quality issue and that one's settled, for now. Additionally, Snapdragon-based variants of the flagships were found to have a bug which could trigger a device reboot, but that seems to be more of a problem with the Adreno 640 GPU, thank the devices themselves.

One of the less talked about bugs was with the super AMOLED panel being unable to display deep blacks properly in HDR mode, otherwise known as black crush and colour banding issues. It results in a grainy or a pixelated picture with blocks of black which is immediately apparent when watching dark images or videos. The problem is not entirely new as has been a recurring theme across several of the S9's predecessors.

Still no official acknowledgement from Samsung

The issue is bit specific and would slip by unnoticed to the untrained eye. Samsung never officially acknowledged that it existed, but seem to be aware of it as they have fixed it with the latest May security patch. The build number of the update for the S9 and S9+ is G960FXXU1BRE5 and G965FXXU1BRE3 respectively and has rolled out to several countries such as Russia, Switzerland, Spain, Romania, Netherlands, and in the UK, with more countries to be added soon.

The May security patch for the Galaxy S9 and S9+ restored call recording functionalities on the devices too. Previous Galaxy devices had no problems recording calls natively or via third-party apps, but the feature was disabled in the S9 and S9+, presumably to avoid lawsuits in regions that required consent from both parties to record phone calls. It's good to see this chapter of the Galaxy S9 come to a close, though an official acknowledgement in the changelog would be nice.