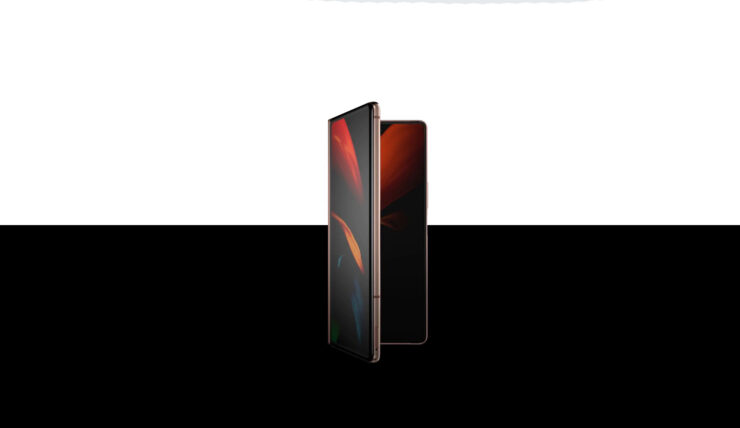 Samsung is rumored to have grand plans for its flagship foldable series, with the Galaxy Z Fold 3 leading from the front thanks to considerable improvements over the Galaxy Z Fold 2. Unfortunately, the company is also reported to get rid of the Galaxy Note series, a flagship lineup that was first introduced in September 2011. It looks like great things do come to an end, but even better things are expected in the future.

Samsung Rumored to Unveil the Galaxy Z Fold 3 in June, With S-Pen Support Arriving for the Galaxy S21 Ultra Too

A Samsung Group official stated on November 22 that the Galaxy Z Fold 3 would arrive in June next year. This is much earlier compared to the company’s launch timeline in 2020. The Korean giant has reportedly obtained final samples for mass production. With the S-Pen support arriving for both this foldable flagship and the Galaxy S21 Ultra, it makes little sense to continue with the Galaxy Note series. In short, 2021 might be the year Samsung gets through with its Galaxy Note family, allowing for a more streamlined series of flagship smartphones available for the masses.

According to the report, Samsung has been successful in mounting an in-screen digitizer on the Galaxy Z Fold 3 to recognize the S-Pen. Still, there was difficulty in developing a tempered glass for this form factor of smartphones. This was the primary reason why the Galaxy Z Fold 2 didn’t get this feature, as the primary display would have scratched rather easily. The existence of S-Pen support on a device like the Galaxy Z Fold 3 should maximize the user experience, but Samsung isn’t stopped here.

The report also mentions the use of under-screen camera technology for the upcoming foldable flagship, but it will only show up on the Galaxy Z Fold 3 if Samsung can successfully mass produce it without unnecessarily increasing costs. Also, the company needs to make sure that image quality isn’t compromised when employing this technology. Assuming things go according to plan, we’ll see Samsung’s under-display camera debut on the Galaxy Z Fold 3.

It’s a shame to hear about the discontinuation of the Galaxy Note series. Still, considering the Galaxy Note 20 and Galaxy Note 20 Ultra's abysmal sales, Samsung most likely evaluated its current position and would make a decision accordingly. Regardless, we’ll recommend our readers to treat this report with a pinch of salt as nothing is concrete at this time. As always, we’ll advise you to stay tuned for more updates.