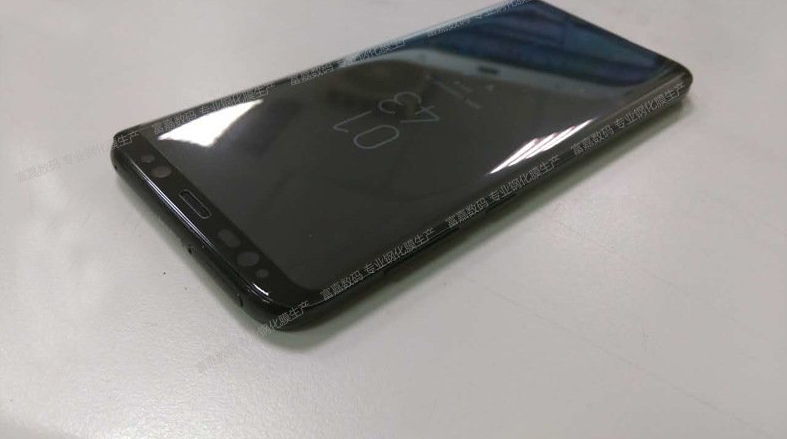 We've got less than two weeks before the launch of the Samsung Galaxy S8. The device is a regular feature of the rumor mill and we've got a fair idea of what to expect from the Korean tech giant. Samsung will improve a lot of features for the device and add a couple of new ones. Today, information about a highly anticipated feature for the device has come to light. Take a look below to find out more.

With the passage of time, it becomes more and more difficult to progress with hardware. The majority of hardware upgrades lately are those which users can do without. Apple's Force Touch for the iPhone is a largely 'cherry on top' feature. Samsung's iris recognition for the Note 7, also rumored for the Galaxy S8, is a mundane attempt to take biometric recognition to the next level. Therefore, software will become king in the future and it's a fact that Samsung's realized just in time.

The Galaxy S8 and S8+ will feature two critical software upgrades. The first of these, Dex, will enable desktop connectivity for the pair. The second, Bixby, will mark the Korean tech giant's much awaited entry into the virtual assistant ecosystem. Bixby is a long time feature of the rumor mill, and today we've got some official information for you. It comes straight from Samsung's privacy information page and details some feature for the assistant.

Take a close look at the image above and you'll see features mentioned for Bixby. According to Samsung, you'll be able to "control all operations with the touch interface using commands with Bixby." It's a major step forward for the company, whose TouchWiz is hated by even the most loyal users. Samsung also plans to integrate Bixby for devices centered around the Internet of Things. More interestingly, the document refers to 'all mobile devices' so you can expect Bixby to make it on even medium and lower tier smartphones from Samsung.

The Galaxy S8 will launch in just two weeks time so we won't have to wait much longer for details on Bixby to surface. As of the moment, the device will feature a button free front facade, a rear fingerprint sensor, seven color options and rice tags exceeding $800. Qualcomm's 10nm Snapdragon 835 will power the Galaxy S8 pair. Thoughts? Let us know what you think in the comments section below and stay tuned. We'll keep you updated on the latest.