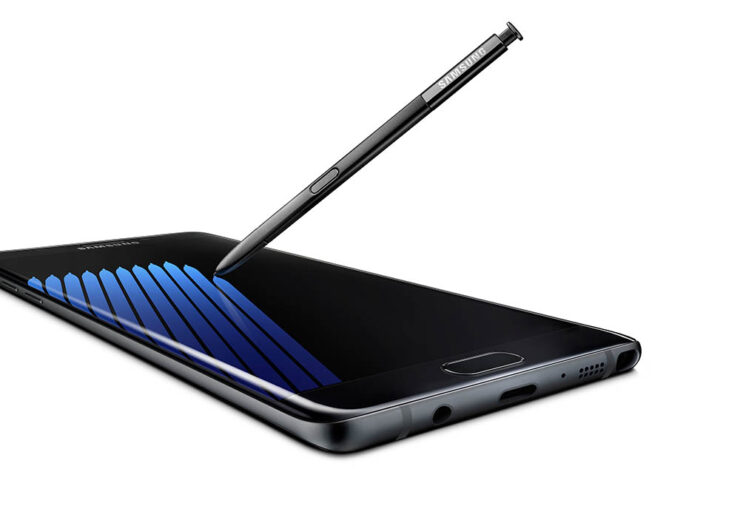 Earlier, Samsung was reported to be working on a Galaxy Note 7 exchange program in which owners of the phablet would be allowed to exchange their handsets for a Galaxy S8. It was previously reported that customers will have to pay no extra fee for exchanging their handsets, but it looks like that offer was too good to be true. Instead what Samsung has offered will require you to pay a small amount, but in the end, you’ll be entitled to receive a Galaxy S8.

The offer still stands for former Galaxy Note 7 owners who exchanged their devices for a Galaxy S7 or Galaxy S7 edge. Despite them paying a hefty price for Samsung’s Note 7, they will still be required to pay 50 percent of the Galaxy S8’s retail price. Samsung hasn’t provided details on what exactly will you have to do in order to avail the Galaxy S8 discount, but it looks like you will have to provide some proof of purchase in order to get your hands on the latest flagship that will appear in 2017. 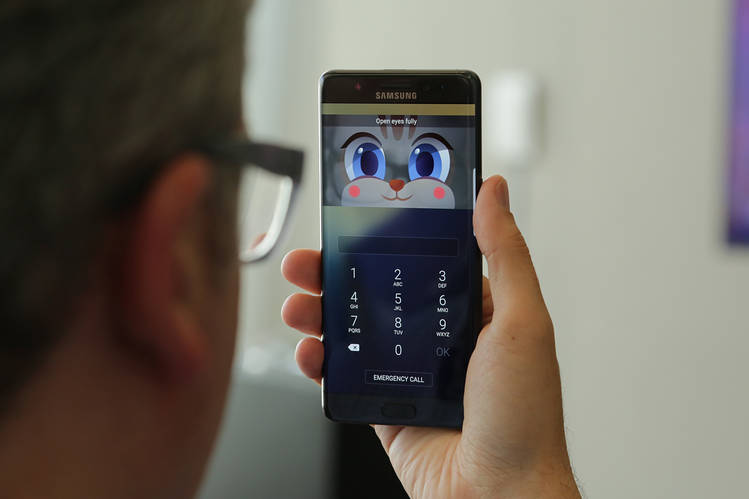 As for the Galaxy S8 itself, Samsung has already been reported to be working on the device’s software. The upcoming handset is said to come with a variety of upgrades including a dual-camera sensor. According to a different rumor, Galaxy S8 is also said to come in two screen size variants, with the smaller one sporting a smaller resolution, and the bigger one rocking a 4K display. With the hardware expected to power the upcoming Galaxy S8, there is no question that the handset is going to be Daydream ready. 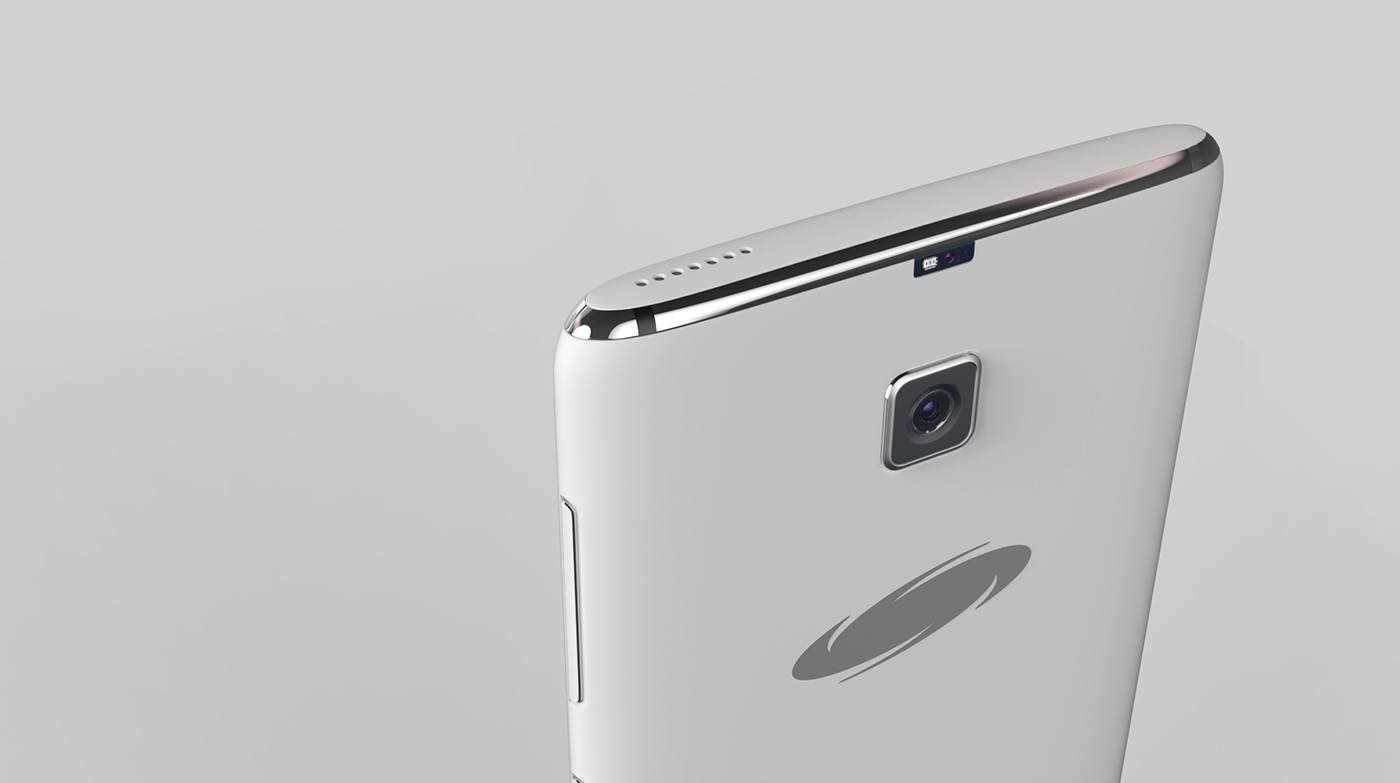 While spending $850 on a Galaxy Note 7 is not a joke, I feel that giving a 50 percent from Samsung is a bitter sweet deal since consumers will still have to pay a nominal fee for moving up a smartphone generation. Also keep in mind that these details are available to Korean customers for now, and the manufacturer has yet to provide insights on what sort of compensation it will be offering to U.S. customers. We’ll update you on that front as soon as more information becomes available.