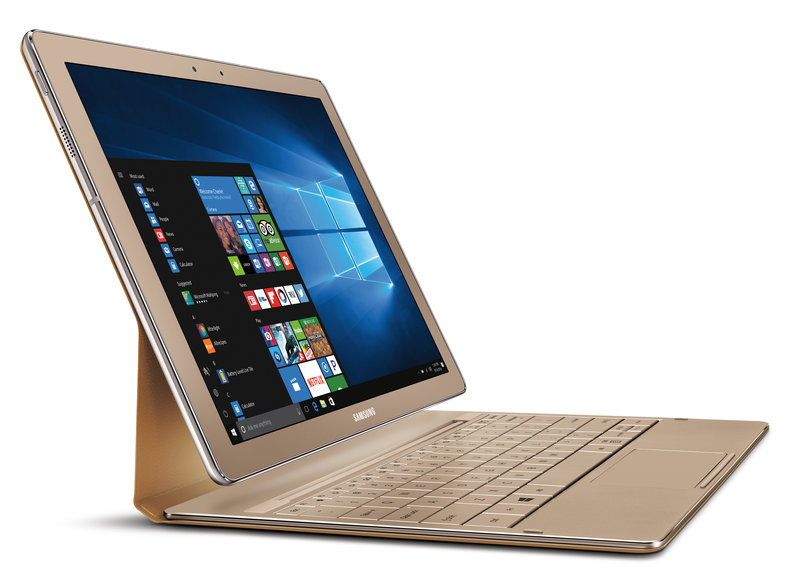 The Samsung Galaxy TabPro S Gold Edition impresses both in the hardware department as well as the aesthetics category because the tech giant has introduced a brand new color variant that would impress in terms of computing performance as well as give a good first impression.

Let us dive straight into the hardware; Galaxy TabPro S Gold Edition features a large 12-inch Super AMOLED display, which is a form of display that we have come to accept and appreciate in the company’s high-end mobile products. Samsung also teamed up with Intel and incorporated a Skylake Core M processor with a max clock speed of 2.2GHz. The slate is available to purchase in the following operating system variants:

The resolution of the 12-inch slate measures in at 2160 by 1440 pixels and there is 8GB of RAM present inside the machine. While the base model features 4GB of RAM, Samsung has increased the total RAM count and added 256GB of SSD storage as well. This will be extremely handy for those who require slightly more, but faster storage, which is not so bad for $100 extra. Unfortunately, you will still have to pay for the accessories as they do not come with the slate. 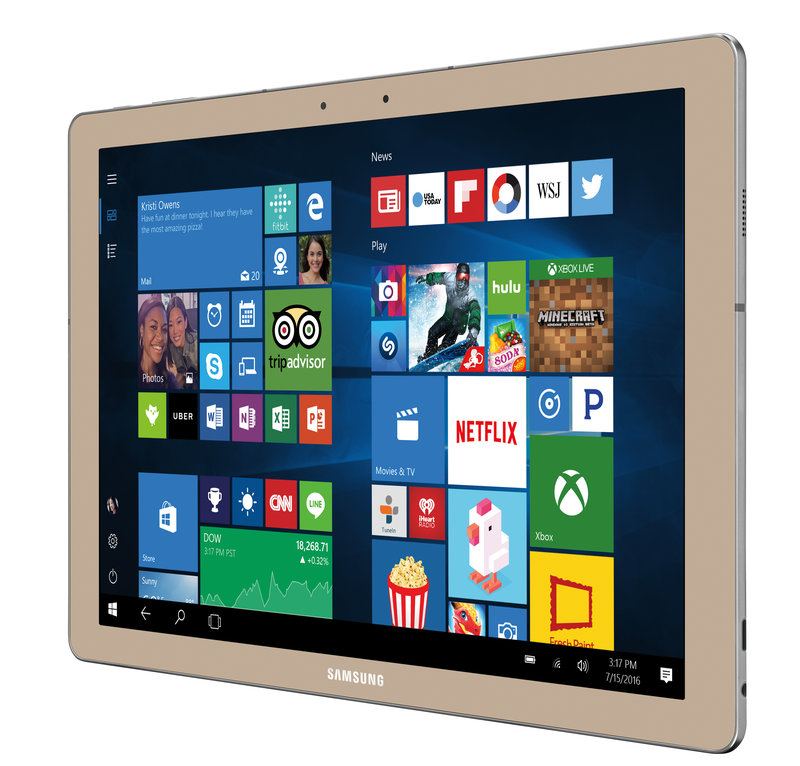 There is also an LTE model if you feel the need to have a second set of connectivity options apart from the 802.11ac Wi-Fi adapter, Bluetooth 4.1 chip, and NFC. There is also a 5MP autofocus shooter present at the rear side, while the same number of megapixels can be found at the front side of the slate. As for battery life, Samsung has stated that the 5,200mAh cell can deliver up to 10.5 hours of normal use. As for the dimensions, they have been listed below:

The original Galaxy TabPro S retailed for $900, so the $100 price increase means that you will end up paying $1000 for the Windows 10 powered tablet. Do you think that the price is justified? Let us know your thoughts right away.