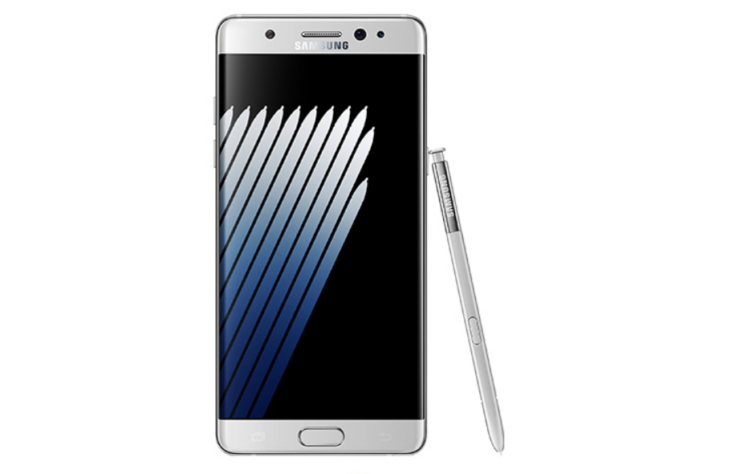 Companies want to reach as many people as possible when it comes to big announcements. One of the ways is streaming the announcement on a global scale. Samsung has been practicing live video streaming for a long time and since the company is said to be unveiling one of its flagship smartphones, details to watch it on mobile, PC or Gear VR are officially announced. Lets dive in to see some more details from Samsung on its Galaxy Note 7 live stream.

Galaxy Note 7 Live Stream To Be Shown On Mobile, PC And VR Headset

Samsung is doing the Note 7 live stream in 360 degrees, which is a new for Samsung. It will definitely be a new experience for users. Moreover, since the company's Gear VR headset is already out in the market and in user's hands, the experience will be much more immersive. To watch the event on the VR, simply go to the Oculus Store and search for the Unpacked 360 View app. Once you have installed it, launch it via the VR headset when the event begins. 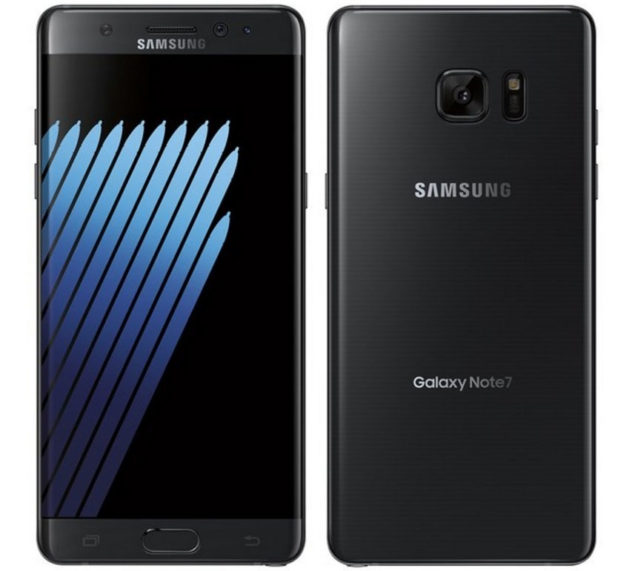 Watching the Galaxy Note 7 live stream on your PC only requires you to visit www.samsung.com/galaxy when the event is about to begin. After that choose 360 live stream and you're all set. The Samsung Galaxy Unpacked event will begin on August 2 at 11 a.m (EST). So gear up and ready yourself for tomorrow as Samsung announces its biggest flagship smartphone of the year.

This is it for now, folks. How anxious are you guys for the Galaxy Note 7? Are you guys interested in watching the Note 7 live stream on the VR headset? Share your thoughts with us in the comments.