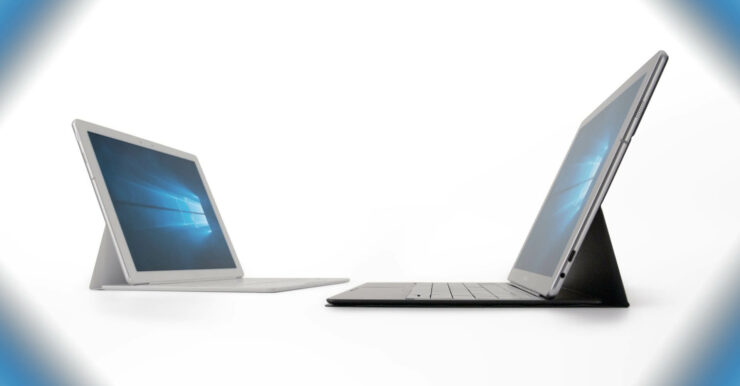 Samsung unveiled its Galaxy TabPro S, a Surface Pro 4 competitor that came with a kickstand and ran Windows 10 along with decent hardware if you’re looking for a portable machine. The company isn’t looking to stop here because according to the latest rumor, Samsung is preparing to announce a total of two Windows 10-powered slates in 2017 and it looks like we might get to see them much earlier than excepted.

According to the latest rumor, the original Skylake processor incorporated Galaxy TabPro S featured the model name SM-W700, and the number assigned to the upcoming one is SM-W720, suggesting that this is going to be the true successor of the original 12-inch Windows 10 tablet. The rumor also suggests that another model name has emerged and is SM-W620, suggesting that while this too is going to be a Windows 10-powered slate getting announced alongside a different model, it would probably feature less powerful hardware.

To recap, the SM-W720 or the Galaxy TabPro S came with an Intel Core M (Skylake) processor coupled with 8GB of RAM and 256GB storage. It received its power from a Type-C USB port and resonated a crisp 2160 x 1440 resolution from its Super AMOLED panel. The 5,200mAh was a modest battery capacity, but we’re hoping that with the successor, the company bumps up that capacity and also provides improved expansion options through a port as versatile as a Thunderbolt 3 port. 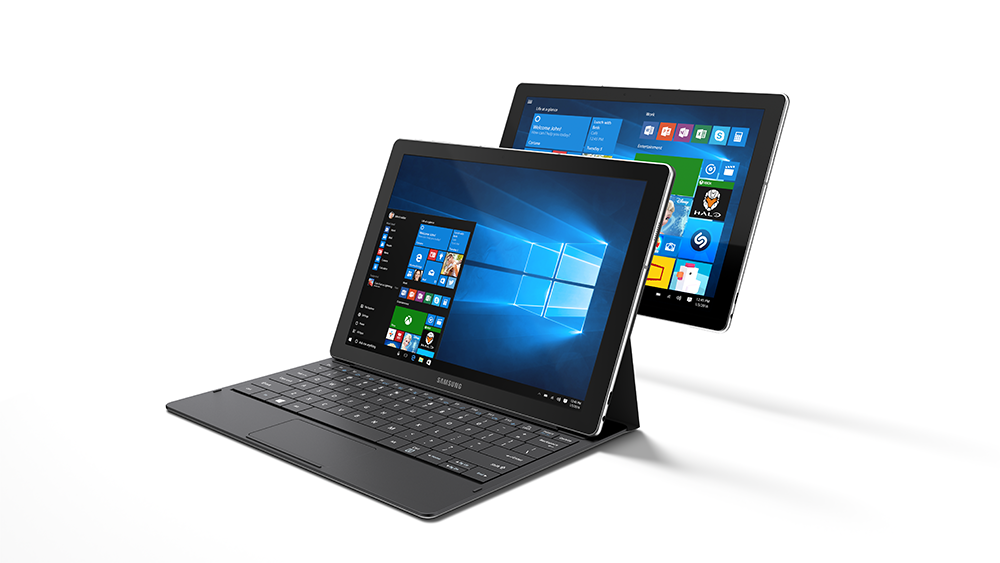 Keep in mind that a single Thunderbolt 3 port will grant the user with a ton of expansion freedom ranging from hooking up a secondary display, transfer data across devices using storage peripherals, provide power to the tablet, and attach several USB-A peripherals such as a keyboard, mouse or USB flash drives.

What sort of features are you expecting from the upcoming Windows 10-powered products? Tell us your thoughts right away.