Smartphones, tablets, and wearables will become an omnipresent entity in 2016, which is perhaps the only reason why Samsung has taken upon itself to invest a mammoth amount of $3 billion USD to proliferate its AMOLED production capacity in the region of Vietnam. The aforementioned amount is three times more what the company had invested in the same region last year. This year, the company will be investing more in order to increase production of various types of OLED panels. 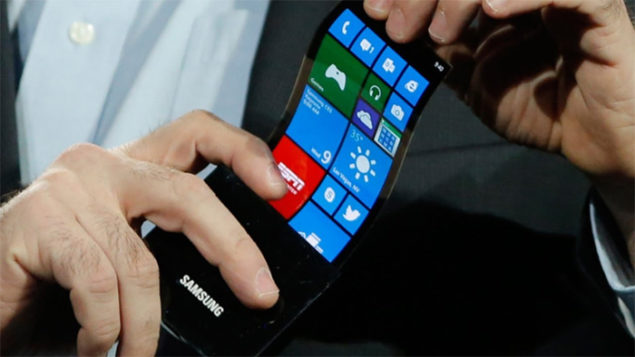 CTimes reports that previously, Samsung used its OLED panels to be incorporated in to the company’s own devices. Now, with emerging smartphone companies like Huawei, Meizu, Xiaomi and many more, Samsung will have its hands full as majority of these companies want AMOLED displays to be incorporated in to their high-end smartphone lineup. Despite the fact that AMOLED displays are much more expensive to manufacture as compared to different display solutions, these still provide the best possible image quality and are much more energy efficient.

Additionally, it has also been revealed that Samsung’s biggest rival in the smartphone industry Apple, will be making a switch to AMOLED displays in the foreseeable future. We previously reported that the company has begun to tap South Korean firms to produce AMOLED displays since these will be the preferred solution due thanks to their flexibility. Samsung has also been said to roll out flexible AMOLED displays by 2016, and these are the ones that will be placed in upcoming handsets.

With these foldable displays, Samsung intends on releasing flexible smartphones, which will definitely prompt other companies to follow suit and incorporate the same solution on to their mobile devices. With the amount of investment that Samsung has injected in to Vietnam, we should expect a large volume of these displays to come through during Q4, 2015, as well as the beginning of 2016.

By 2020, Samsung Could Have Snared More Than 70 Percent of the Smartphone AMOLED Market

Samsung to Launch 10.5 inch AMOLED Tablet as Early as January 2014