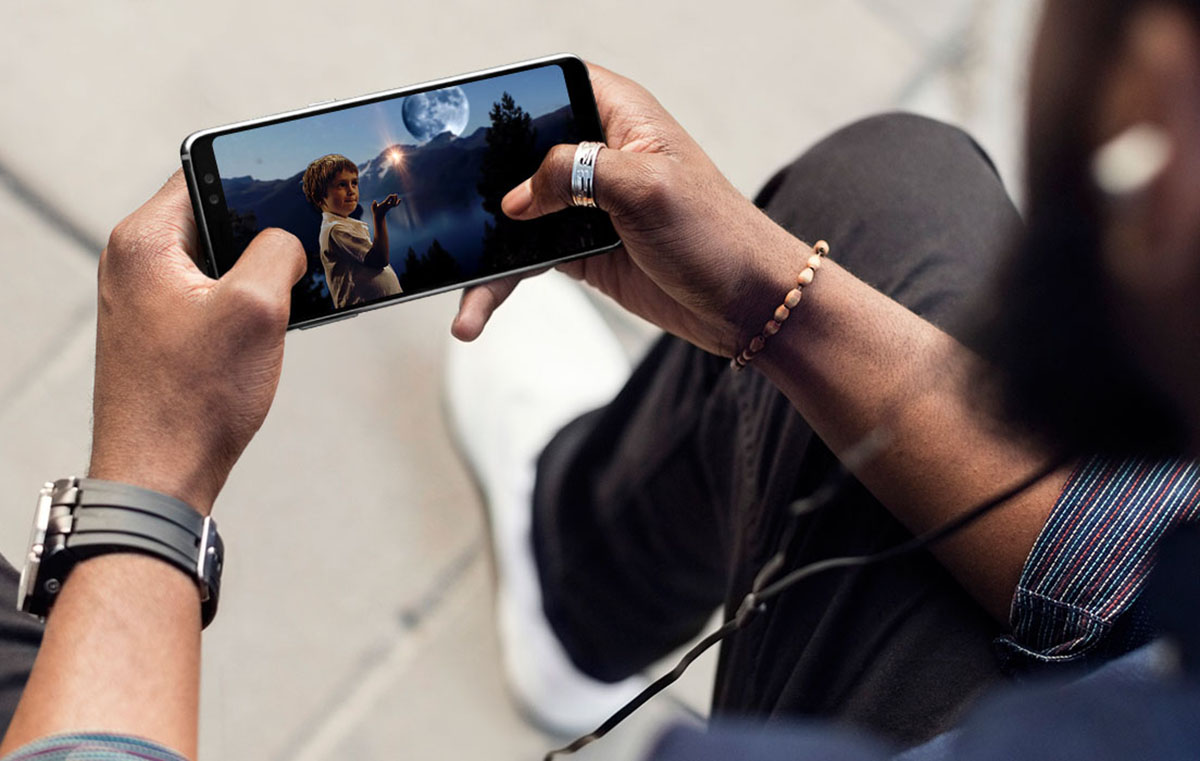 The Exynos 2100 might have been a major improvement compared to the Exynos 990, we believe it’s not Samsung’s best efforts. According to a tipster, the collaboration between AMD and the South Korean giant might bring a whole new silicon for the smartphone industry, and we might see it as early as June.

According to Ice Universe, the fruits of Samsung’s efforts might be showcased in a couple of months. However, it’s not going to be a proper release because the tipster mentions that only the graphics processor will be unveiled, not the entire SoC. Samsung normally announces the new silicon during Q4, as it did with the Exynos 990. However, with the Exynos 2100, the company took its sweet time, with the unveiling taking place in January of 2021.

Ice Universe previously mentioned that Samsung might unveil the new AMD GPU in the second quarter of 2021, but at the time, the previous tweet didn’t mention any month. With the release of the new integrated graphics processor, we might see an end to the poor GPU performance from Samsung’s Exynos line of chipsets. In a previous speed test, the Exynos 2100 obtained a small lead over the Snapdragon 888 in the compute test, but its limitations were seen vividly when the GPU was stressed.

According to a previous leak, Samsung is testing out an Exynos SoC whose performance exceeds that of the A14 Bionic, but at the expense of power consumption. Of course, more tweaking will be required to find a balance between power-efficiency and energy consumption, but we feel that when the unnamed Exynos silicon is ready to be found in 2022 flagships, Samsung would have optimized it fairly.

It’s not confirmed what Samsung will call the new SoC, but we won’t be surprised if it intends to use the Exynos 2200 name. We’ll get to know what this AMD GPU can achieve, but as far the unveiling goes, we recommend treating the aforementioned details with a pinch of salt, and we’ll be back with more updates.