Samsung To Acquire Viv AI Assistant From The Makers Of Siri 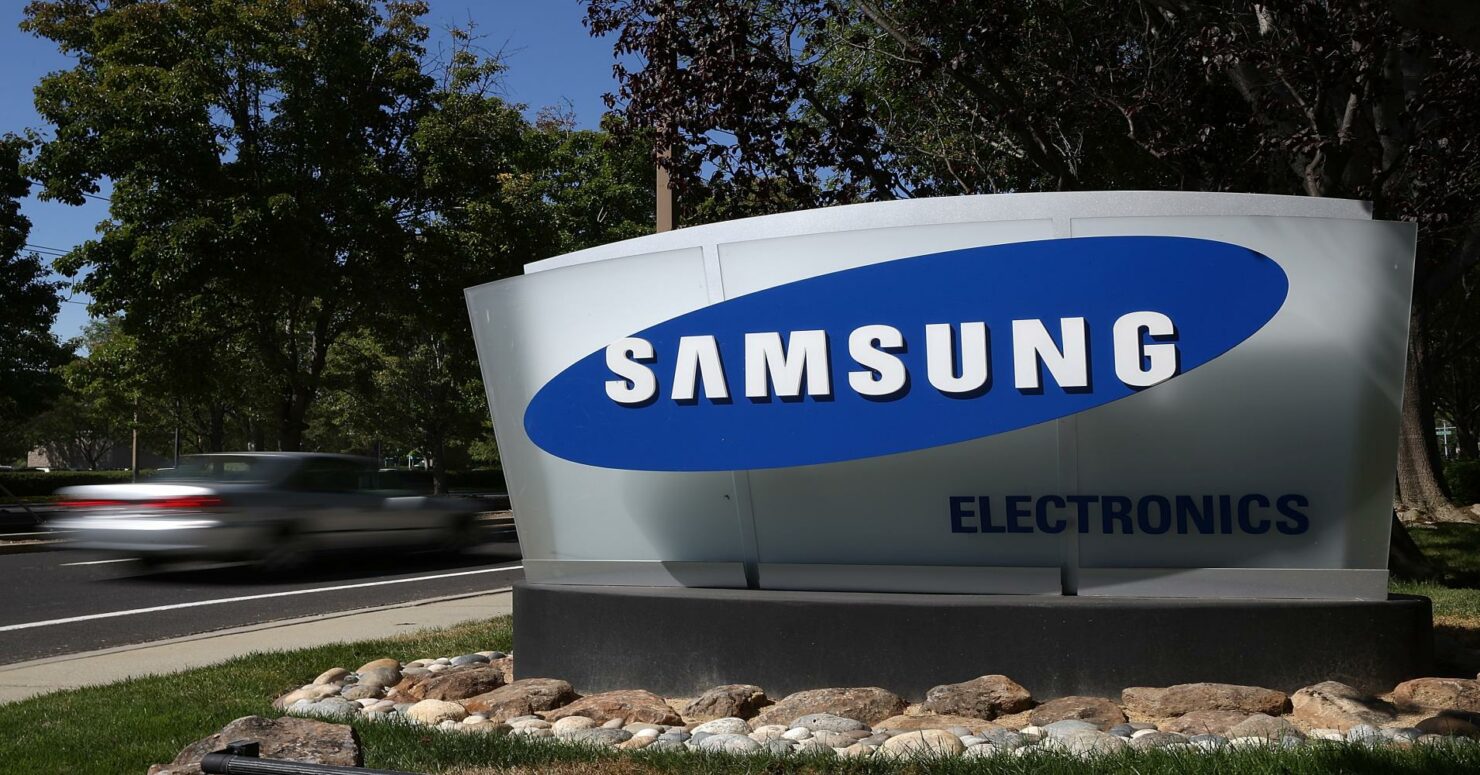 Siri has been long running on iOS devices and by the passage of time, it has gone a whole lot smarter. To compete against the virtual assistant, Samsung has agreed to acquire the next-generation Viv AI assistant developed by Siri co-founders Dag Kittlaus and Adam Cheyer. According to report from TechCrunch, it will continue to operate as an independent platform and provide services to Smasung and its services. Let's see some more details on Samsung's acquisition of Viv.

Samsung Acquires Viv AI Assistant From The Creators Of Siri

Earlier this year, Viv was shown off to the world. Even though Viv is an AI assistant by default, it is built on bringing together as many third-party resources as possible. In a demo, Viv was able to order a pizza with customized toppings from several employees. Moreover Viv was also able pay a friend. All this by simply telling Viv to execute the operation. Kittlaus had to say that Viv is the perfect match for Samsung.

“They ship 500 million devices a year. You asked me onstage about what our real goal is, and I said ubiquity.

“If you take a look around what’s going on in the market these days, and our readiness to really expand on our distribution, it made perfect sense when we discovered that our visions are so completely aligned, and our assets using the core technology in this huge distribution, the opportunity that now is the right time, and Samsung’s the right partner.”

Even though these ideas have been adopted by other virtual assistants, one way or the other, the strength of Viv lies in being an open source platform. This means that any company can be exploited and their resources can be mined. Viv is considered to be more powerful than Siri, which makes sense since it's the same company that created Siri.

“This is an acquisition that is being done by the mobile team, but we clearly see the interest across our devices,” says Samsung SVP Jacopo Lenzi in an interview. “From our perspective and from the client’s perspective, the interest and the power of this really comes from taking advantage of the Samsung scale overall, as well as the richness of the touch points we have with consumers.”

Google is advancing forward with its AI assistant, a machine learning platform which will be available on its recently announced Pixel handsets. It will also be available on other platforms as well, but the support will come later on. In terms of Siri, it was previously available on all iOS devices, but with the release of macOS Sierra, it has moved course and diversified to Mac as well. Samsung's entry into the AI-powered virtual assistant is bold if it wants to keep up with the giants of the industry.

This is it for now, folks. What are your thoughts on Samsung Acquiring Viv AI assistant? Share your views in the comments.