When it comes to tablets, we've got a lot of top contenders out there. Starting from Google's Nexus 9 that comes with the Tegra K1 on board, capable of delivering desktop grade graphics performance, to Microsoft's Surface Pro lineup that provides a nice bridge between tablets and notebooks, to Apple's iPad Air 2 with the A8X, there's no dearth of options for users to choose from. Well, Samsung's been rumored to be working on something big over the past couple of weeks and we mean that literally. The Korean tech giant's rumored 18.4-inch slate has popped up once again today and you can take a look at the details below. 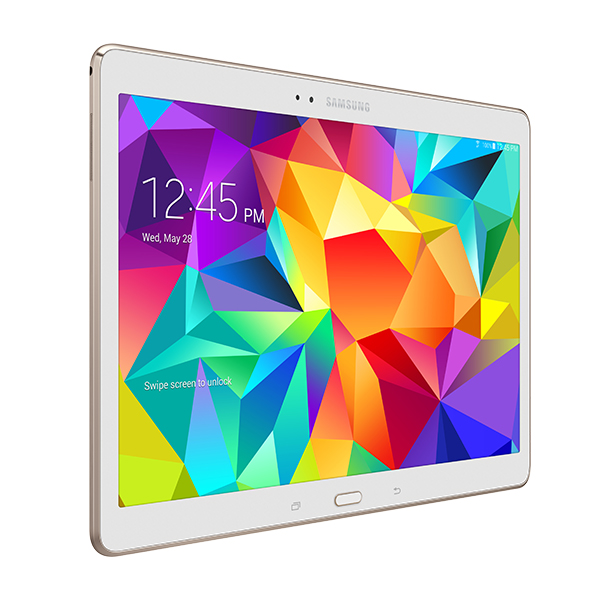 Manufacturers seem to be heading towards a new era of tablets these days, with the latest defining feature of new devices to be large screen sizes. We've heard plenty about Apple's rumored 12.9-inch iPad Pro already and today it's Samsung's turn, with the Korean manufacturer allegedly making some progress with its 18.4-inch slate. Samsung's 18.4-inch tablet has already been spotted in India's import/export database Zauba and the device has seen rumors surface that claim its operating system will be Microsoft's Windows 10, rather than Android.

Well today, courtesy of folks over in China, we learn that Samsung has started talks with Korean telecom providers about promotion of its 18.4-inch device. The device is reportedly expected to enter mass production after October this year, but given the rarity of leaks surrounding it so far, we'd say Samsung has managed to keep the device under wraps very well this time around. 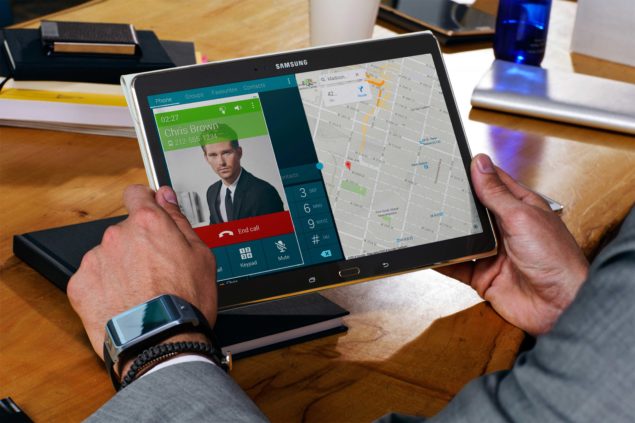 The telecom operators that Samsung has been in contact with include SK Telecom, LG U+ and KT, all Korean service providers. As to what Samsung expects its users to do with such a device; we still have no idea. An 18-inch tablet won't be easy to carry around, so perhaps the company hopes more enterprise uses for the device. With tablets as multimedia devices seeing a reported decline, manufacturers seem to be shifting more towards professional use; a trend that we believe might also be influenced by the limited popularity of Microsoft's Surface Pro lineup.

So there's still a lot to learn about Samsung's larger screened device and we expect more details to surface in the future if the device really does exist. Stay tuned for more and let us know what you think in the comments section below.