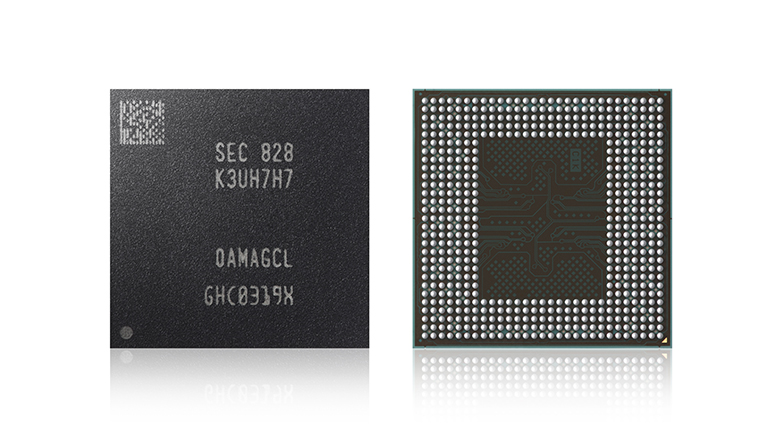 While Samsung might be losing its edge in the smartphone business, the Korean tech giant's foundry and hardware businesses are still top-notch. Today Samsung takes another step towards reducing power consumption and thereby extending battery life on mobile gadgets. Take a look below for more details.

Earlier this month, Samsung announced its LPDDR5 RAM modules. These are 1.5X times faster than current LPDDR4X modules found in smartphones and can transfer up to 6,400 MB of data in one second. This rate is for the 1.1V variant of the modules. The one with slightly less power consumption (1.05V) can reach a bandwidth of 5,500MB/s.

Of course, the performance of Samsung's 2nd generation 10nm (1y-nm) RAM modules isn't at the same peak as the LPDDR5 - but it's close enough. According to Samsung's numbers the latest second generation LPDDR4X modules are capable of a 4,266MB/s data rate but at a 10% decreased power consumption from modules found on current mobile devices. The company has not provided power consumption details for the latest modules. 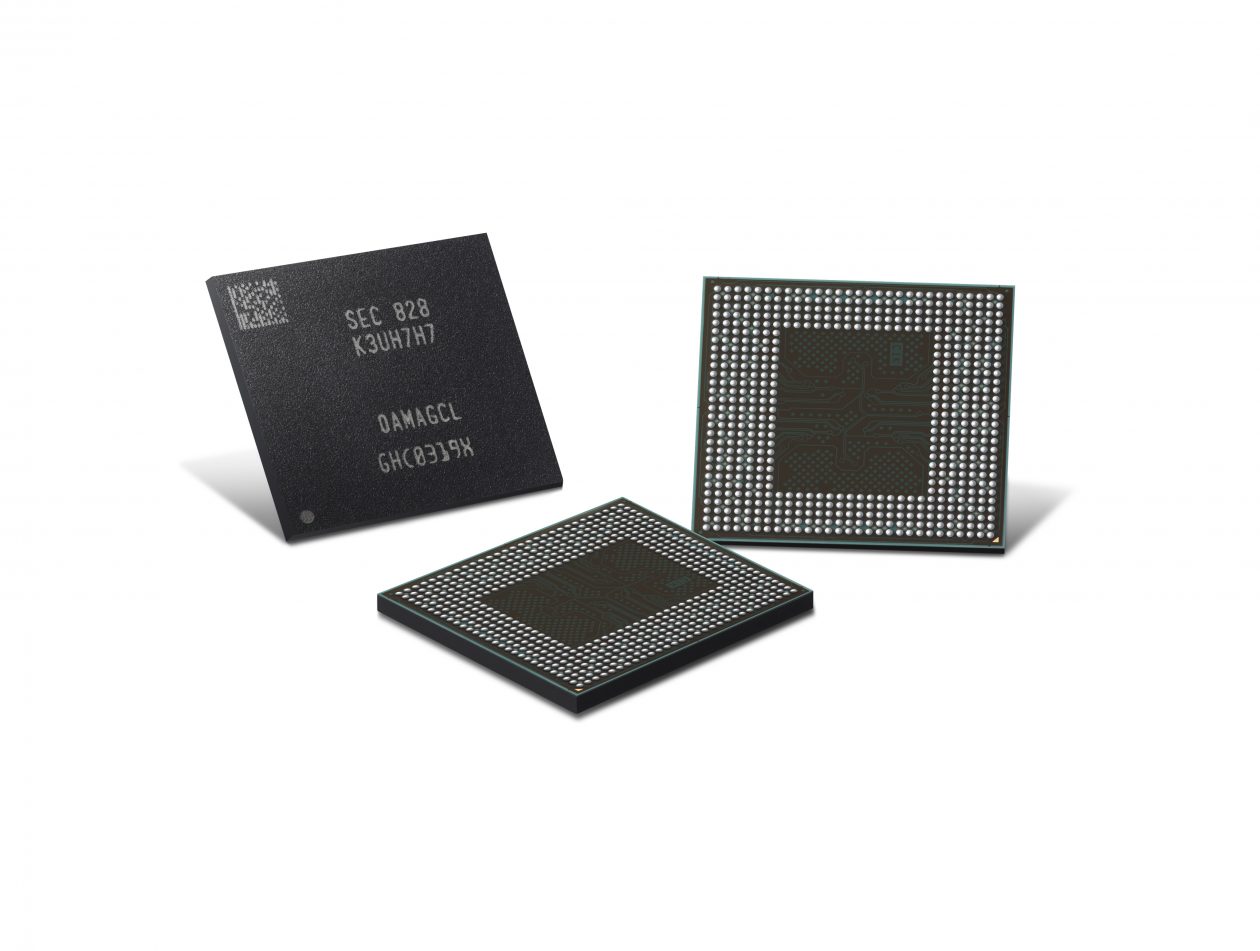 Additionally, Samsung also elaborates on how it is able to build an 8GB LPDDR4X memory package. The company has combined four 16Gb LPDDRX modules manufactured on 10nm class (varying between 10nm and 19nm) to achieve 8GB modules, with a data transfer rate of 34.1GB/s. For comparison, Samsung's LPDDR5 RAM modules have a data transfer rate of 52.1GB/s. Samsung also made some rather interesting claims in its press release, which might provide a crucial hint about the Galaxy Note 9.

According to Sewon Chun, Senior VP Memory Sales & Marketing, “The advent of 10nm-class mobile DRAM will enable significantly enhanced solutions for next-generation, flagship mobile devices that should first hit the market late this year or the first part of 2019.” Should we take it to mean that the Galaxy Note 9 will feature these chips? Production schedules suggest otherwise, as the modules will not be available in time for the phablet. However, do expect them to feature on next year's Galaxy S10 trio from Samsung.