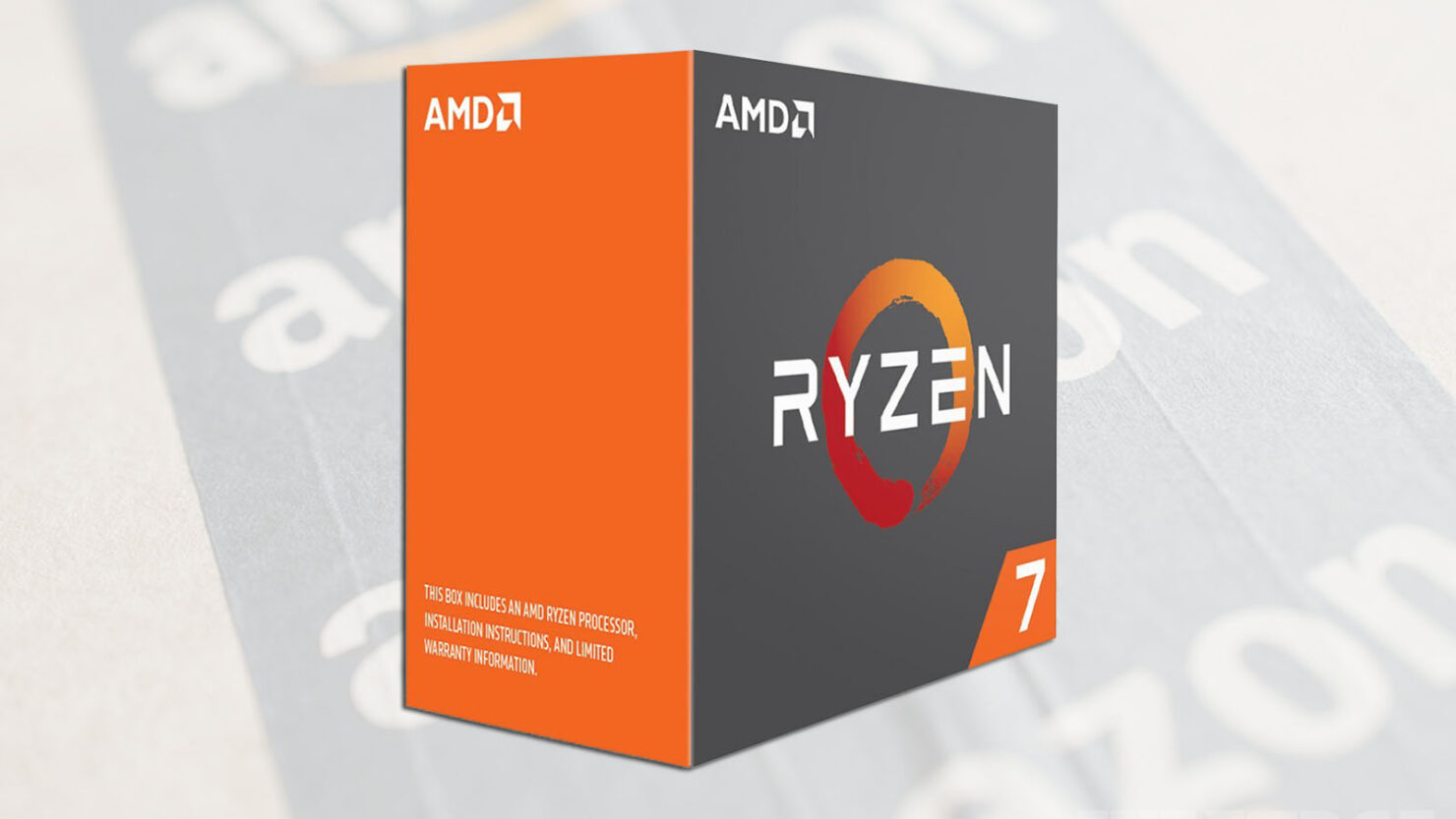 Just a short time after its launch, AMD’s flagship desktop-class processor, the Ryzen 7 1800X has received a price drop, giving it an even better value than what critics and reviewers were previously praising it for from a price/performance ratio.

For a system builder that is looking to save every penny while getting the best bang for their buck, a $30 savings is still a decent discount which can further be reinvested in purchasing a compatible motherboard or RAM sticks for the completion of that build.

What’s interesting to see here is that none of the lower-performing processors such as the Ryzen 7 1700X, or 1700 have received price cuts, which if they did, would offer a compelling reason to purchase for gamers on a budget. Right now, the retail price of the 1800X stands at $469.99, and it is an 8-core, 16-thread chip that’s running at a base clock speed of 3.60GHz and possesses a TDP of 95W.

AMD had announced the Ryzen 7 1800X to be a direct threat to the extremely expensive i7-6900K (which is retailing at Amazon for $1,021), giving enthusiasts a chance to make a DIY system with sufficient funds left to spare. If you still feel that the 1800X is a bit on the expensive side of things, then you can look to reduce that budget further and grab yourself the 1700X or even the 1700.

We have also listed compatible motherboards at the bottom, so be sure to take a look at them if you plan on switching to AMD’s Ryzen platform in the foreseeable future.

Do you think that $30 is a great start to help get system builders’ on AMD’s side? Let us know your thoughts down in the comments.