Rumor: A New Version Of Xbox One Coming In First Quarter Of 2014

Microsoft has launched the Xbox One and now according to a rumor, the company is preparing to launch a new version of Xbox One in the first quarter of the next year. Microsoft has sold 1 million Xbox One units only in 24 hours after launch in over 12 countries. 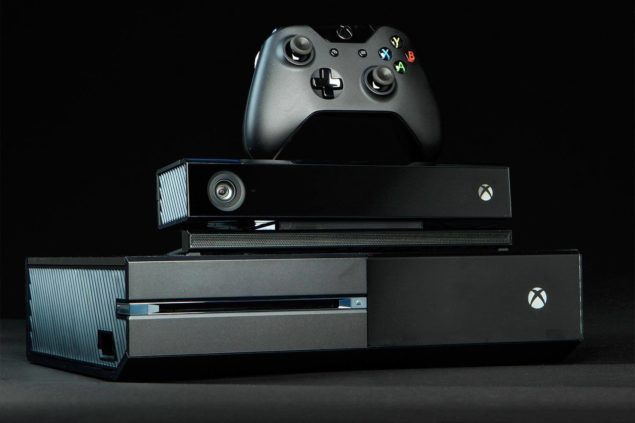 After the launch of Xbox One, now gamers are waiting for the promised possibilities, next-gen games, cool accessories and other new stuff for Xbox One. This all would come in from third party developers and Microsoft itself in the coming years but first rumor has it that Microsoft is planning something big for the first quarter of 2014.

“Shipments of Xbox One from the manufacturing side began at one million units a month in the third quarter and monthly shipments have been increasing in the fourth quarter”, say the suppliers.

We can’t conclude anything from the news because it is only a rumor and even if Microsoft is planning any such event, it would not go for it just after the launch of Xbox One. Microsoft has greater problems to deal with right now like initial Xbox One issues and first and third parties game developments. The company has not even hinted towards anything like this but if the rumor is to come true, it could also be the white Xbox One hitting the market or it could be new bundles of the console. What do you think? Share you thoughts in comments.