By now, most gamers already know that Sony would apparently be jumping into future of virtual gaming soon, the company is said to be working on a virtual reality headset that would work with PlayStation 4. The headset would function similar to the Oculus Rift, a head mounted piece of hardware that would literally take the user into a whole new world of games. Oculus Rift has gained a lot of attention in the gaming industry since it was announced at E3 in June 2013. Lately, CVG reported that an unnamed source close to Sony has told the site that “Sony’s device will be a categorical rival to Oculus, and for months there have been rumors suggesting the two companies are seeking a partnership.”

The announcement would possibly come from CES 2014 Tech Titans keynotes, a series of keynotes in which "CEOs form the most powerful companies in technology present their vision for revolutions in products, services and networks." Sony CEO, Kazuo Hirai is also one of the CEOs who will be delivering their keynote addresses at CES 2014. 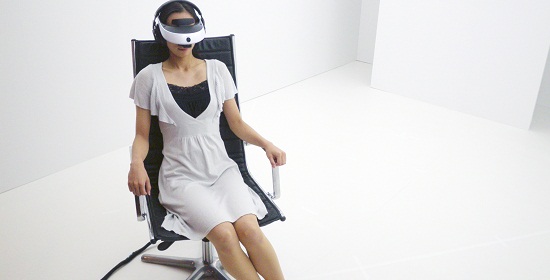 Apart from Sony's new displays and high-end smartphones, PlayStation 4 is the biggest thing that company can currently talk about. PlayStation 4 release broke company's sales record and people are talking a lot about it. To keep it that way and to support the PlayStation 4 even more, it is likely that the company would talk more about games at next year's CES.

At CES 2014, Hirai would talk about the Sony's sales figures and what role is company playing in pushing new hardware innovations forward, and what is the company's contribution in the biosphere of latest technologies. Many think (and rumors suggest) that this could be a great opportunity for Sony to announce and showcase its new virtual reality headset and claim itself to be the first one to compete with Oculus VR. 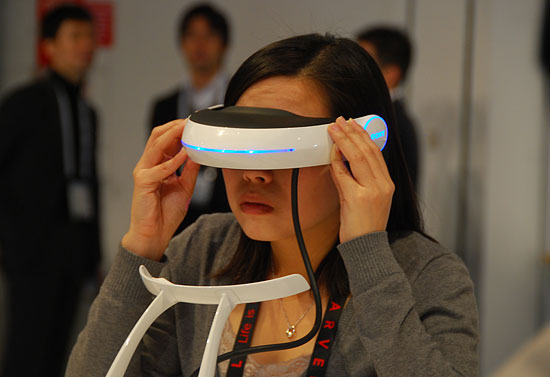 Sony is already very familiar with head-mounted displays, the company has already released  two head-mounted displays for public. HMZ-T2 is the company's latest personal head-mounted 3D viewer, it features an OLED 720p panel for each eye and 5.1 virtual surround sound. So the virtual reality headset would not be something very new to the company. If Sony is really planning to announce its virtual reality headset, then CES 2014 is the best place to do it, as this is where all the companies would give their keynote addresses about their "vision for revolutions in products, services and networks".