Grand Theft Auto 5 is getting anything but trailers, screenshots, fresh and official information and it seems that the rumor mill regarding the game keeps on spinning even though Rockstar themselves haven't given fans a hint or even a clue on what to expect in the video game. Aside from a single trailer we have literally nothing to help us know what's in store for gamers when GTA 5 releases. A new rumor has sprung up which suggests that GTA 5 might just be headed for a 2012 release date after all, the rumor originated from the Curriculum Vitae of an animator who accidentally left GTA 5 as one of his involved projects which INCLUDES the release date of said game. 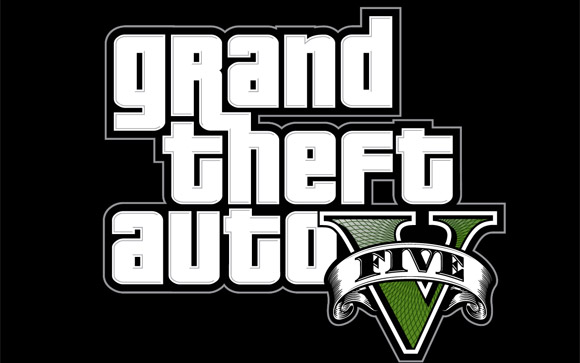 It's no secret that the Grand Theft Auto series is loved by one and all gamers; be you PC, handheld or even console every gamer has played AT LEAST 1 GTA title in their gaming career and with the announcement of GTA 5 fans can't help but get excited. The only problem is that they don't know what to be excited for, aside from a single trailer fans have nothing more to go on and are constantly speculating on what can and can't come in GTA 5.

For now GTA 5 made its way on to the CV of an animator and he listed Grand Theft Auto 5 as one of his "Shipped Titles" Giving it a date of October 2012, whether this is the real release date of GTA 5 is yet to be decided but as far as I can see the CV does look pretty legitimate but who knows what the future can hold for GTA 5, maybe Rockstar has long changed the release date of the game and we aren't even aware of it. All I can say for sure is that we need more solid information on this game ASAP because these constant rumors and "leaks" make me wish that half the stuff I read is even the least bit true.

You can view the animators CV By going Here