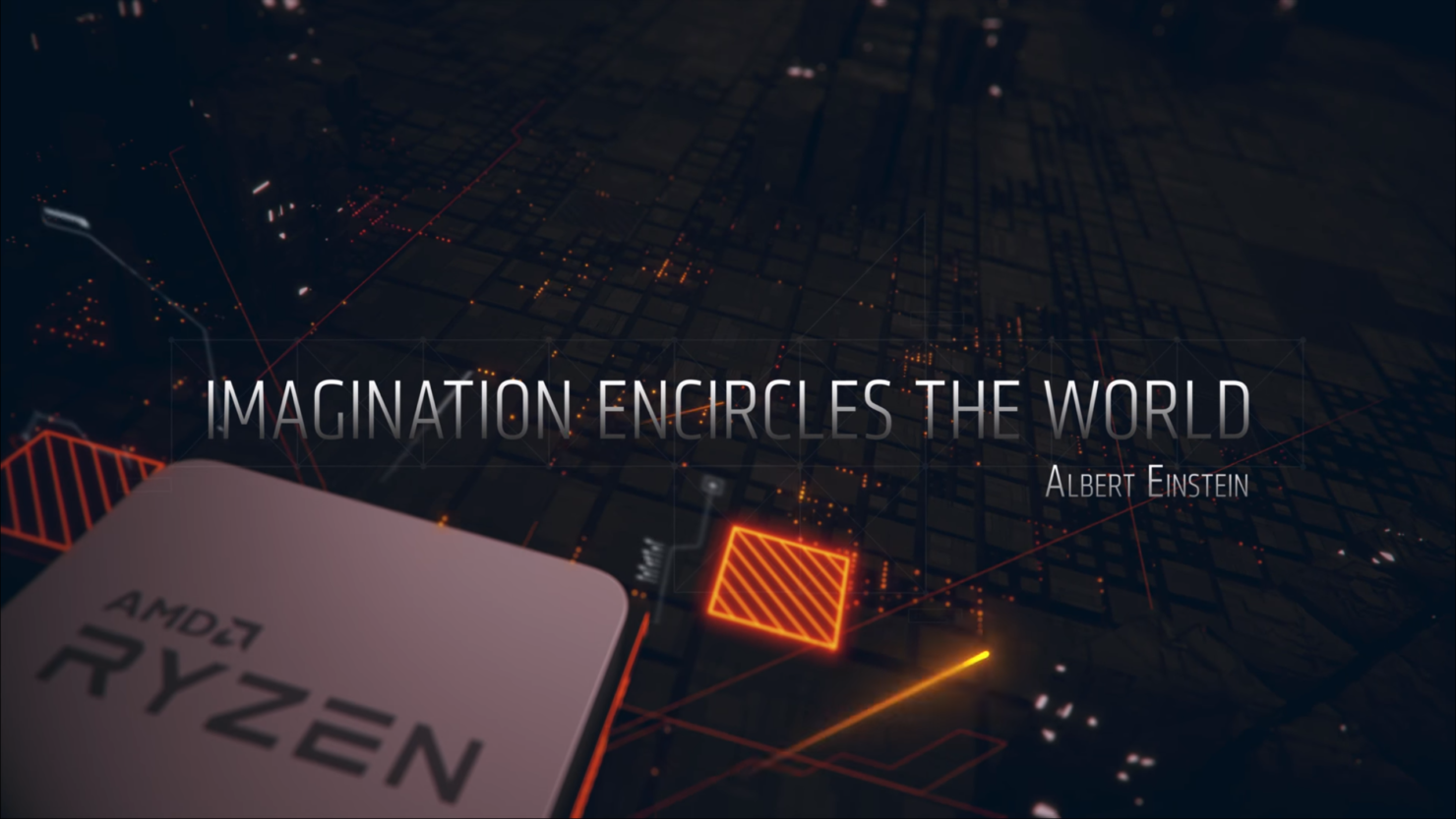 AMD has officially unveiled its current CPU roadmap around the successors to its ground-breaking Zen microarchitecture which debuted last year. The company detailed its plans well into 2020 and beyond, talking about Zen 2, 3 and even Zen 5.

Last month we reported that the company will begin sampling its upcoming Zen 2, 7nm based core this year. And it won't be sampling just any old Zen 2 design, the company revealed that it's going to be ready to sample enterprise server parts based on the upcoming microarchitecture, which take considerably longer development lead time compared to the consumer desktop products.

This indicates that the Zen 2 ramp is well underway and If everything goes according to plan, you'll be able to grab a brand spanking new Ryzen 3000 series (Zen 2) 7nm CPU and a 500-series motherboard by the first half of next year.

The Zen 2 design is officially complete, AMD has confirmed and work is well underway for its successor "Zen 3" based on an enhanced version of the 7nm manufacturing process, currently dubbed 7nm+.

The company's chief CPU architect also announced earlier this year that the CPU engineering teams have already begun work on Zen 5, which chatter in the techsphere indicates will be based on Glolablfoundries 3nm manufacturing process, as the pureplay foundry looks to skip 5nm entirely. No solid information is available on Zen 4 as of yet, with some rumors claiming that it will be skipped entirely.

The red team's CPU roadmap is the most aggressive we have ever seen. AMD now expects to roll-out full fledged 7nm CPU products to the masses by next year, whilst its only competitor Intel is struggling to ramp 10nm. Chipzilla revealed last month that it doesn't expect to introduce 10nm products anytime before 2020 which puts it an incredibly tough spot as it looks to defend the 40 billion dollar server market from a re-energized and well managed competitor in AMD.

Before closing out this piece I would be remiss if I did not mention one of the most eye-brow raising rumors that we've come across and it's this.  AMD is allegedly going to be raising the bar once again next year by pushing the mainstream core count from 8 cores to a maximum of 12 to 16 cores on the AM4 socket.

The rumor out there is that we're looking at 16 core Ryzen 7 chips as the new norm in 2019. However, according to private conversations we've had with incredibly knowledgeable people in the industry the actual core count figure might be closer to 12 cores. With that being said, anyway you slice it that's still a LOT of cores. An unprecedented number of cores for a mainstream consumer-class socket in fact.

As with all rumors though, please remember to take this with a grain of salt.