Rugged No. 1 X6800: The Handset That Can Function Without A Battery

Now this is something that you don’t see every day. While we have reported smartphones that are sporting a 10,000 mAh battery (Oukitel K10000 is the name, just so you know), a device that can run without a cell has not been seen before, until now. Introducing Rugged No. 1 X6800, the handset that can function without the use of a battery. 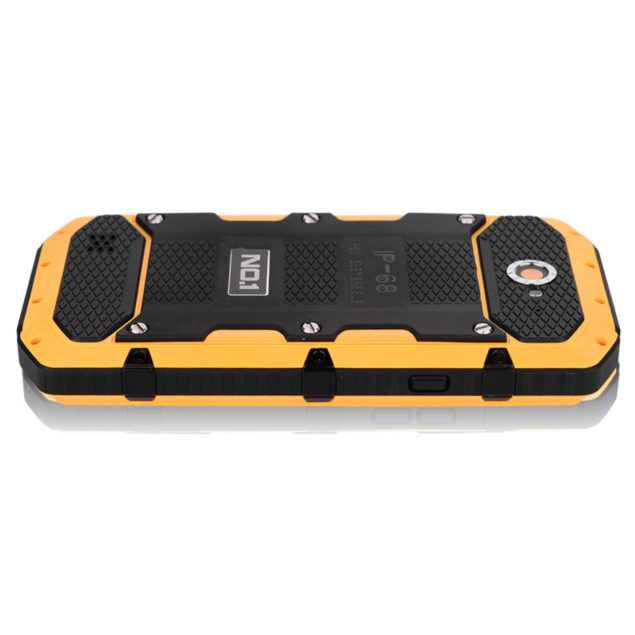 Rugged No. 1 X6800 Can Function Without A Battery And Is Shock, Water And Scratch Proof

Chinese OEMs are always bringing something new to the table and now, Rugged No. 1 X6800 has the capability to provide ridiculous amounts of battery life to the user. Not only is the handset assimilated with a 6,800 mAh battery, but the device is also able to function after the battery life has reached 0 percent. The company has not stated on how this is possible or how much battery life the device will be able to deliver to the user with 0 percent battery life.

It is possible that the company incorporated a built-in battery backup system in order to keep the device from going in to hibernation mode when you least expect it to. In addition, Rugged No. 1 X6800 also delivers when consumers expect their handsets to survive the external elements. Than being said, the smartphone not satisfies the IP68 certification of being water and dust proof, but it is also shock and scratch proof.

Coming to the hardware specifications; here is where the company decided to overlook things. Despite featuring a 5.5 inch display with a 720p resolution, the specifications are mediocre at best. Given below is a compiled list of the hardware configuration that the devices possesses:

In addition to witnessing the disappointing hardware specifications, Rugged No. 1 X6800 is also running KitKat 4.4 instead of running a Lollipop update. Hopefully, the company will officially be releasing an update in the near future. Currently, there are no pricing and availability details present, but as far as its features go, it can end up being quite a pricey product.