Rosenblatt Believes Elon Musk’s Plan For Twitter Horrifies the Social Media Giant’s Board Members, Who View It as “Dropping a Bomb on Something They Love” 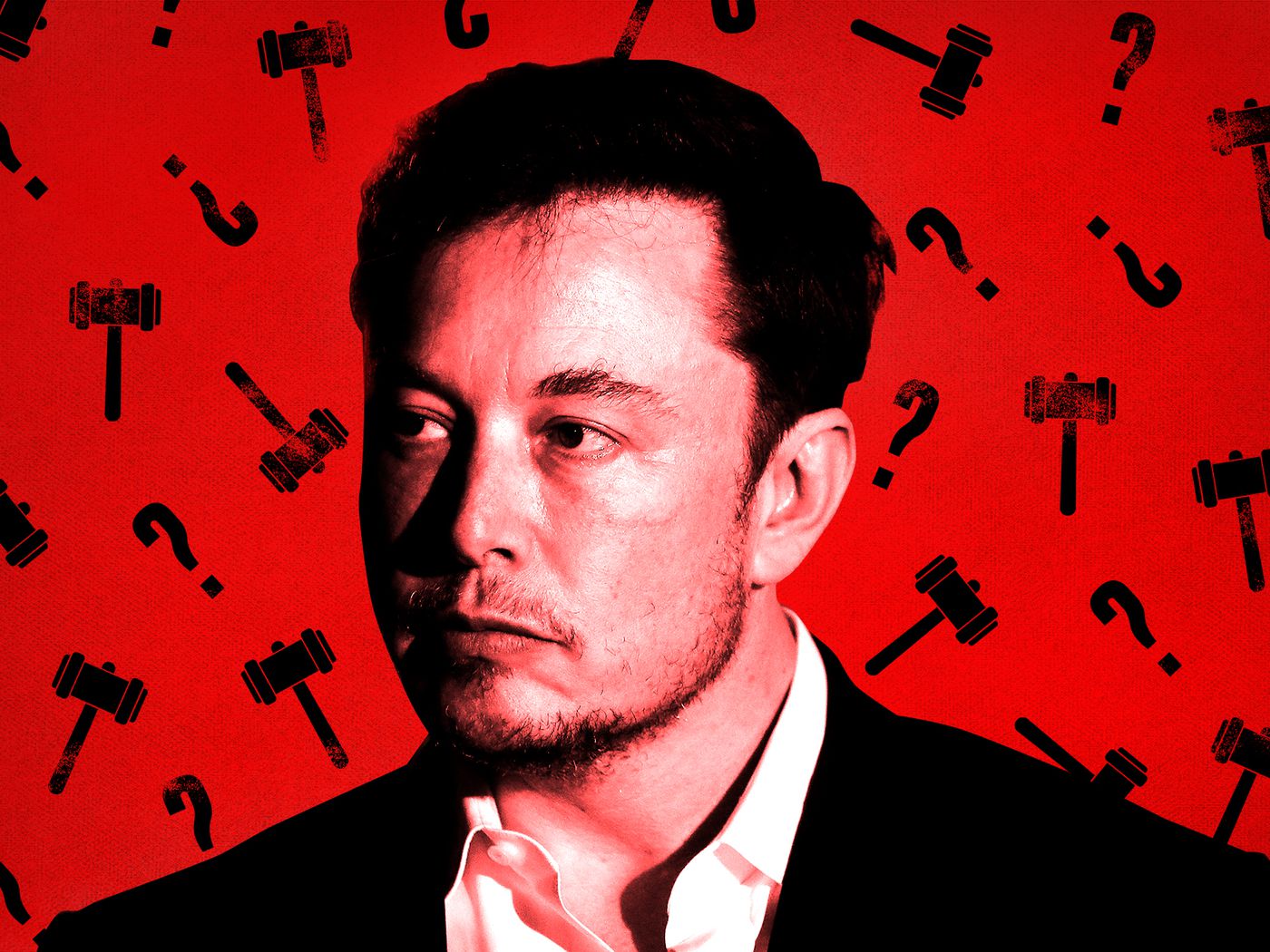 Another day brings with it another interesting observation on the ongoing Twitter (NYSE: TWTR) saga from a Wall Street player. Today, Rosenblatt is out with a research note on Elon Musk's Twitter takeover prospects.

In a series of interesting observations, Crockett noted that Musk's $54.20 per share offer for Twitter is not a "premium" and that his suggestions around content moderation, switching Twitter's business model to one based on subscriptions instead of advertising, and pursuing non-commercial enterprise is likely to "effectively trashes the bulk of Twitter's talent and efforts, which the board probably sees as dropping a bomb on something they love."

Rosenblatt analyst speculated that the Twitter board probably views Musk's unconventional ideas for the company "with horror", which explains the social media giant's recent moves to strengthen its proverbial moat via the poison pill measure.

As a refresher, in a Form 8-A filed yesterday, Twitter authorized a dividend that would be issued to every shareholder and take the form of a rights certificate. Those rights would become exercisable on the 10th business day from the date on which any person or a group of persons discloses a cumulative stake of 15 percent or more in Twitter without the board's approval.

Specifically, every such right would allow a shareholder the opportunity to buy one-thousandth of a preferred share (which is roughly equal to 1 common share) at an exercise price of $210. Practically, this step would grant each shareholder more votes, making it difficult for Musk to push through his takeover bid in a coercive manner. Moreover, the rights would also allow a shareholder the opportunity to purchase, in case of a flip-in trigger, a number of common shares "having a then-current market value of twice the exercise price."

Consequently, Crockett believes that the probability of success around Musk's current offer for Twitter is quite remote. On the other hand, the analyst does view the reports of other bidders for Twitter, specifically the private equity firm Apollo, in a more favorable light. Bear in mind that Apollo already owns Yahoo.

"Going further than and pairing Yahoo with Twitter could have some synergy value."

Crockett then notes the recent successes of Twitter's current CEO, Parag Agrawal, including a single sign-on initiative that boosted signups by 35 percent and reactivations by 25 percent, allowing Twitter's monetizable daily active users to increase by 13 percent in Q4 2021.

Meanwhile, as is characteristic of an extremely fluid situation, CNBC is out with an analysis today, which suggests that the likelihood of Twitter receiving other competing offers remains slim. This post was sufficient to turn the stock red as of the time of writing.