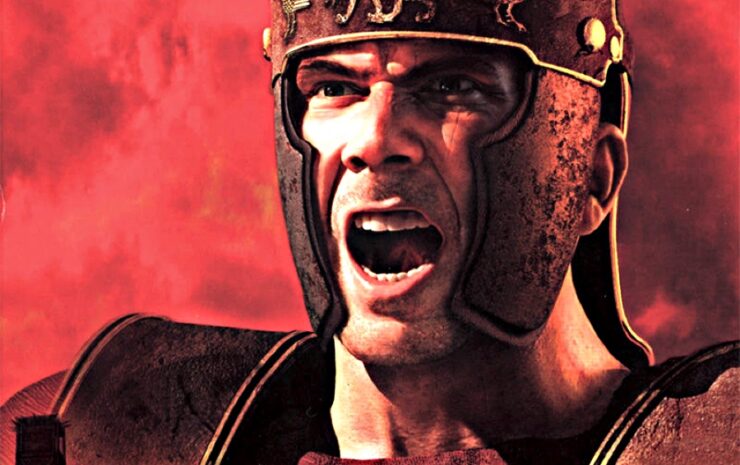 ROME: Total War for iPad has been released and is now available to download for compatible tablets. We have more details and direct link right here.

ROME: Total War is a Brilliant Port of the Original Game - Scaled Up (Down?) for iPad

Earlier this week, Feral Interactive made it official that ROME: Total War would be coming to iPad devices later this week. As the week comes to a close, the company behind the title has fulfilled on its promise, bringing the famed strategy title on Cupertino's tablet lineup.

Just like the original on PC, the game retains a lot of its characteristics but now has been optimized for touch controls for an even more immersive experience. Here are the details from the App Store:

Experience the full glory of ROME: Total War as you rule the ancient world from your iPad.

ROME: Total War is a strategy game of epic scale, offering players a seamless integration of strategy and tactics to fight spectacular battles, while using diplomacy, subterfuge and assassination to smooth the path to ultimate victory.

ROME: Total War for iPad comes without compromise. Turn your tablet’s screen into an exhilarating 3D battlefield alive with thousands of units, from tight formations of swordsmen to sweeping lines of chariots.

Welcome to Total War on your iPad!

While that introduction to the game might sound like a lot to take in for some users, there is a part of it which might come as a surprise to those who are in the ownership of older iPad tablets. The game is pretty resource hungry therefore it requires at least the first-generation iPad Air, iPad mini 2 or any iPad Pro. If you have an iPad 4, then you're straight up out of luck playing the game. Also, the game weighs in at a solid 4 gigabytes, which means you might need to free up some space on your tablet if you're going to download and install it. This is pretty tough news for 16GB iPad users.

Last but not the least, the game does not come cheap at all, no sir. For a price of $9.99, it's one of those titles that sit in the 'premium' range of the food chain. There is a chance the game might end up seeing discounts in the near future, but until then, you have to make do with the $9.99 price tag.

Let us know in the comments section what you think about ROME: Total War on the iPad.