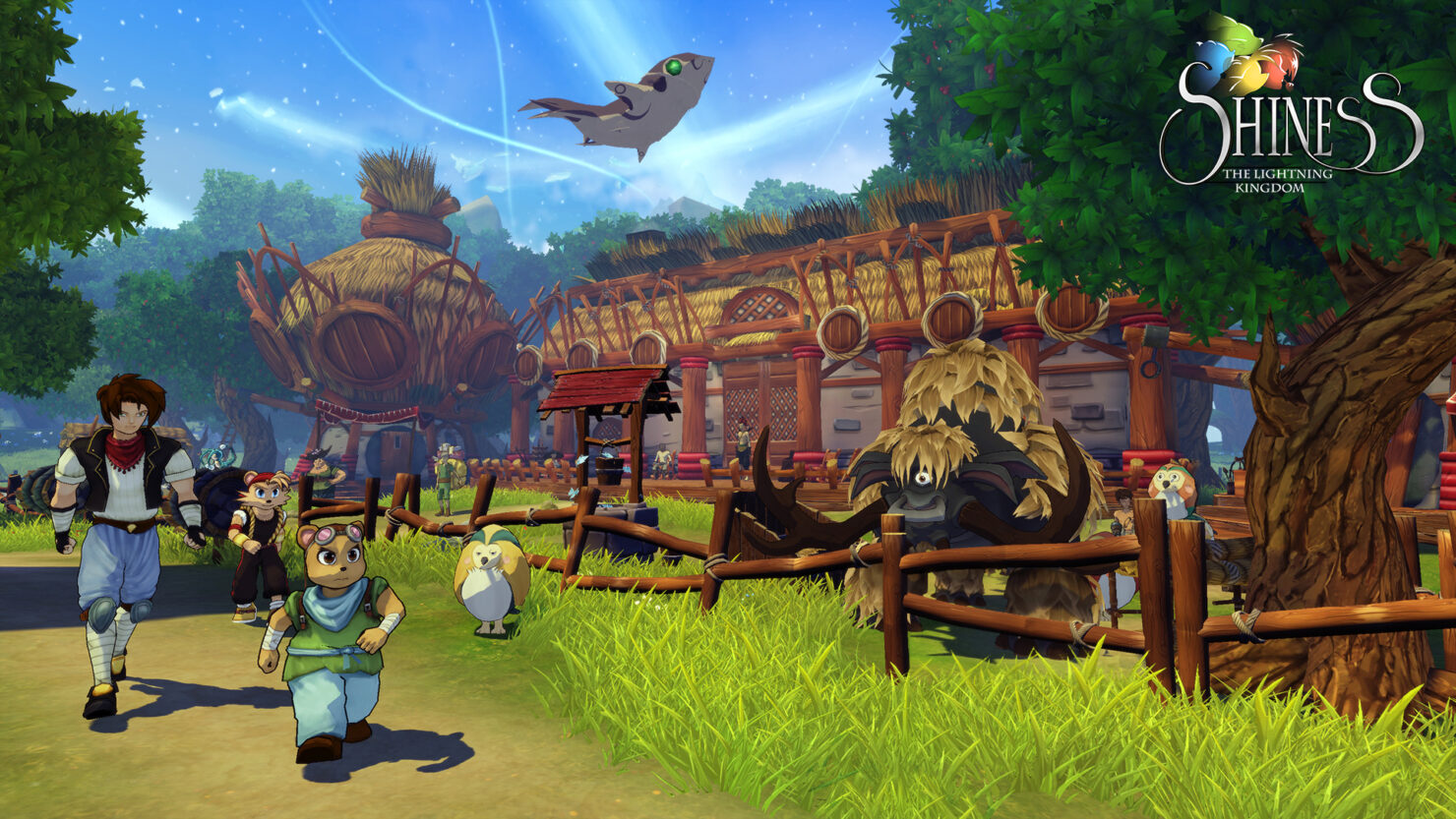 Shiness: The Lightning Kingdom, the upcoming role playing game developed by Erigami, is among the role playing games releasing before the end of the year. We still don't know precisely when it will launch, but we have learned today the game's release month.

With a new press release, Focus Home Interactive confirmed that Shiness: The Lightning Kingdom will release on PC, PlayStation 4 and Xbox One this December. The game is also available for pre-order on Steam, with players having the chance to grab the game alongside the Official Manga and Original Soundtrack with a 15% off.

A new trailer has also been made available today, giving us a better look at the game's setting, characters and battle system, which will blend RPG elements with classic fighting game mechanics such as real time blocking, parrying and more.

Shiness: The Lightning Kingdom, the upcoming Action-RPG from Enigami, is coming to PlayStation 4, Xbox One and PC this December. This Behind-the-Scenes video tells the story of the birth of Shiness, and how a seven year-old Samir Rebib - creative director - imagined Shiness' magical universe 20 years ago when he drew his manga, before adapting his universe into a video game. In this video, Enigami studio is opening the door to their imaginary world and describe how they created the enchanting lore of The Lightning Kingdom

Shiness: The Lightning Kingdom launches this December on PC, PlayStation 4 and Xbox One. We will let you know precisely when the game will launch as soon as possible, so stay tuned for all the latest news.