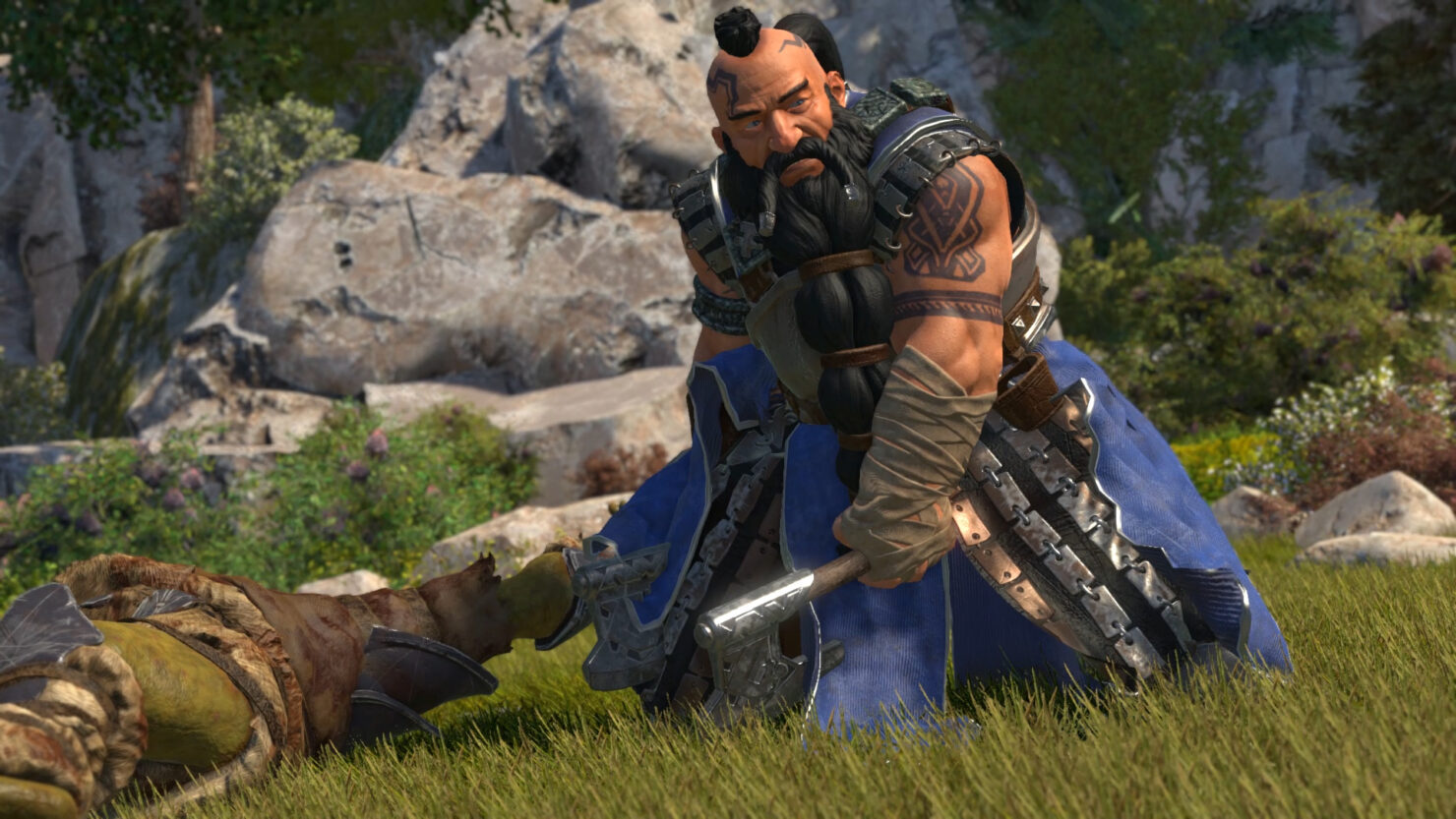 The role playing game with tactical elements The Dwarves, currently in development by KING Art Games, was originally scheduled for a Summer 2016 after being successfully funded on Kickstarter. Those who are anticipating the game will have, unfortunately, to wait a bit longer before being able to get their hands on the game.

The team has confirmed today that The Dwarves will be released during Fall 2016 and not Summer 2016 as originally scheduled. According to KING Art Games, The Dwarves has been delayed so that all community feedback can be implemented and to release the game simultaneously on PC and consoles digitally and at retail.

Despite the delay, The Dwarves development is proceeding smoothly. The team confirmed that all characters are ready, story is complete and so is voice acting. To show the current progress, a new  trailer has also been released and you can check it out below.

If you're among those who supported The Dwarves during its Kickstarter campaign, you will be happy to know that you'll soon be able to get a taste of the game through the Beta which is set to launch later today.

The Dwarves launches sometime this Fall in all regions for PC, PlayStation 4 and Xbox One. If you'd like to know more about it, just check our interview with the developers; the official Steam page also provides preliminary system requirements.