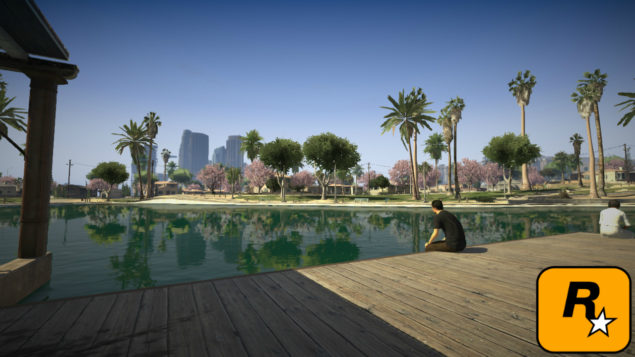 Grand Theft Auto V has been a record-breaking game from Rockstar North Studio, but Rockstar does not seem to just stop here. A senior graphics engineer of Rockstar New England, Doron Feinstein updated his profile on LinkedIn as “Currently working on: Next version of a famous IP”. The profile shows that the staffer has also previously worked on the development of GTA 5 and Max Payne 3.  No further information has been provided on the profile by which the game can be identified.

It is hard to guess what Rockstar has going on. Lately, writer of Bully Dan Houser, said in an interview with Polygon that he would be happy to write a sequel to Bully. Rumors of Bully’s sequel have been out in the streets for long but nothing is official confirmed, now this “next version” might be of Bully. Gamers have been demanding the release of GTA V on PC, the most famous game of Rockstar as of yet. The internet is full of swearwords targeting Rockstar for not launching the game on PC. This report could also be a hint towards the development of GTA V for PC and next-gen consoles.

Although nothing can be said because Rockstar is the home to many famous IPs many of which seriously need a sequel, but for sure, this news is warm enough to start discussions about what Rockstar developers have been thinking. Lets see for how long can Rockstar keep this project a secret.