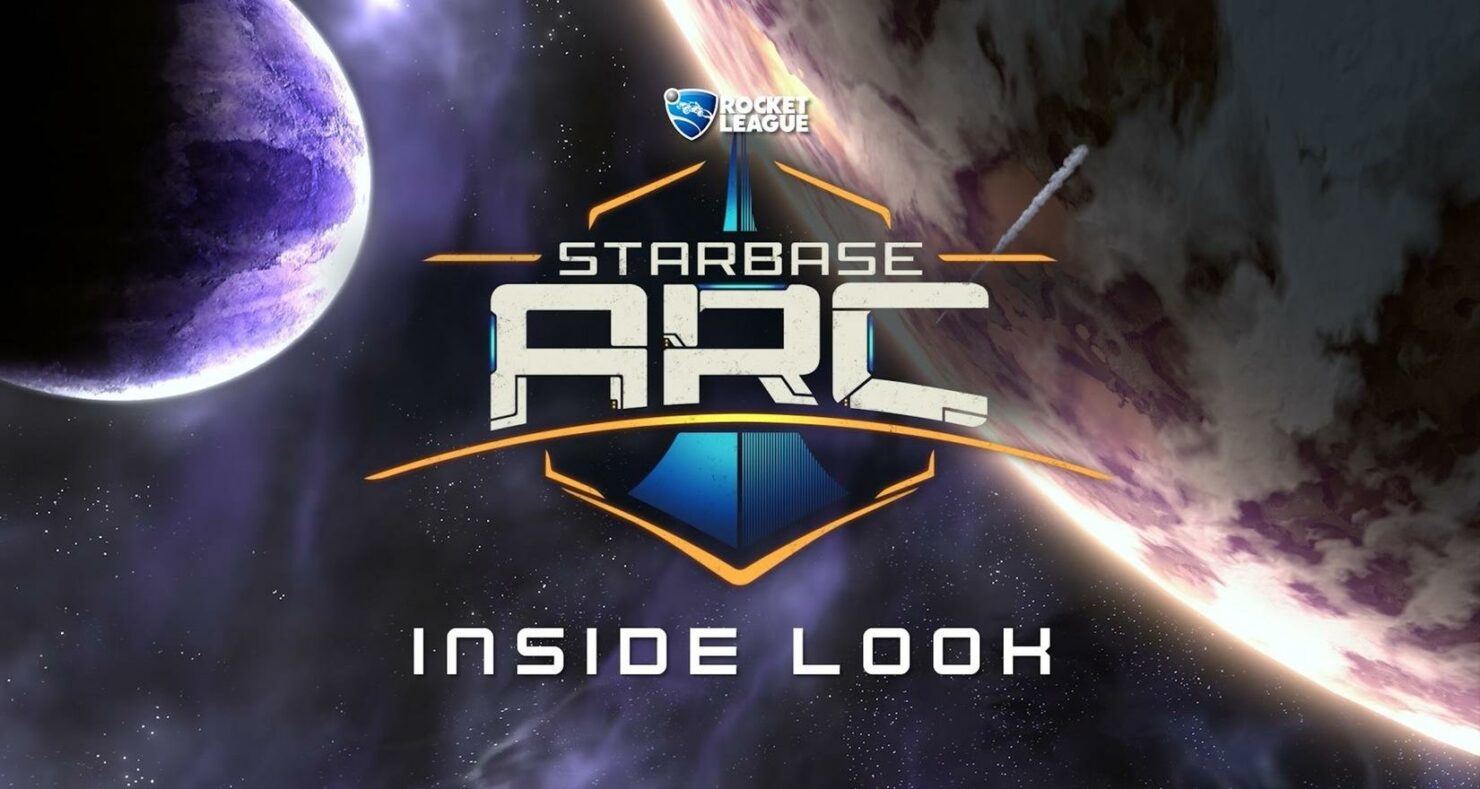 Rocket League patch 1.25 “Starbase ARC” has been released for PC, PS4, and Xbox One. The update adds custom training to all platforms alongside Steam Workshop support, visual car upgrades & more.

If you’re interested in Starbase ARC inside look, check out the trailer down below:

We’ve included the full release notes for Rogue League patch 1.25 down below:

Starbase ARC is now available in all playlists.

Wasteland (Night) is now available in all playlists.

Utopia Coliseum (Snowy) is now available in all playlists.

The following skins have received a visual upgrade when used on the upgraded Gizmo and X-Devil:

The "Gizmo" and "X-Devil" Battle-Cars have received visual upgrades.

Custom: “Likes” and “Dislikes” can be changed on each Playlist.

All active Rocket Labs maps have been added to Casual Playlists

Car customization will no longer be lost when equipping a licensed vehicle. Any incompatible items will now be re-attached when switching back to a non-licensed vehicle.

Framerate on Aquadome has been improved for lower-end PCs.

Batmobile no longer “bounces” upon landing from a jump or aerial.

Players will no longer be randomly banned from matchmaking after a crash.

PS4 account data now properly loads when splitscreen is in use.

UI will no longer display the “New Item” indicator if the new item is a Crate and you have Crate notifications disabled.

Players no longer forced into matches if Party Leader joins a match.

The new Dualshock 4 controller is now natively supported on the PC version of Rocket League.

Rocket League is available now for PC, Xbox One, PS4, Mac and Linux.