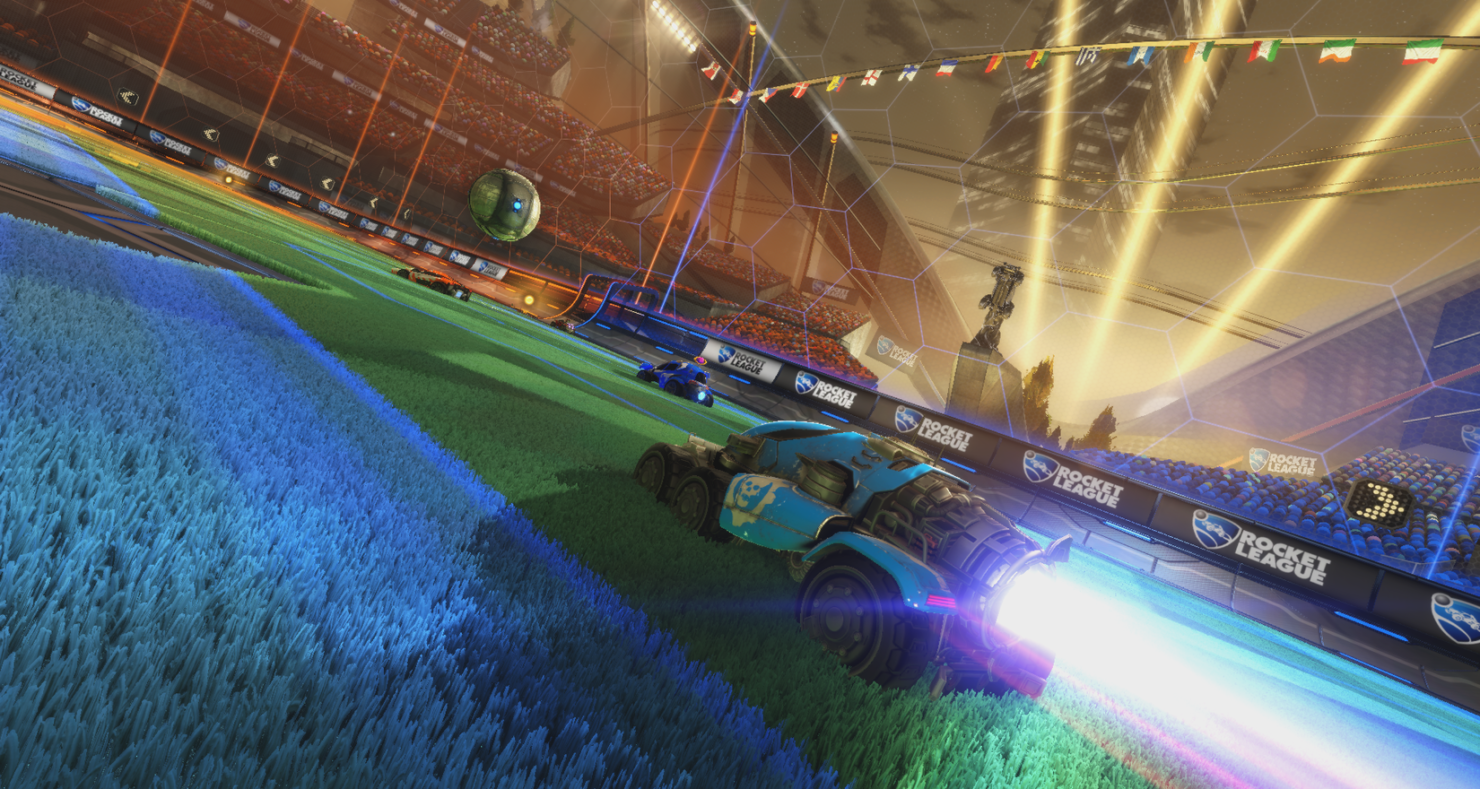 Rocket League is currently free for Xbox One Gold members as part of the ‘free plays days” weekend on Microsoft’s console.

Yesterday we covered the upcoming PS4 Pro update for Psyonix’s car-soccer game, and today the developer has announced that their title will be free to play on Xbox One as part of its one-year anniversary on Xbox. Players can download the game for free through 11:59 pm PST on February 20.

Not only will the game be free of charge, those who want to purchase the hit-game will be happy to learn that it's being offered with a 25% discount throughout the weekend for Xbox Live Gold members.

Rocket League was officially announced by Psyonix back in 2014. “We are excited to let the world know that Rocket League is coming in 2015 with a new set of next-generation upgrades, features, and physics systems,” said Dave Hagewood, President, Psyonix following its announcement. “We believe its unique mix of stunning physics, crazy aerial action, and compelling multiplayer combat will drive our current fan base – and a whole new generation of players – absolutely wild.”

Initially released on PC and PS4 in July 2015, the vehicular soccer title found its way to Microsoft’s Xbox console on February 17, 2016.

"With the release of the Xbox One version, fans now have access to some of the coolest exclusives out there, along with the kind of multiplayer gameplay that has made Rocket League a passion for players and our studio," said Hagewood. "We're packing a lot of content in there right off the bat, which we hope is a warm welcome for our new community of Xbox One players all over the world."

The game supports cross-network play between Steam PC and Xbox One. The feature allows players to easily include (or not include) cross-network rivals in both public and private matches. Rocket League is available now for Xbox One, PlayStation 4, and PC.

Rocket League Fans Not Happy With New Blueprints, Some Items Selling for $20 or More