Now this might be the biggest merger that can actually end up happening. Previously, analysts kept on suggesting that Intel should take over the chip side of Qualcomm in order to benefit both companies. While the authorities will not stand for such a formidable entity to be created, let us turn our attention towards Allwinner and Rockchip, which happen to be two Chinese tech firms aiming to snare the lower chipset market all for themselves. 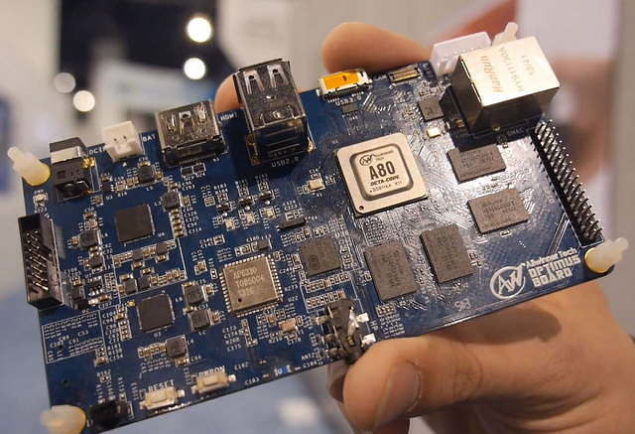 The government of China is hell bent on expanding the semi-conductor industry. One Chinese firm came close to acquiring Micron, which is the second largest memory maker in the world, trailing behind Samsung. The deal would have made China a force to be reckoned in the memory manufacturing industry as well. According to the latest report, the Chinese government had announced to invest approximately trillion of yuan ($161.1 billion) on development of the country’s semiconductor industry.

The investment has been calculated to last between 5-10 years and will include the following:

Allwinner was one of the companies that received the investment from the government, although the firm is yet to announce its future plans. There is also a rumore that Allwinner will be merging with Rockchip in order to create a state-owned entity.

Allwinner has partnered with Qualcomm to target the Chinese market with affordable mobile devices that also feature an LTE modem. The biggest goal that the company has been able to achieve so far is creating a $5 SoC by the name of A64. The chipset will strictly be incorporated in to tablets, and are expected to be released during second half of 2015.

As far as Allwinner and Rockchip are concerned, the possible merger might have complications between the partnership of Rockchip and Intel. While both firms have not commented on this story, we will have to take it with a grain of salt and wait for more updates to pour in for the news to be confirmed. Do you guys feel that a possible merger between the two companies will spell disaster for companies like Qualcomm? Let us know your thoughts.