RIVE Announced For Nintendo Switch With Exclusive DLC At 60FPS 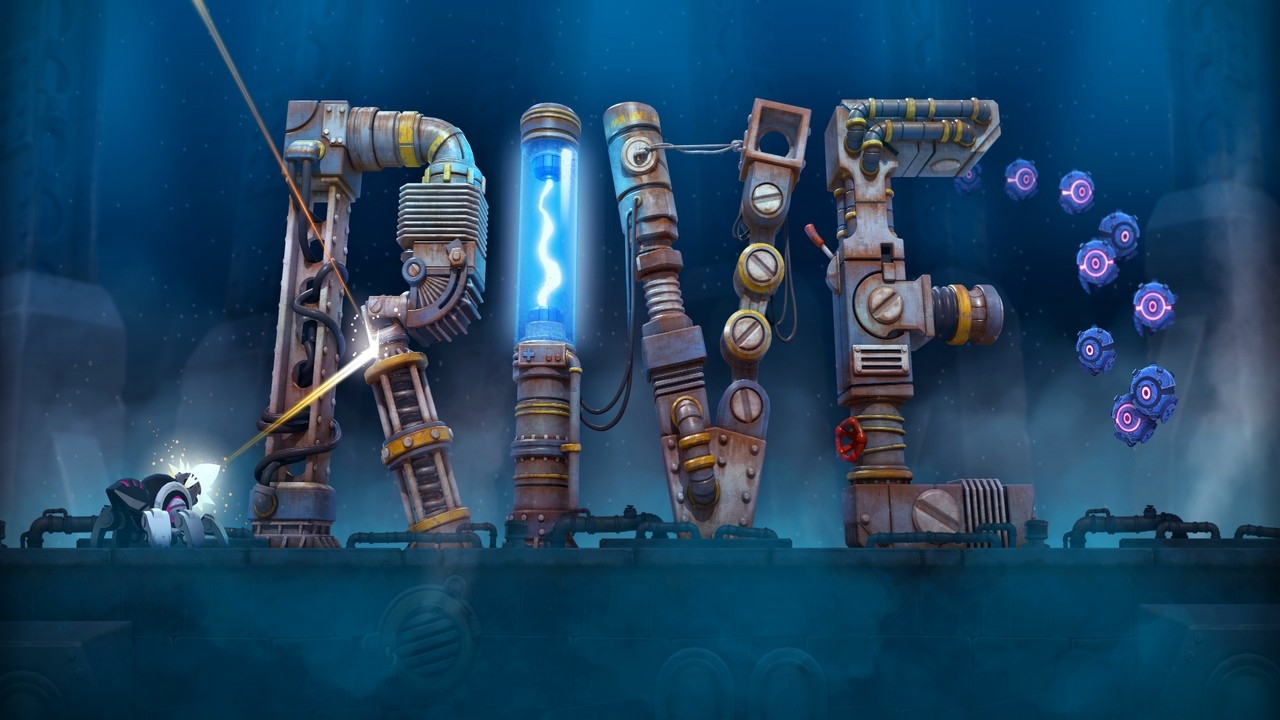 RIVE, the twin-stick shooter/platformer from developer Two Tribes, has just been announced for the Nintendo Switch.

Initially targeting a Wii U release, Two Tribes decided to skip the Wii U version and release the title for Nintendo’s upcoming new platform. According to the official press release, RIVE will be playable at 60 FPS and will receive exclusive DLC on the Switch.  Details about the exclusive expansion, as well as a release date, will be announced in the near future.

Two Tribes has always had a strong Nintendo tradition. Toki Tori on Game Boy Color was our debut, way back in 2001! Since then, many of our games have appeared on Nintendo platforms, including Toki Tori 2+ and RUSH. Lots of fans have let us know they’d like to play RIVE on a Nintendo system. So we can't wait to finally bring RIVE to Nintendo Switch! RIVE is a great fit for Nintendo Switch.

It was always intended as an explosive ode to the action games of the early nineties. Nostalgic, yet thoroughly modern. And we feel that Nintendo Switch, too, is all about bringing the experience from our youth, playing deep and skill-based games together, to the current day.

RIVE (meaning 'to tear apart violently') is filled to the brim with references to our favorite games (sure hope you recognize the above!), with spectacular set-pieces, and humor, via the game's main characters. Space scavenger Roughshot and robot butler DLL are both voiced by the talented Mark Dodson, of Star Wars and Gremlins fame.

RIVE was initially announced back in 2014 and was recently released for both PC and PS4.