The Xbox Store has detailed the Rise of Tomb Raider Season Pass. The season pass popped up on Amazon last week. 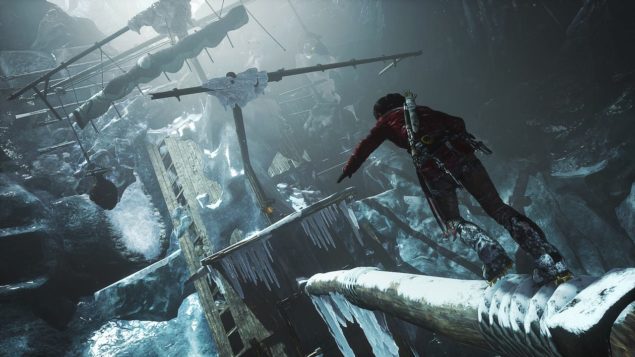 As said the season pass for the upcoming Tomb Raider, was suddenly listed by retailer Amazon. According to the listing, the pass would extend the game’s campaign, while adding some friendly competition.

“The Season Pass for Rise of the Tomb Raider includes a range of content that will extend your single-player campaign, and also allow you to compete with friends”

The season pass has now been officially detailed at the Xbox store:

three major releases will challenge you to survive the extreme conditions of Endurance Mode, explore a new tomb that houses an ancient terror in Baba Yaga: The Temple of the Witch, and combat waves of infected predators in Cold Darkness Awakened. In addition, a steady stream of outfits, weapons, and Expedition Cards beginning on Day 1 and continuing over four months will keep you customizing, expanding, and challenging your friends to new adventures.

Rise of the Tomb Raider releases on November 10 for the Xbox One. PC owners will be able to enjoy the game early 2016, while PS4 players will have to wait till the 4th quarter of 2016.