Rise of the Tomb Raider Joins The Microtransactions Party

A few years ago, microtransactions barely existed, and even then they were confined to Free-to-Play games, which survived only because of them. 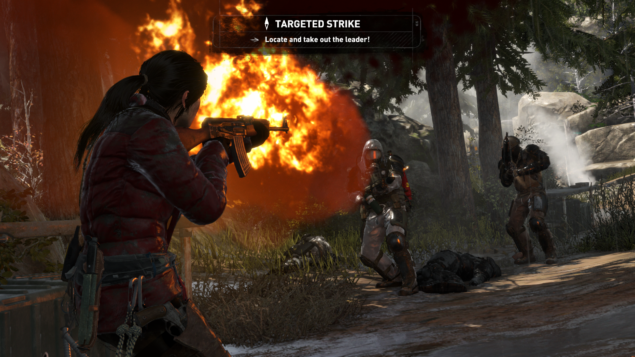 Lately, however, this business model has spread to AAA blockbuster hits, even though these titles already have a price of $/€ 50-60. It's been the case of Metal Gear Solid V: The Phantom Pain, which now allows you to buy insurance for your Forward Operating Base with real money; today, Crystal Dynamics confirmed and detailed microtransactions for Rise of the Tomb Raider, too.

Earlier today, we brought you the news of Rise of the Tomb Raider's season pass. The Xbox team interviewed Creative Director Noah Hughes, who provided more information on the season pass and on how microtransactions work in the game. 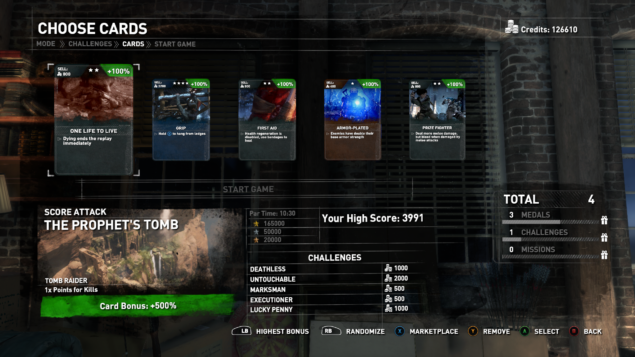 While the game won't feature any form of multiplayer, there will be a way to compete with friends through Expedition Cards.

We’ve taken a new approach to competing against your friends in Rise of the Tomb Raider with the introduction of Expedition Cards. In addition to offering the ability to customize your experience in extra modes, they let you craft missions and challenge your friends to reach the top of the leaderboards.

In Rise of the Tomb Raider, you’ll earn credits by completing challenges and exploring the world. These credits can be used to purchase Expedition Card packs. When used, Expedition Cards become modifiers in game modes outside of the single player campaign. Some Cards are humorous, such as Big Head Mode, while others can increase the challenge or give you special advantages. Expedition Cards can also be purchased with real-world currency.

There are two types of Expedition Cards: Foil and Common. A Foil Card will give Lara the strongest or strangest variations and can be used as many times as you wish. A Common Card is only used once, and you’ll need to earn more credits to buy it back.

Expedition Cards offer hundreds of ways to customize your Rise of the Tomb Raider experience. You can also set up challenges for your friends to see if they can beat your scores with the same card setup. We’ll have about 300 cards available at launch, and more will be added in the weeks that follow.

Hughes also talked about the various extra modes meant to increase longevity after the completion of the single player campaign.

In Rise of the Tomb Raider, we have a variety of extra modes that will let you extend the single-player campaign. Score Attack lets you replay levels from the game with a new set of rules, as you race the clock to post the best time and earn medals. Chain together attacks, movements, and collectibles to keep your multiplier high. Next, we have Remnant Resistance, which is a mode that lets you replay Hub spaces with a new set of goals. You can craft your own missions by choosing the objectives, enemies, and more. Once you’ve mastered the mission, challenge your friends and the community to beat your high score. You can include the Expedition Cards you want featured, and others can use these Cards even if they don’t have them in their collection. Finally, you can replay the game in Chapter Replay, which will let you keep the skills and equipment that you acquired on your first play-through. When combined an estimated 30+ hours to gain 100% completion on the single-player story, and our four difficulty levels including the brutally challenging Survivor difficulty, we’re confident there’s enough replay value for all of our fans. 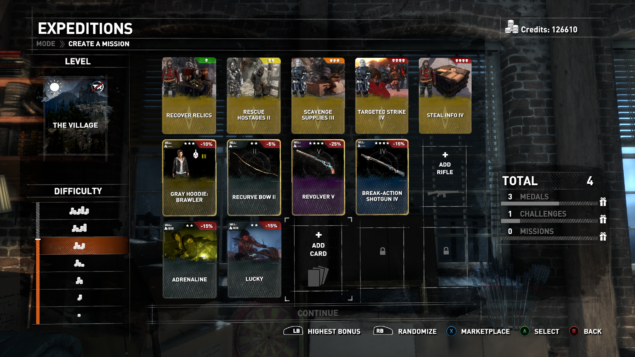 Rise of the Tomb Raider will release on November 10 for Xbox 360 and Xbox One, while PC players will have to wait early 2016 and PlayStation 4 Holiday 2016 due to the temporary exclusivity agreement signed between Square Enix and Microsoft.