Rise of the Tomb Raider could very well be the one exclusive that will make fans of the franchise buy an Xbox One. Even though it's timed exclusivity, it could actually be about a year or more following the Xbox release that we get to see a PC or PlayStation 4 launch of the new Lara Croft game.

Some new footage has become available for Rise of the Tomb Raider, showcasing Lara's gorgeous model and some mo-cap action with beautiful actress Camilla Ludington, reprising her role as the iconic Lara Croft.

You can view the footage below: 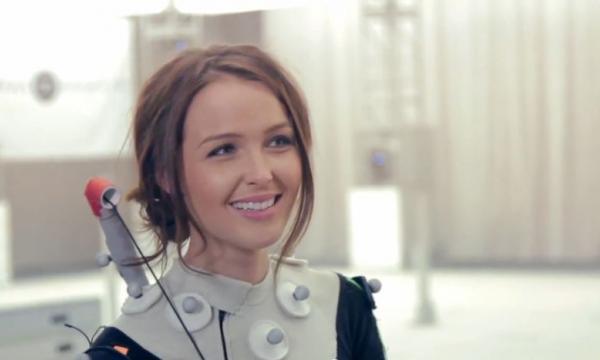 This time around she is more prepared and better equipped, to face bigger challenges and explore larger tombs with much more puzzle solving and platforming action. The environment of Siberia will offer more extreme conditions for Lara to adapt to, and her new equipment will be put to great use when facing avalanches and climbing dangerous icy peaks. 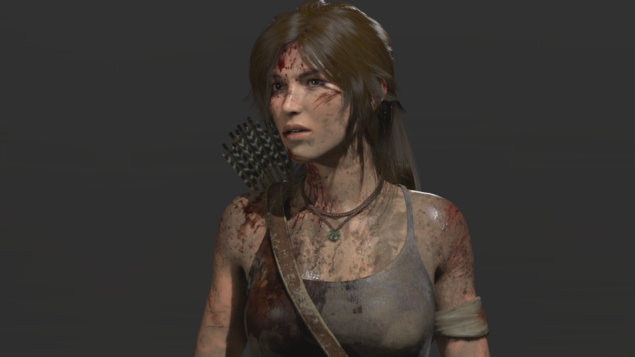 Rise of the Tomb Raider director Brian Horton, in an interview posted to the official Tomb Raider blog, explains about Lara's visit to a shrink, during the debiu trailer:

“We believe the first trailer showcased a very interesting dynamic of Lara Croft uncomfortable with the idea being questioned by someone, even challenged by someone, that maybe what she saw in Yamatai wasn’t true,” Horton says. “So, there’s a stress that she’s feeling, and the tapping of her feet and the squeezing on the chair… some people have interpreted that as a weakness or as a disorder, and the way we’ve interpreted that was anticipation to get out of the situation and just go on her adventures.”

Rise of the Tomb Raider is scheduled to arrive in Winter 2015 exclusively on Xbox platforms.