Developer of the upcoming PS4 title RIME, is currently looking for a ‘VR Game Programmer’ for a VR Project. 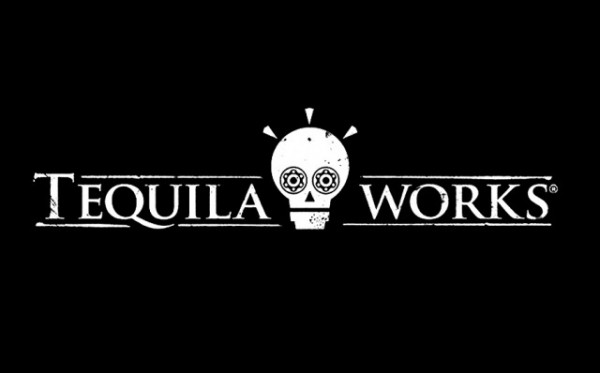 Spanish developer Tequila Works is currently working hard on PS4 exclusive RiME. Others might know the developer from the 2012 cinematic platform title ‘Deadlight’, that was released for the Xbox 360 and PC.

Tequila Works has several job vacancies open, most of them seem to be related to the upcoming RIME. Interestingly enough though, the Spanish studio is now looking for a VR game programmer as well. The listing only mentions that the studio is working on a VR project, and its currently unknown if this is a new project from the developer, or that it’s connected to RIME in any way.

The job listing does mention that console experience is a bonus qualification, so we might be looking at a console VR project from the developer.

Requirements for the job are about the same as the Gameplay Programmer vacancy.

During Sony’s Paris Games Week press conference, Shuhei Yoshida pointed out how important VR was to Sony. Games like Gran Turismo Sport, Battlezone, RiGS, Until Dawn, and Tekken 7 will all support Sony VR.

Take the following with a grain of salt, but I have a feeling that Tequila Works is either developing a PS4 VR title, or is adding VR support to the upcoming RIME. The latter might well explain why Sony has been so quiet on RIME lately – the game was last shown off during Gamescom 2014.

Highlights from the CV of Tequila Works’ members include movie productions such as Avatar or The Lovely Bones, and games such as the Commandos or Motorstorm series, Diablo III, Heavy Rain, Overlord II or Castlevania: Lords of Shadow.

RiME Update 1.01 Removes Denuvo; Next Week’s Update To Include A Variety Of Fixes