If there's one thing I do like about these Metal Gear Solid VR missions, it's that they are the full game broken down to its core systems, very few bells and whistles are added in and there are no fancy graphics to distract from what are quite simply outstanding game mechanics.

All joking aside, Volume could best be described as Metal Gear Solid meets Robin Hood meets Nineteen Eighty-Four. Set in a dystopian United Kingdom where the rich are kept richer and the poor are simply trod on, all overseen by the tyrannical Guy Gisborne (voiced by Andy Serkis) and his corrupt cronies. Rob Locksley (Charlie McDonnell) is our hero, aided by the charming A.I. Alan (Danny Wallace).

Rob's mission is to show Britain how to take back from the rich using a VR simulator, the titular Volume, by recreating homes, banks and headquarters exactly and streaming his actions on the web to give people the knowledge and the skills to beat the elite. However simple and overt the story may seem, this isn't the case as it delves in surprising ways, albeit briefly, into ideas like unforeseen consequences, coercion, remorse and even the freedom of choice.

However, this isn't to say that a lot of the social commentary isn't quite basic but darkly amusing at the same time, in a way that only we Brits can be. The combination of the basic and the complex, with no definitive right or wrong answer in sight, means that Volume asks a lot of questions and leaves it to you to answer them. The way these questions are delivered through text dumps, emails from unseen people, conversations between yourself and others while you go through the levels and very few cutscenes allows it to absorb without being too invasive.

Volume not only shines in the story elements but in the incredibly addictive and rewarding gameplay. As stated before, Metal Gear Solid is a clear inspiration for Volume and Mike Bithell made no illusions on that fact. What makes Volume special is that where an average game would take that inspiration and copy it, Volume builds upon it and even takes away the unnecessary. This isn't Tactical Espionage Action. This is Tactical Espionage Puzzle.

Very early on a mention of guns are made with Rob outright refusing to use them. Robs direct toolbox includes the likes of crouching, knocking on a wall, flushing a toilet and hiding in a closet or a floorboard. As the levels, one hundred in total of varying lengths, progress Rob gains access to further tools which have varying effects used to combat the increased variety of enemy types, scenery and traps.

These tools can include a simple whistle you can throw, used to lure away any nearby guards, to an invisibility cloak that leaves you completely undetectable for a limited period of time. Enemies include the basic Pawns, to Archers that take longer to shoot you, to the non-lethal but ultimately terrifying Dogs, which can see through a costume tool you can wear, and alert your presence to every guard on the map.

The one issue I could take with Volume is that for a game based around stealth and avoidance, there is little means of choice. A handful of the levels offer you a choice in tools, which will alter how you take that level, but the vast majority only have one route to take with a few puzzles on the way, be they logic, timing or spatial puzzles.

This lack of choice is a result of the levels being short and concise, constantly pushing speed through there being a par time, a leaderboard and a constant clock in the corner, counting the seconds passed. The longest level had a par time of just over five minutes.

However, the fact that this being by choice makes it hard to take umbrage. Having short and concise levels results in them offering a fresh puzzle on a new map built with exact same rules and blocks as the previous ten, twenty or fifty, but still feeling fresh. That this is possible for a hundred different levels, and even more when including user-created levels, is a wonder to me.

What makes this possible is that Volume takes pride in being exactly what it is, a video game. The rules are basic and spelled out for you quite plainly. The design leaves nothing to question, the line of sight of each enemy is right there on the floor, even partly shaded when there's a low wall blocking part of the view. Do you want to create some noise to lure a guard? The distance the noise travels is indicated in a clear white circle.

All of this allows the movement of a wall piece, an extra path, even a desk being placed in the middle of a room or a dog being placed into the mix make it all feel like new. Should you make a mistake along the way, which you inevitably will due to sheer timing alone, there are liberal amounts of checkpoints which you just bounce right back to.

While I have yet to dabble in creating a level of my own, only having looked at the options, I have taken the time to play a number of user created levels and the tools on offer means that there will inevitably be hours of gameplay to enjoy through the user levels alone. Even without them, the story will last you around four to five hours with more to enjoy if you want to improve your times and beat the par.

If I were to nitpick, the last complaint I could have is that Volume isn't as smooth when playing with a mouse and keyboard. I had a much better and enjoyable time by plugging my Xbox controller into the PC and playing it that way. When that is my final complaint, then you know that it's a stretch to find something to complain about. 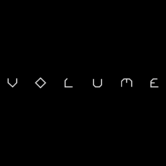 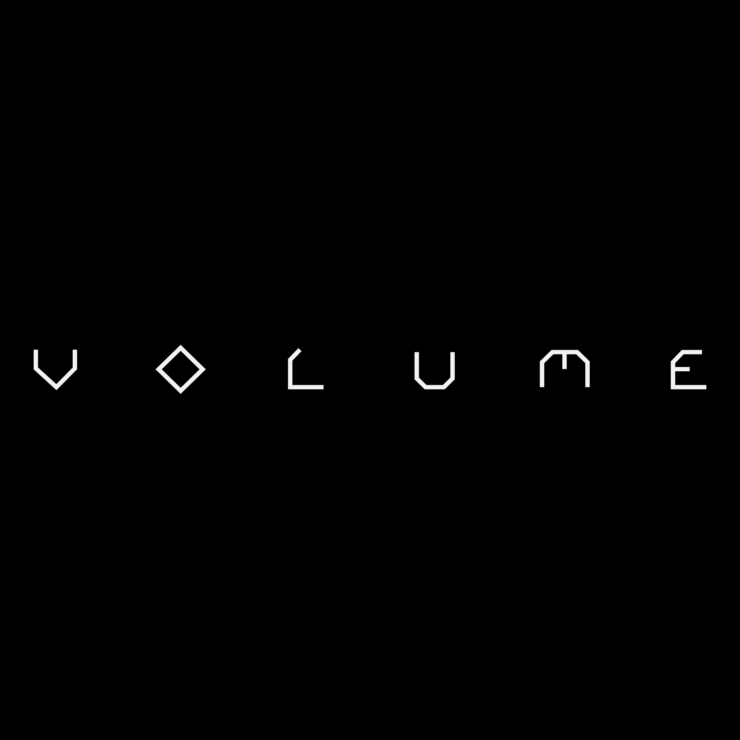 Volume is an incredibly entertaining and smart stealth puzzler that will test your brain, even if it doesn't challenge it too much. It's a simple, but extremely effective game that will pose questions in an appealing story without forcing an answer on you. There's an extremely easy to use but effective level creator included to add hours of gameplay through playing through other fun, user-created levels. 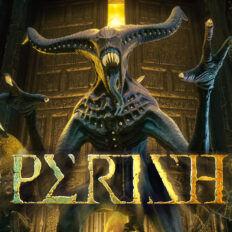 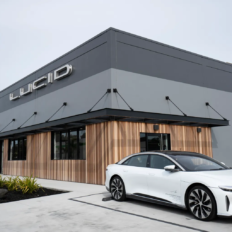 As the Chatter Grows Around the Saudi PIF Supposedly Taking Lucid Group Private, Prepare for a Short Squeeze and Lawsuits Galore 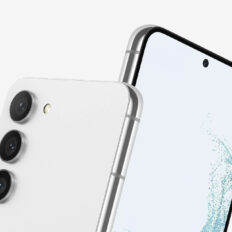 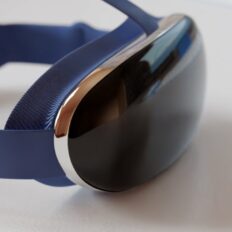