Games set in outer space always have a peculiar charm around them. Whether it's for the feel of adventure, or for the desire to discover if there's life out there, these type of games manage to keep players engaged even when they're not exactly the best games around. This is definitely the case of Daedalic's The Long Journey Home, a roguelike featuring plenty of interesting ideas and mechanics that sadly fails to reach its full potential.

The Long Journey Home puts players in charge of a small crew who have been stranded from Earth due to a malfunction to their ship, and must make their way back home, exploring a lot of different star systems, befriend alien races and generally try to stay alive in mostly hostile environments. 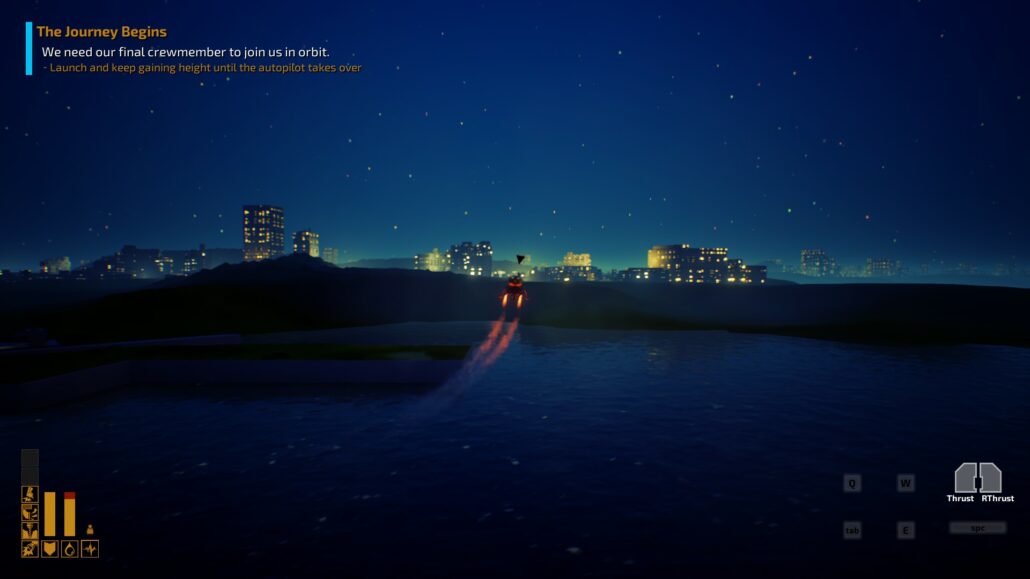 The Long Journey Home's premise isn't particularly original, but it gets the job done. The game also has different storylines depending on how the player interacts with the alien races, but they're also not that different from what we have seen already. The members of the crew, which can be chosen among a roster of 10 different characters, aren't particularly memorable either, mostly due to how little of them players see during the course of the long journey back to Earth. The story is definitely not the main reason to play The Long Journey Home, as it serves as a mere backdrop for the space adventure.

As already mentioned, The Long Journey Home is fundamentally a roguelike, so players have to deal with mechanics like procedurally generated content, permadeath, resource management and more. Unlike most roguelikes, however, The Long Journey Home is quite forgiving, as dying requires players to take a sequence of some rather stupid decisions, like venturing too close to stars and the like. The developers clearly wanted players to venture as far as possible in the game without punishing them too hard for their decisions and let them live and deal with the consequences of their actions. This approach is definitely refreshing, making a playthrough less frustrating than expected. A frustration that, unfortunately, isn't completely avoided, as The Long Journey Home can be quite obscure at times. From the moment players have to choose their crew members, ship, and lander, they have to understand their unique traits by just reading some rather vague descriptions. Things don't get any better during the course of the game, as information is very limited, with even interactions with other characters coming with some limitations: ask too many questions, and they will leave you without thinking twice. 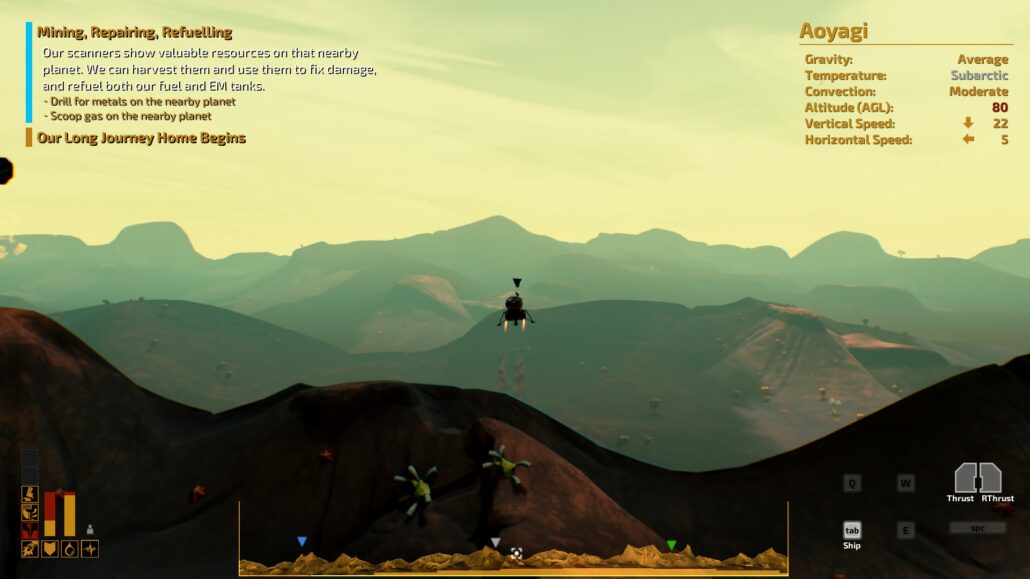 While not interacting with alien races, players will be doing a lot of space traveling and planet exploration with their ship and lander. Sadly, controls leave something to be desired. While traveling on the space map, players have the chance to check out a variety of planets, which include procedurally generated events, and resources that have to be mined. To have the chance to explore planets with the lander, players have to get as close to the planet as possible without traveling too fast, adjusting their trajectory even before getting close to the planet itself. Adjusting the trajectory quickly, however, requires using the boost, which consumes more fuel than the regular cruise speed. With controls being unprecise, this leads to a lot of back and forth that may end up leaving players without fuel. Unresponsive controls also get in the way of other exploration sequences, where it's easy to bump into asteroids and damage the ship, and of combat sequences, which become more common in the latter parts of the game. With the addition of the basic cannons being able only to shoot sideways, combat is definitely the less enjoyable aspect of the game.

Lander controls are even worse. In all my time with the game, I never managed to properly land on a planet due to the very high speed and the low power of the thrusters. As the wind also gets in the way, trying to reach a mining point becomes a true exercise in patience, making the whole mining also pointless, considering the lander always gets damaged and the materials have to be used to repair it outside space stations. All these issues are made worse by the fact that there's isn't a huge variety of gameplay scenarios. The basic game flow involving getting enough resources to jump from one star system to the next is only broken by quests, which also involve traveling most of the times. 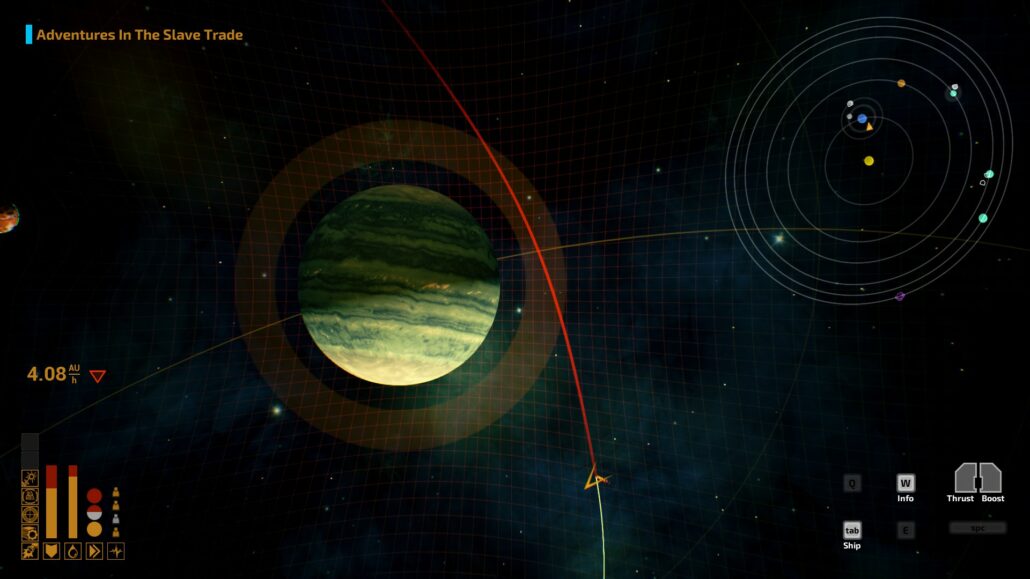 The Long Journey Home doesn't exactly deliver on the presentation front as well. Graphics are quite simple, with planets coming with a few different backgrounds which become repetitive soon enough, and the soundtrack only comes with a few pieces that also get repetitive. Menus deserve a separate mention, as they aren't exactly intuitive and take some time to get used to.

Roguelikes aren't games for everyone, and The Long Journey Home is not any different, despite Daedalic trying to ease the unforgiving difficulty that's typical of the genre. Despite my grievances, there have been times when I had fun with the game, so The Long Journey Home is not a complete failure: a bit of tweaking to the controls and the mechanics could make it a much more enjoyable experience.

Reviewed on PC (code provided by the publisher). You can get it via Steam.

The Long Journey Home is a roguelike that tries to do things differently but it still fails to become accessible enough to a wider audience. While there are some interesting mechanics and features, the bad controls for both ship and lander and the lack of precise information will put more than a few players off.