When it comes to Wii U ports appearing on the Switch, I’m really of two minds. On the one hand, the Wii U had a fantastic library of exclusive games and having new players enjoy those is certainly no bad thing. On the other hand, I was a Wii U owner, and I’ve already played these games before. Pokkén Tournament DX is one more game where my sense of déjà vu is sent skyrocketing into overdrive while I played it - but that familiarity isn’t all bad, and neither is it all familiar.

For those that don’t know, Pokkén Tournament was Tekken team’s attempt at making a Pokémon fighting game - which, despite its name, isn’t that much like Tekken at all. Everything here is simple to pick up, but difficult to master, which makes Pokkén one of the most accessible and newbie-friendly of the competitive-fighters the FGC has. Just as you’d expect from Pokémon. 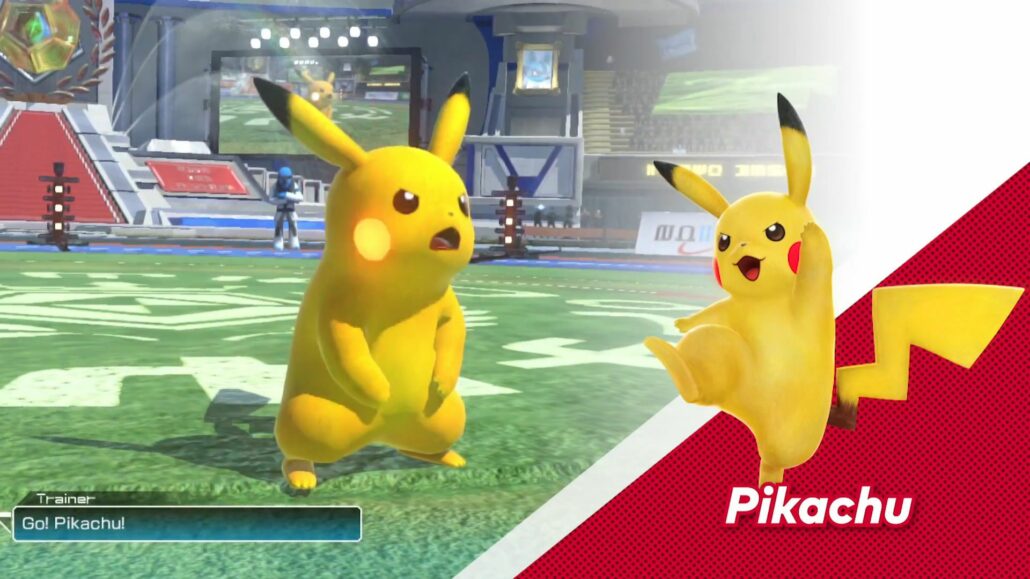 Half of the time, Pokkén is an arena fighter - you have free control over your character in a circular (sometimes oval) arena where you can shoot out long ranged attacks, or move closer for proper combos. Certain moves act as Phase Shifts, which trigger a change in perspective. Suddenly the game goes from an over-the-shoulder third-person perspective to a side-on 2D fighter perspective, move akin with Street Fighter. These Phase Shifts essentially act as little lulls in the combat to avoid players getting hit with infinite combos and getting frustrated if they’re getting hit a lot - another small, but nice addition which makes the game much more approachable for players not used to fighting games.

The combat itself takes the rock, paper, scissors approach to combat - Attacking will always be trumped by a Counter, you’ll take extra damage if you’re trying to Counter and get Grabbed, and Attacking will always free you if your foe is going in for a grab. This simple triangle is the cornerstone of Pokkén’s combat, and being able to predict which option your opponent will be going for is how you’ll take down your enemies. There’s also a Block, of course, which acts similarly to a counter in that grabs will eat through them.

The four face buttons and two shoulder buttons are the buttons required to play; three attacks on the face buttons and a jump, with R acting as a Block and L summoning your Support Pokémon. All of your offensive face buttons take on different roles and can combo in different ways depending on which of the two phases you’re in, meaning you’ll need to work hard to learn the ins and outs of your character.

Okay, so all of that was standard in the first release of Pokkén, you’re wondering what makes Pokkén Tournament DX the deluxe edition of the game, right? Well, Pokkén kept getting updates after launch, just not outside of Japanese arcades. While arcades saw new Pokémon and balance updates, we were left waiting until now. New Pokémon include Decidueye, Darkrai, Croagunk, Scizor and Emploeon, and to go with them are a small handful of new support Pokémon. The new characters all add something new to the mix, and I can’t help but welcome Decidueye - the odd grass-ghost-owl monster has a grab that can be activated in the air and even off the wall, making for some seriously attractive and creative combos. 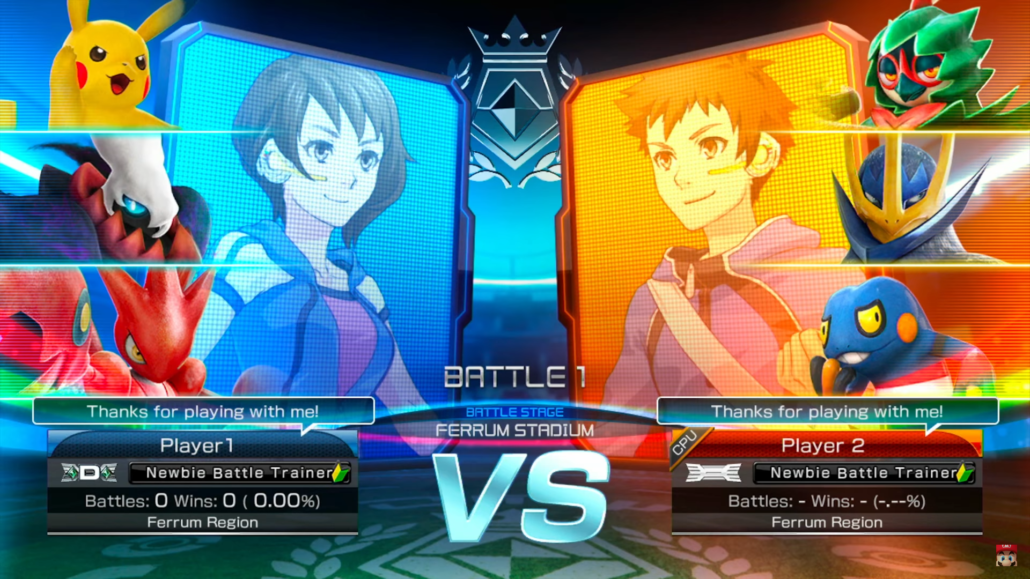 One more mode has been added to Pokkén Tournament DX, and that’s Team Battle. Team Battle takes a leaf out of the King of Fighters book and allows players to select three characters, each will be brought out once the previous fighter faints. In this sense, the new mode is more like an actual Pokémon trainer battle, with trainers picking a small team to fight with - on top of that, the new Team Battle is already my preferred way to play Pokkén. What was before a sometimes repetitive fighter when playing against friends is now much more dynamic and chaotic thanks to the increased incentive to get out of my comfort zone and pick more random or daring Pokémon teams. It’s a small addition, but it really has been transformative to the way I play the game with friends.

Outside of that though, Pokkén Tournament DX still has what might be the most boring progression through a “story mode” I’ve seen in a fighting game. The Ferrum League, named after the region Pokkén takes place in, forces you to fight against scores of similar opponents, each with a low-level CPU Pokémon that’s hardly difficult to despatch. It’s not that the story mode is too easy, it’s just too long. In order to move up ranks, you must fight League Battles, which are often five fights at a time against easy opponents, but the amount of time it takes to just battle them when each can be finished by button mashing your way through feels unreasonable.

It’s boring, it takes too long, and the only benefit Pokkén Tournament DX has in this regard is that everything you needed to play the Ferrum League to unlock before has now been unlocked by default once you start the game - thank God.

Pokkén Tournament DX is a bit odd, because although I can’t help but sing its praises, not much here is new, and I don’t actually know who was asking for a resurgence. Still though, the Pokémon fighter is loads of fun and still looks like a great spectacle in motion - the supers just look fantastic. But if you’re looking to play this by yourself, you’re likely to be very disappointed.