Horror can often take all shapes and sizes when it comes to video games. Playing with the ideas of light and what is visible versus invisible to the player’s eye can play a huge role in the suspense. But what happens when the sense of sight is completely stripped of player agency? Perception toys around with the concept of ‘sight beyond sight’ and players take the role of Cassie, a blind woman tasked with investigating an infamous mansion and the secrets within. 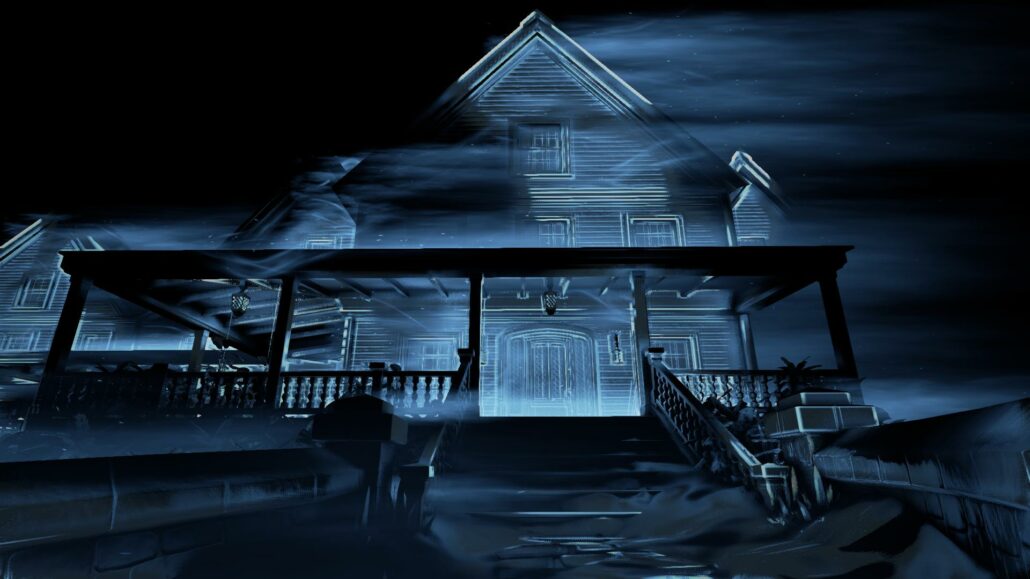 Being blind doesn’t equal being helpless, of course. Through the use of a walking stick and a heightened sense of echolocation, Cassie is able to discern her whereabouts with a highly precise version of sonar. The environment’s ambient noise can provide a bit of visual feedback to help illuminate the mansion’s halls: television static, crackling fire, and the collectible audio logs strewn throughout the mansion can all act as aural torches illuminating the secrets of Perception. Typically the louder the noise that catches Cassie’s attention, the clearer the environment becomes. I drew similarities in many regards to a PlayStation exclusive, The Unfinished Swan, which utilized paint to design the world’s otherwise empty canvas. If you’re a trophy hunter and want the challenge, why not try and make it through Perception with only the ambient noise to guide your steps?

When the story hooks kick in, Perception is an enjoyably suspenseful (at times) experience, although the lulls in between can be dreadfully so even by horror standpoints. I’d routinely walk around blindly (no pun intended) and tap Cassie’s walking stick every other step and trying every door I could find in order to locate what new path the game wants to take me on. Cassie usually has some sixth sense about where to travel to next, usually a particular door or memento, and finding the way to proceed is where most of the challenges to Perception lie. 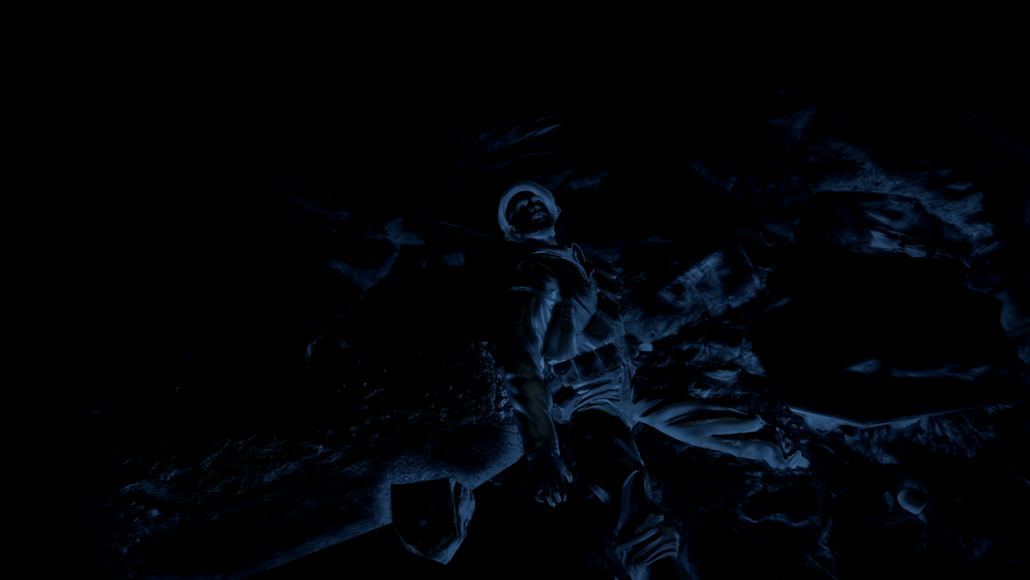 What really grabbed my attention with Perception were the stories building together in each chapter. Each taking place in a different time period of the mansion’s history, these interconnected stories give both Cassie and the player a deeper insight to what’s going on just out of sight. Told through the use of flashbacks and mementos, and if you’re paying close attention, the occasional apparition, Perception’s stories evolve into somber tales that never end happily for those that call the mansion their home and The Presence within.

Cassie’s antagonist, referred in lore as ‘The Presence’, is regrettably not much of a threat through most of Perception’s four chapters. Jump scares happen quite infrequently (a welcome change from Outlast’s later segments), but because of this, there are so many times where the action drags on as Cassie fumbles her way to the next objective. Having a shapeless antagonist track you down adds to the suspense building throughout Perception and not knowing when and where it may come from can be an exercise in patience. The Presence is as omnipresent as other as other horror villains and can only track down its prey through audio cues; if Cassie is quiet enough, she can usually sneak past any encounter with this mysterious force. Of course, there’s one particular room filled with bubble wrap where sneaking isn’t an option.

Perception’s protagonist isn’t much of a fighter, nor is there a good reason to be. When you can’t reliably see your surroundings or what’s chasing after you, why would you ever consider carrying a gun? Instead, Cassie relies solely on her fight-or-flight instincts to escape and can either run or hide from her pursuers to live through the night. Hiding is typically the preferred choice, as running only draws more noise and usually leads The Presence straight to you, versus if Cassie would just slink around or hide in whatever enclosed space she can find. 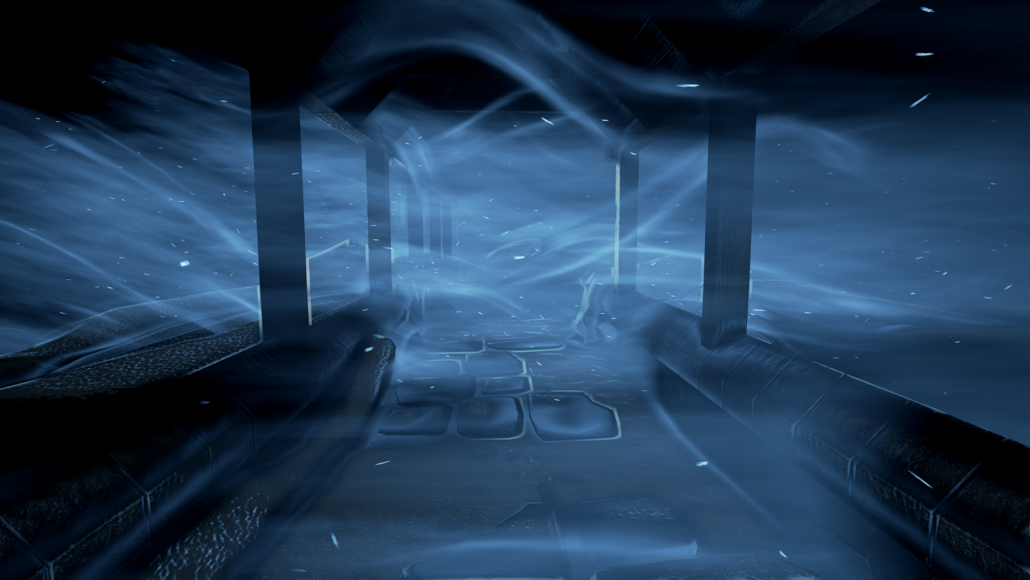 The most advanced tool in Cassie’s arsenal is her smartphone which can do far more than just make and receive calls. Anytime that Cassie comes across a note or visual aid that her heightened sense of hearing can’t decipher, she can opt to make use of a text-to-speech application on her phone or call in support from a friend to read for her. It’s a pretty unique story device and is executed quite gracefully without feeling like the player has to rely on its services in order to see the path ahead.

Perception is the first title I’ve played with a blind protagonist (Beyond Eyes is still sitting in my backlog) and just barely misses the target. While the premise and stories to be told are quite interesting, the tension and moments of hiding from The Presence don’t operate at the same standard. Perception can occasionally see flashes of greatness hidden beneath the average horror experience, but I don’t see myself returning anytime soon.

Perception builds upon one unique gameplay element throughout its entire brief run but fails to see what makes a horror game memorable.