I'm a fan of grand strategy games, which should be fairly obvious now. My third review for WCCFtech was of Nobunaga's Ambition: Sphere of Influence. I've also recently reviewed Koei's other big strategy series, Romance of the Three Kingdoms and Paradox's Hearts of Iron III. It only makes sense to see the standalone expansion take the best of Romance of the Three Kingdoms and bring it to Nobunaga's Ambition.

This is exactly what Koei have done with this game. You're no longer limited to ruling a clan in your corner of Japan. It's time to choose your path, work your way up and ascend the ranks. There's going to be a little bit of an issue with Nobunaga's Ambition: Sphere of Influence - Ascension. Anybody not overly enamored with the original game will not buy into this. More so, anybody who found the level of detail overbearing will find this game even more daunting. It's no longer just as simple as ruling your clan and the level of detail, what you need to think about, has risen exponentially. It's time for Ascension. 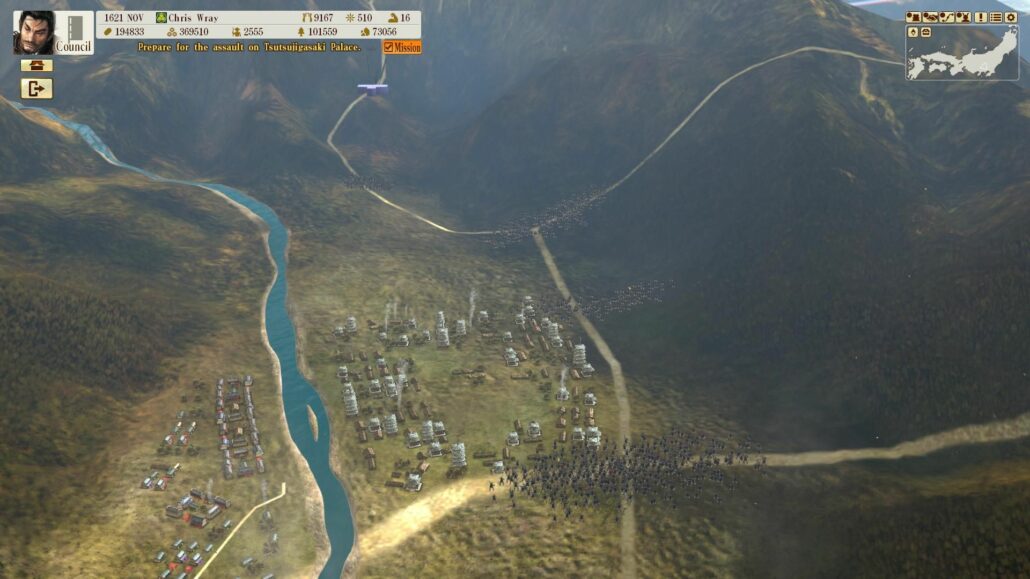 Two thousand, that's the number of people available to choose from when playing the game. Of course, the huge majority of these are low-ranking vassals to the real leaders and this is where the game is at its best. You'll start out with next to nothing, given a small section of land by your lord and a few resources, it'll take you some time to build up. As well as building up a strong base and keeping your people happy, you'll have so much more to think about and keep track of.

Developing friendships with other officers will be a key aspect. As you develop your area, fulfilling missions set by your liege, you'll eventually be able to obtain more land, generate more resources and move on up in the ranks. Eventually, you'll be given a promotion as well as more responsibilities and even the control over vassals of your own. It's up to you the way you take it from there. Do you stay loyal, keep working for your leader and move up from the inside? Do you strike out on your own, taking the role of Daimyo yourself? These are the decisions you need to make.

Regardless of what you decide to do, you'll still need to concern yourself with the same things that came with the original game. As soon as you get to the larger level, it's time to bring back the management of roads, negotiating with local tribes and other lords, fostering loyalty amongst your own vassals and the expansion of your territories through the building of extra bases and castles. Little has changed since the previous game on this level, only the addition of more management when you control your section of a town at the lower level of the game.

I've linked it earlier, but if you want to know about how the rest of the game plays, you just need to read my review of Sphere of Influence. Even the battles play out the same, and they're still one of the most interesting aspects of the game. In my hours spent with the game I haven't noticed any extra abilities or skills, but it wasn't really required. Controlling just your own unit in a grand battle adds that level of tactical nuance that wasn't in the previous game. Relying on AI allies to hold their own against enemies or to offer you the support you need when required. 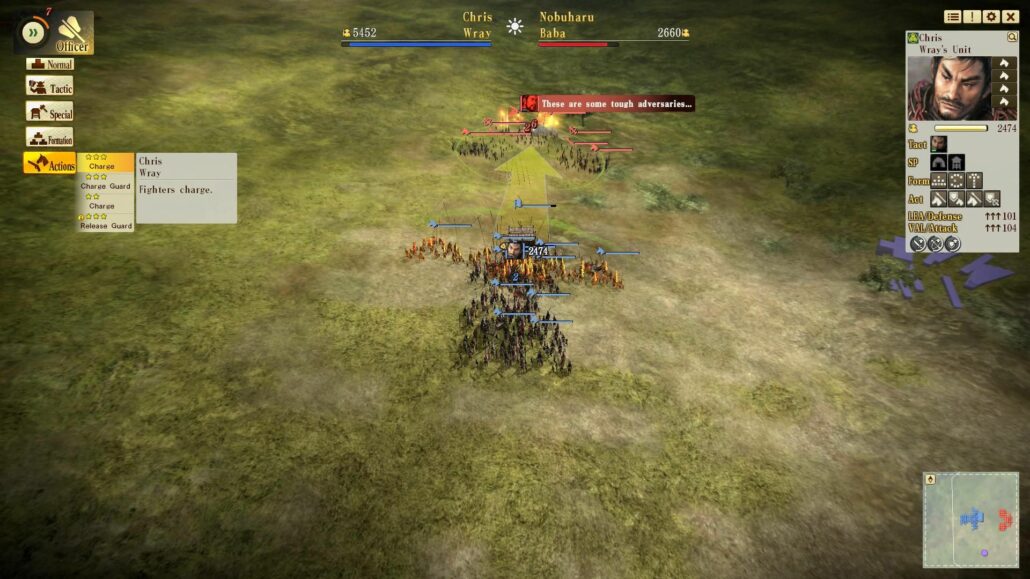 What Ascension also allows for is a more natural form of storytelling. Watch as you rise your way through the ranks, build alliances with other officers and expand. You'll gain the loyalty of your people, they'll give you everything they can spare as you rise and spread across the country. This is what makes it so fulfilling, as you start from nothing and can see exactly how far you've progressed.

This storytelling is where Ascension really succeeds. Alongside the focus on more personal actions and objectives, there's an emphasis on telling the stories based on real specific people from that time of Japan. Ranging from the famous names like Nobunaga, Takeda and Tokugawa to lesser, but still important names, like Chosokabe, Uesugi and Ishida. These are stories of the people who morphed Japan into their own images and waged a number of wars for close to 150 years.

Koei have placed chosen a number of these big name and based scenarios around them, choosing the monumental events that changed the country. If you've got an interest in Japanese history, you're going to find this game incredibly interesting. Even if you're not interested in following history to a T there's always the option of forging your own path. 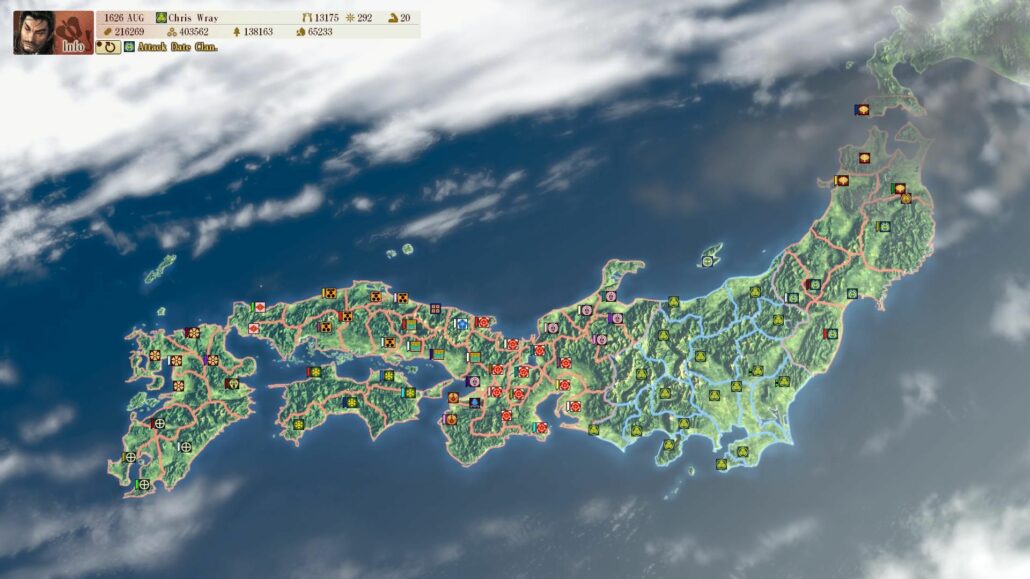 Sphere of Influence - Ascension has taken an insanely detailed grand strategy game and made even more complex. If you were interested in Sphere of Influence but didn't take the plunge, I wouldn't bother getting it and go right for this. It's got the best of the original with added features that have only improved matters. Particularly so if you're a grand strategy aficionado. If you've got the original, it’s not really worth it. £39.99 (PC) or £49.99 (PS4) is an incredibly steep price for what is a standalone expansion. However, and I can't state it enough, if you don't own the original this is definitely worth buying.

Sphere of Influence - Ascension takes you on a more personal journey through the Sengoku Jidai period of Japan. Take control, rise through the ranks and explore an even more detailed game than the original. This standalone expansion improves on the original in almost every way.