I've looked and compared the performance of several GeForce RTX 2080 Ti and GeForce RTX 2080 custom variants and consider them to be a good gain over their predecessors, the GTX 1080 Ti and GTX 1080. When it comes to pricing, the GeForce RTX 20 series are some of the most costly graphics cards NVIDIA has offered to consumers. The reference variants are great with their new cooling design and good looking shrouds but AIBs have some really great custom solutions out there, several of which I have already compared next to each other and with the reference variants.

MSI has been offering some great custom designs since the GeForce RTX 20 series launched but there's one card that the real enthusiasts were waiting for and that's the Lightning. Designed for LN2 overclockers and those who want the best, the Lightning series from MSI has been at the top of the spectrum, offering the best in class performance and overclocking capabilities that only a few other custom boards can match. Starting with the first Lightning cards back with GeForce GTX 200 series, the Lightning series has seen various iterations and we are getting the latest one with the GeForce RTX 20 series cards. 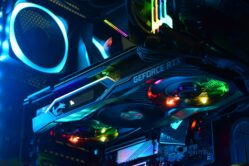 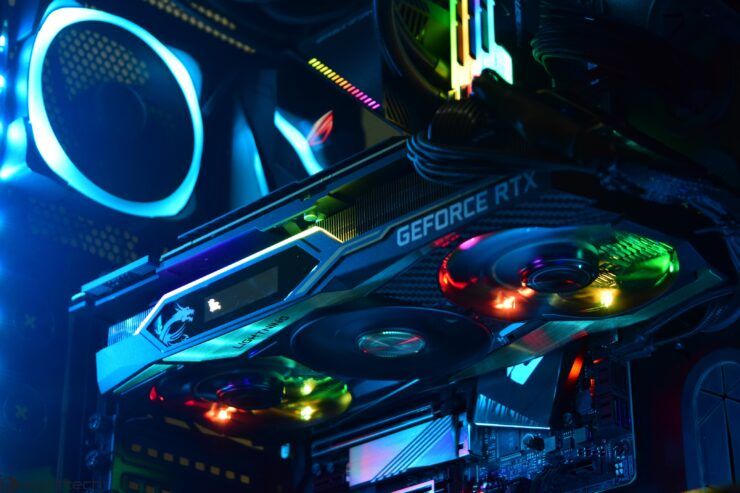 MSI has really hit the notes right with their flagship GeForce RTX 2080 Ti Lightning Z graphics card. A strong contender in the custom RTX 2080 Ti lineup and a card that features excellent cooling, excellent overclocking and an excellent design which even at its high price is totally worth it. Native ATX 3.0 16-Pin Cable Melts Too When Connected To An NVIDIA GeForce RTX 4090