Kholat Review – I Ask For Signs, But All I See Is Snow

The Dyatlov Pass incident, a tragic event where back in 1959 a group of experienced ski hikers from the Ural Polytechnical Institute were found dead under mysterious circumstances on Kholat Syakhl (a mountain in the Norther Ural region) is the perfect premise for a survival horror game. Mysterious deaths? Check. Harsh environments? Check. Unsolved case? Check. Multiple hypothesis also involving supernatural elements? Check. 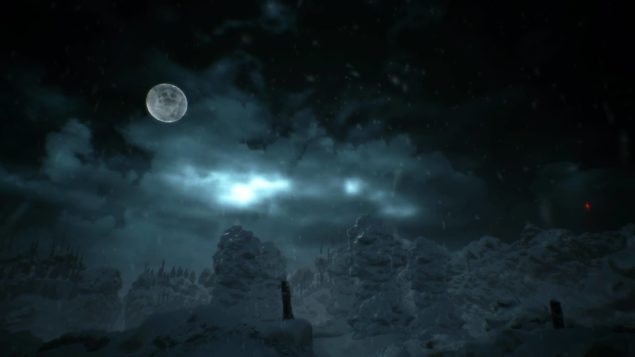 Kholat, developed by Polish team IMGN.PRO, is the first title to be inspired by this mysterious incident. With such a strong premise, Kholat had the potential to become one of the best survival horror games of recent years. Unfortunately, the game doesn't manage to take full advantage of its intriguing premise due to a few issues that prevent the game from reaching its full potential.

Kholat stars an unnamed main character who wishes to learn more about the Dyatlov Pass Incident. Not counting the opening cutscene detailing the incident, which features a soothing musical piece and a sequence of simple drawings, the story of Kholat is told in-game with articles and notes from the investigation team. These provide plenty of additional details, and the narration is voiced by one of the most popular British actors still active today, Sean Bean. Mr. Bean's voice acting is as excellent as expected, contributing in creating a very creepy atmosphere during key points of the game. The rest of the voice acting is just as good, with the actors providing a very solid performance which makes the whole experience feel quite believable, despite its supernatural and conspiratorial elements. The soundtrack is also very good, with its melancholic feel serving the game perfectly.

As Kholat's story is mainly told through actual gameplay, players are mostly left on their own to figure out the mystery of Dyatlov Pass incident up until the ending. While this storytelling style sounds quite good on paper, the execution leaves something to be desired, as the story bits feel too far from one another, and they lack any strong impact. The actual tale isn't terribly original too, featuring too many cliches, so players shouldn't expect to be shocked by any of the revelations coming during the final hours of the game. 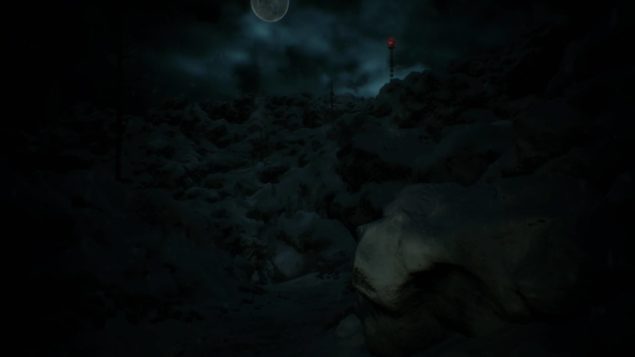 It's a shame that the team didn't manage to create a compelling and gripping story, as there are a few other features that Kholat does quite well, such as the survival mechanics upon which the game is centered, mechanics that will force players to approach the game in a rather interesting, and somewhat unusual, way.

For starters, Kholat only features a very short tutorial sequence which teaches players only the very basics. For the rest, they're on their own, and only a few useful tools, provided at the beginning of the game - a torchlight, a map and a compass -  will make the difference between life and death. Unlike pretty much every other modern game, Kholat doesn't keep track of the player's location on the map, forcing players to actually use the compass and landmarks to find their way. Discovered locations and notes are marked on the map, thankfully,  so players aren't completely left in the dark.

While proceeding from one location to another, which is done in a completely non-linear fashion, players will have to face a variety of dangers such as the Anomalies, mysterious entities found in specific locations which can kill players with a single touch. These Anomalies can be spotted in a few different ways, which involve using the tools in creative ways. This feature in particular highlights one of the more important aspects of survival, using the tools at one's disposal in unintended ways, so it ties quite nicely with the whole feel the game tries to achieve. 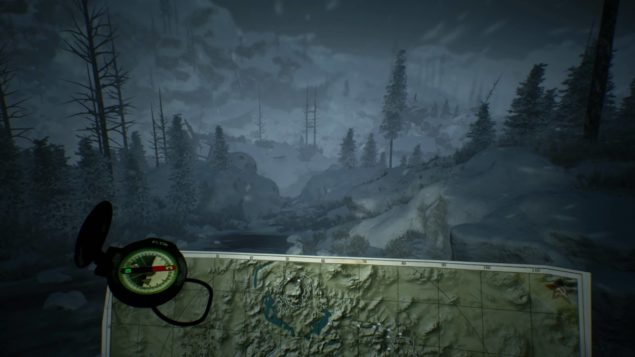 Anomalies aren't the only danger players will have to face, as they will often have to run from some sort of poisonous cloud. The running mechanics also tie in the whole survival feel the game has, as stamina is limited. Once it is depleted, vision will blur, making it quite difficult to see what's ahead. This touch of realism is a very nice one that not only prevents players from abusing running, but also enhances immersion and the whole tense atmosphere the game features. Tension is also increased by the fact that it's not possible to save at all times, so dying might mean to lose quite a bit of progress.

Just like the story, Kholat's graphics and performance are also a mixed bag. Being covered in snow, the setting isn't exactly varied, with only a few landmarks here and there breaking up the monotony of snow covered rocks, barren trees, caves and passes. The game runs decently for the most part on PlayStation 4, with a few frame rate drops here and there which aren't excessively annoying, but that do break immersion.

Kholat is definitely a polarizing title. The game is labeled as a survival horror game, but the actual horror elements aren't as prominent and well developed as the genre demands. The game's nicely crafted tense atmosphere, unfortunately, clashes with the badly paced, and at times cliched story, making the experience ultimately feel a bit disappointing. If one can look past this issue, however, Kholat can definitely be an enjoyable title, as its survival focused experience is like very few others.