Just Dance as a series has existed for seven years, spanning eight games in the main series and over a dozen spinoffs. Originally a flagship of the Wii and its famous motion controls, Just Dance quickly took advantage of the Kinect and PS Move and has been at home on all the consoles since then.

So what could possibly keep fans interested in Just Dance 2017? A series that is nearly as old as Assassins Creed, and like Ubisoft's most popular franchise, the developers have worked very hard to create a community and innovations in the dance genre to keep players interested.

Just Dance 2016 brought in co-op mode where players work together to collect gems, rather than competing for the highest score and star rating. Just Dance 2017 doesn’t add anything much beyond this, but it does offer one or two new modes as well as some really helpful improvements to the menu. There's also the brand new PC version, available for the first time. 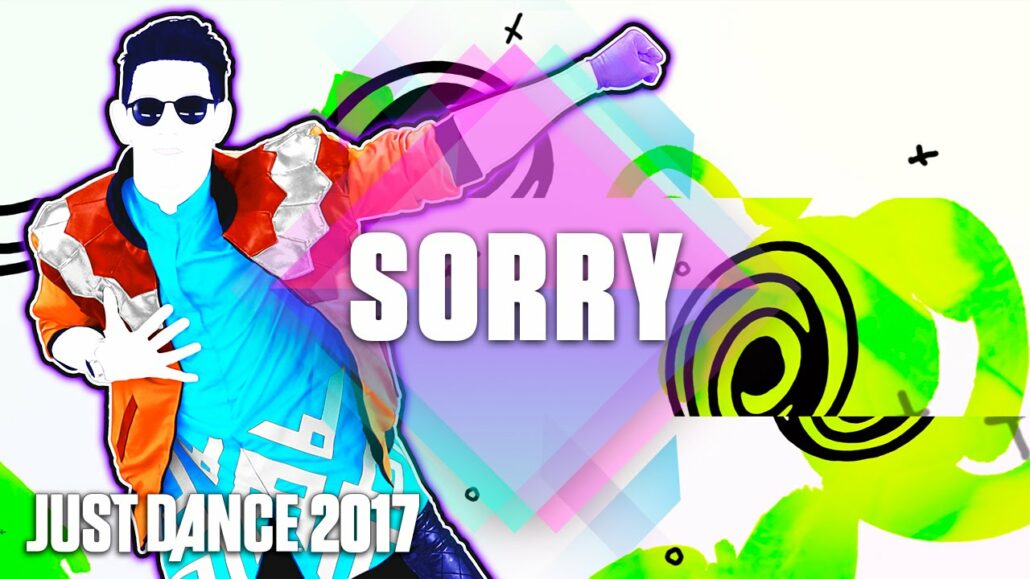 Although the menu isn’t exactly the sexiest part of a dance game, these changes make getting into the songs much quicker and more enjoyable. As lots of people will tell you, Just Dance is the staple of a good party, with players jumping in and out depending on the moves, as well as their blood-alcohol (and bladder) level.

To make the transition from scanning the list of every song like it's Netflix, to actually playing them a little easier, songs are now broken down into groups. For those of us that prefer to dance like no one is watching, there are the solos, while anyone lucky enough to have friends drunk enough to join in can scan through the duets, triplets and quartets. Although you don’t need the full roster to enjoy any song, playing with the ensemble cast is much more fun.

Playing as a loyal backup dancer to your friend’s frantic attempt to appease the spotlight is as amusing as ever, especially as you start to collide with each other during the more intricate aspects of the dances. Just Dance 2017 believes your room is bigger than it is. This has been an issue with every game in the series, and while one or two players that don’t mind a bit of physical contact can probably squeeze in together side by side, any more than that becomes a live action demonstration of the hadron collider. Only with better music. 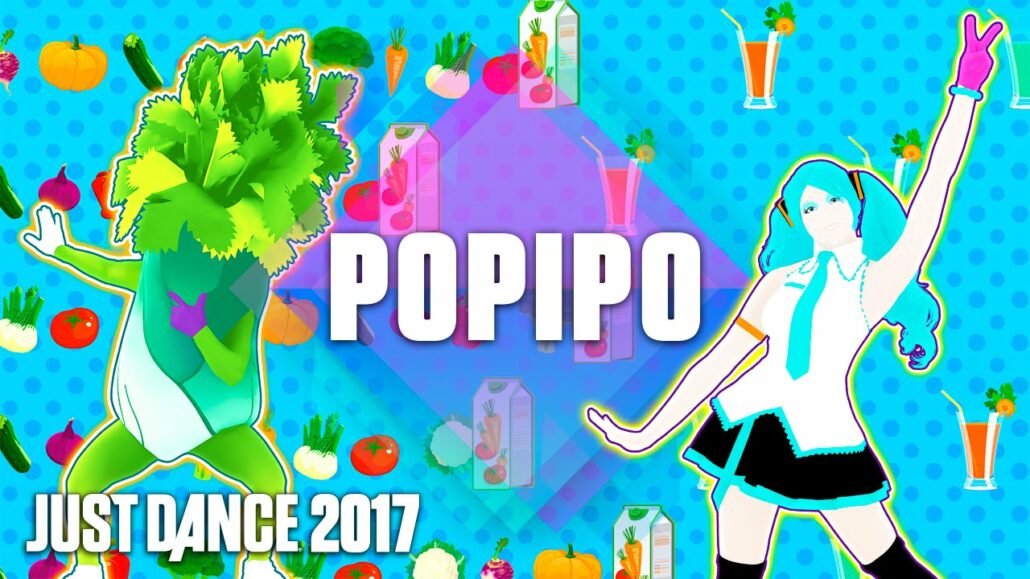 This will never stop people jump in and enjoying the game altogether, but for the truly competitive, the likelihood of scoring big points in a crowded room is fairly slim, however on point your moves are.

The library of songs for Just Dance 2017 is just as eclectic as ever. With plenty of songs from around the world you’re unlikely to have heard of, there is a lot of room for experimentation. For those of you unlikely to take up the mantle of unknown songs, there is Just Dance Quest that has you play through a set of songs competing for the first place. This is a good way of introducing anyone to unfamiliar titles and the kind of dances the game expects from you, as well as being a fun Mario Kart style competition to boot.

Some of the songs are, for the first time in the series, surprisingly dated. Although you’ll find plenty of current hits to flail your arms to, some of the most well-known titles are a few years old, such as Titanium. The biggest catalog of songs however, featuring titles from the entire series, is only available through the Just Dance premium service. The extra 200+ songs locked behind a paywall can feel a little cheap, but the relatively small cost and constant additions make the experience feel more worthwhile. Plus, you’ll receive a 90-day free trial of the service when you first boot up Just Dance 2017 which will either satisfy your dancing for the year or tempt you into paying out for the occasional celebration. 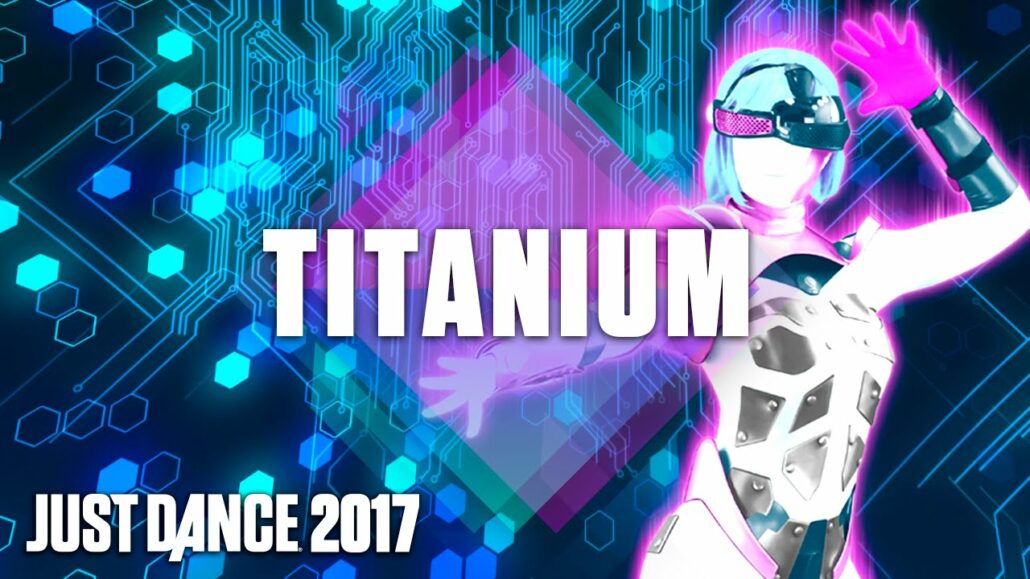 Also included in the game itself is the standard Sweat Mode designed to get you moving, as well as countless remixes of songs to keep everything feeling fresh. On top of that, you can now dance to charge an alien ship's battery in Just Dance 2017’s most surreal experience. This five-minute game is an amusing distraction and it succeeds in tiring out younger players who might not have the patience or coordination to complete full songs.

A thing about Just Dance that rarely feels celebrated as much as it should is just the technical marvel of it all. Using your smartphone as a makeshift motion controller is a stroke of genius for the developers that have created a platform for the young and slightly older to enjoy for a long time. It helps free up space when dancers don’t have to line up against the back wall together and works surprisingly well at monitoring your movements.

There is no game new starters have to cycle back to in this series, no title that is a must have and stands out amongst the rest. If you’ve always liked jumping around your living room with some friends, or want to try it out for the first time, this is the game for you. And with hundreds of extra songs tucked away inside the game, Just Dance 2017 feels like a collection of all the greatest hits. It can be a blast to play alone and even better with friends.

If you've played a Just Dance game before, any Just Dance game, you'll know whether or not you like Just Dance 2017. It doesn't add much to the series but is another bombastic, deeply enjoyable game to play as you accidentally break your living room furniture.