Infinity Runner Review: Much To Run, But Short On Fun

Infinity Runner: Much To Run, Short On Fun

As if the outcry for the next Mirror's Edge release wasn't evidence enough, gamers need more free-running in their life. A rather untouched genre to be sure, Infinity Runner is hoping to scratch that itch for players. From the minds behind the largely underrated Master Reboot – Wales Interactive - the game seems to take on the darker tone of their past work, while providing a much more directed experience this time around. The game is on rails. That's as directed an experience as you can ever expect, really. 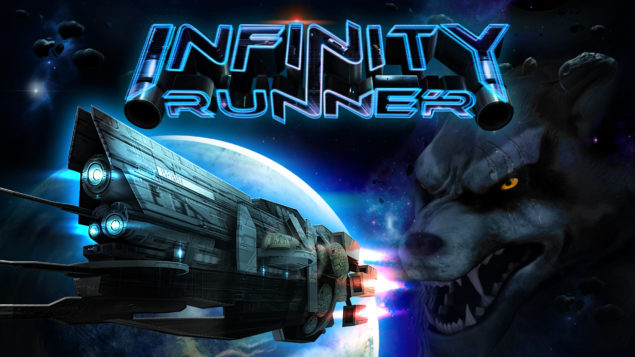 Players are given control of a prisoner aboard what is referred to as the largest ship ever created – the Infinity. Upon waking up to a choppy image of a girl, the Infinity falling apart around you, she pushes you forward with one simple task: Run!

And that is exactly what this game is about: pushing forward at high speeds and making sure nothing in your way stops you from doing so.

I am not going into detail as far as the story's narrative goes, simply because nothing about it warrants to. It gives a bit of reasoning behind the world and your actions within it, as well as some context to your actions, but the whole of it is entirely forgettable and is by no means the focus of the game.

The story mode in itself is really something you can avoid altogether. Something to be used as little more than a tutorial for the more enjoyable secondary modes the game has to offer, namely Infinity mode, which strips away the story entirely, sending player on an uninterrupted sprint through all of the game's locations. The game gets harder and harder as you proceed. 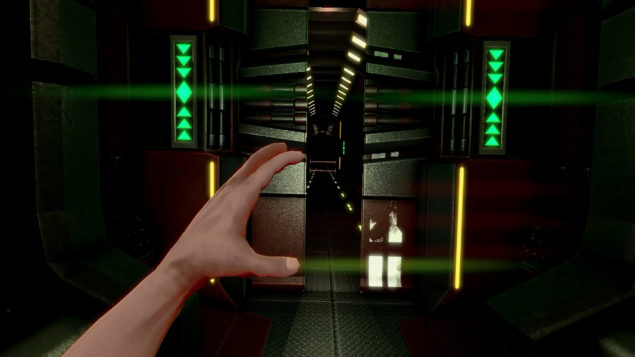 Escaping is by no means going to be an easy task. Infinity's militant security, malfunctioning machinery and just overall chaos itself is blocking your attempt at an easy escape off the ship. And things only get worse the further you get, with a secret or two uncovered about half-way through the game's two hour experience doing its part to turn this already stressful situation into a literal nightmare.

Infinity Runner sets players at a set pace, tasking players to sprint through the ever-so-cramped hallways of the Infinity, dodging obstacles and taking advantage of things such as zip-lines in order to bypass large gaps. Taking corners is as simple of pointing the mouse in the direction which you want to turn, whereas placing your character left or right is a simple press of the A (left) and D (right) key. Jumping and sliding left are then left to the left and right mouse buttons respectively.

Other than that, the game throws some scripted QTE fights your way, but these felt rather unneeded, and at times annoying. They really only serve to break a bit from the base gameplay, doing nothing to improve the game. They only detract from the overall experience.

The game offers very little else in terms of gameplay. It is a very basic experience, though putting the game on-rails shows that that is exactly what they were going for. Truth be told, though, I don't know if there is enough here to justify the game's asking price, as low as it may be. 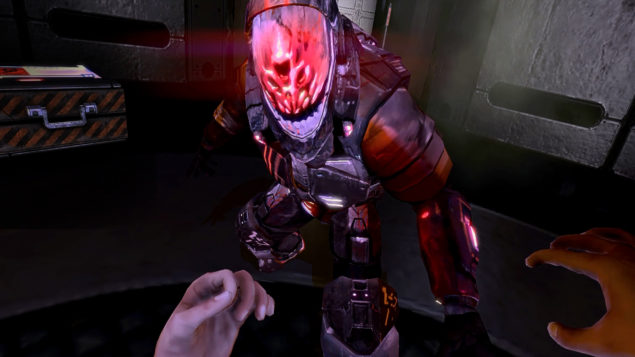 Following the game's story, almost all of the game's mechanics are shown within the first half-hour of the game. None of which being particularly hard to master. At this point the game settles for throwing many of the same trials at you time and time again. Offering only a handful of new obstacles your way as you proceed through the short list of levels available.

Early into the story mode, you are made aware that you are actually an experiment. You were altered so to be able to turn into a werewolf (there's that writing I mentioned earlier). This allows you to bypass the QTE's normally required to pass the security forces, the game granting you the ability to immediately strike them down, no work on your part. It also grants you the ability to wall-run past obstacles, though it serves roughly the same purpose as the zip-line when in human form.

This is another mechanic that just really doesn't need to be there. It feels more like what the designers thought was a cool idea, rather than an interesting mechanic that can change up the gameplay in any meaningful way. Again, just another element added to distract from the fact that there is very little on offer here. 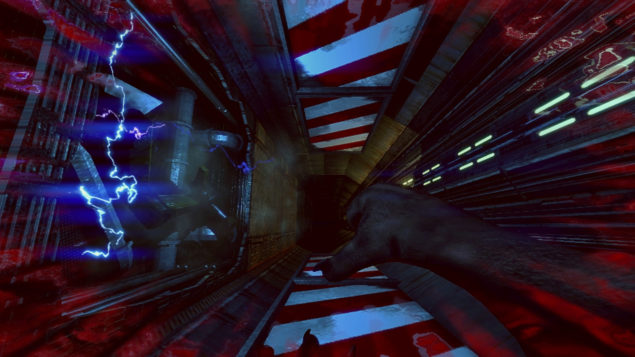 The game's overall lack of variety is its biggest issue. This holds true in terms of design, visuals and even plagues the various game modes (Infinity, Time, Score, Distance) available, considering they all, ultimately, prove to be slight variations of the same general concept. Even the multiplayer doesn't actually incorporate any sort of interesting dynamic, acting as little more than a fight for the top of the leaderboard.

The experience provides decent base mechanics, but does nothing to switch them up over time. It's about fifteen minutes of content, stretched-out and re-used over and over. At the end of the day players are doing little more than running down re-skinned hallways, avoiding the same obstacles time and again just seeing how far they can make it. It's the epitome of junk food gaming, but unfortunately it doesn't have that hook to make it something addictive enough to come back to time and again. The game, simply put, has no legs. 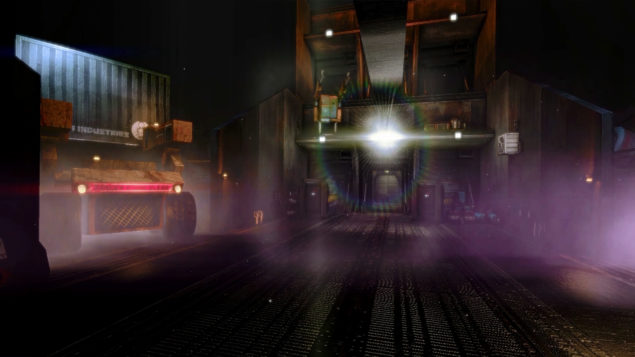 In terms of performance, the game plays fine. On my GTX 680/i5 build, I was normally holding around 70 FPS or higher. That said, the game looks like something you would expect to see in the early 2000's, barring some nice looking particle effects here or there.

I would honestly expect a higher frame rate, considering. Still, the game seems fairly optimized with little in the way of major frame rate fluctuations throughout my time with the title. There's also controller support, for those interested. The game plays fine no matter what you use, though I felt the QTE's were handled better with a pad, so I tended to opt for controller after a while. The title also boasts Oculus Rift support, though I wasn't able to get hands-on with that myself.

All in all, Infinity Runner isn't a terrible game. The gameplay is there and it can be fun, but a lack of content hurts this game immensely. It's a good base for what could be a more proper sequel, but what's on offer here simply isn't something I can recommend given its current asking price. 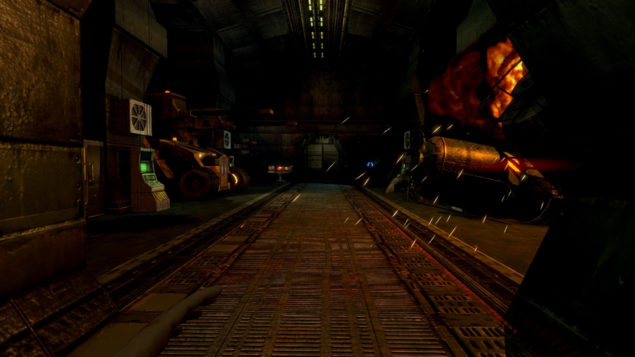 If interested, grab the title on a sale in the future. This could definitely provide some entertainment for the score-hungry types who thrive to see their names on the leaderboard. For the rest, there's just too little in the way of fun here. Infinity Runner has some things of interest to offer, but the overall experience will leave you wanting more.