“Even in 2017, mankind still possesses the power to bomb itself back to the stone age.”

That line is the very first thing you’ll read in First Strike Final Hour and encapsulates the game as a whole. Indeed, the game is about headstrong nuclear forces fighting amongst themselves in hopes of becoming the last man standing – but of course, the end result is more akin to devolving mankind back to a primitive state. The line is also a bit poorly written – after all, in 2017, of course, we’re more able to bomb ourselves back to the stone age than we were in say, 1917 – but even that is fitting because the game isn’t that good. 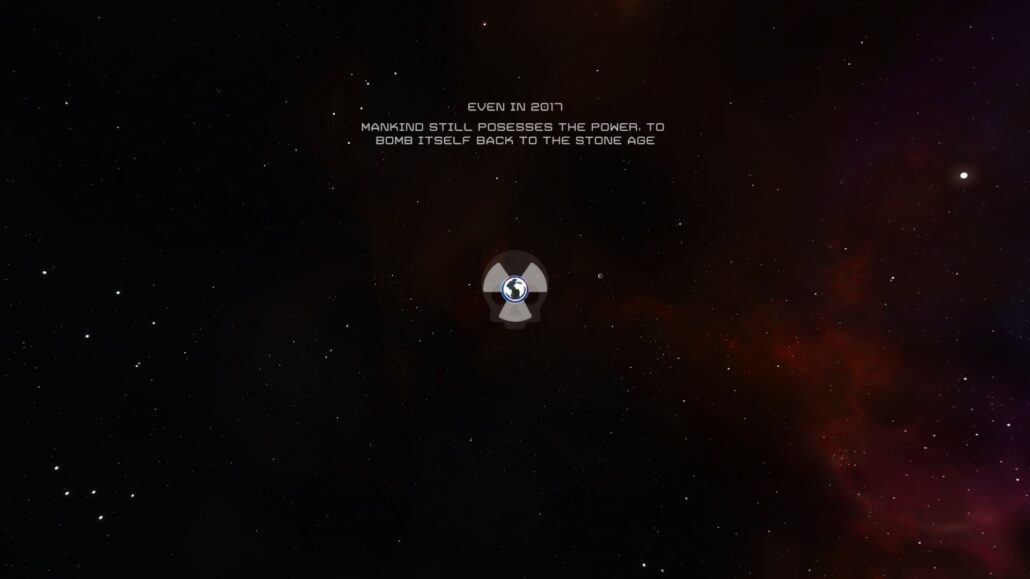 In First Strike Final Hour you take control of one of the world’s superpowers, vying for control of land and fighting a deadly nuclear war. Taking an orbital view of planet earth, you can command countries and territories under your control to build weapons of mass destruction, or research new weapons and defensive measures.

The pace of the game starts slow – at least, it does on easier difficulties. You can expand into neighboring territories or build up your offensive and defensive measures. The territories you take command of aren’t exactly divided by which countries they are, despite the game map being an accurate planet earth – for the purposes of gameplay, it’s divided by the size of land, for example, the United States and Canada have been split into several territories each, whilst Europe is made of a dozen at most.

After taking control of territory you can make each begin either researching or building. You can build counter missiles to protect your lands, or focus entirely on offensive measures – though a healthy mix of both is for the best. Which runs into the game’s first problem: it’s very tedious. Weapons are built in seconds, and territories are expanded into quickly, but it quickly becomes a game of managing what your territories are actually doing – making sure they’re all active, building, researching, attacking, defending, it takes time and feels about as exciting as watering crops in Harvest Moon. This isn’t like launching that nuclear strike you’ve earned in Civilization, it feels like an indirect pop-gun. 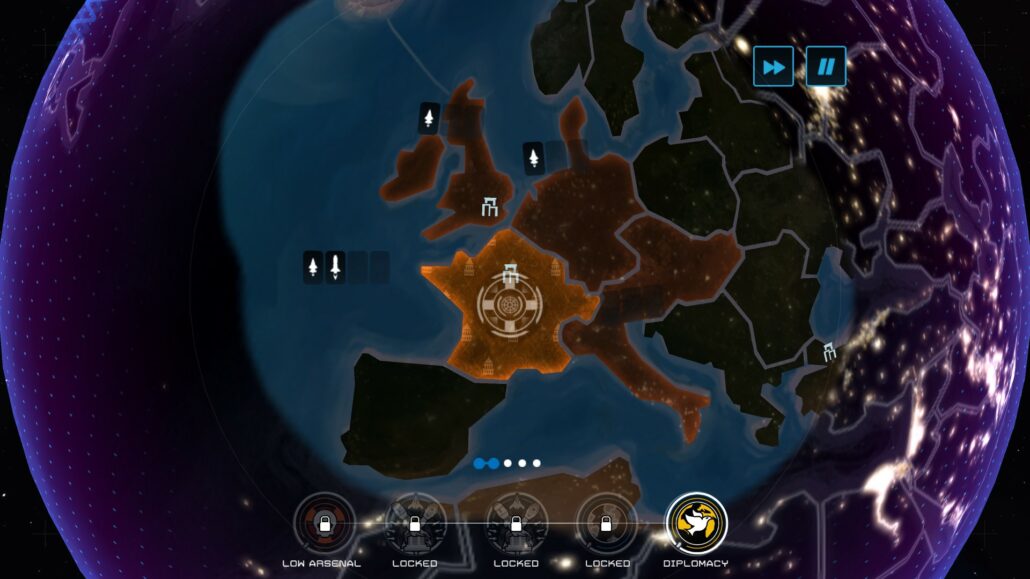 And much of this is likely to blame on the fact that there’s no real feedback. When nukes and missiles hit there’s a small explosion, and the ground looks damaged with a dark digital effect placed on the ground – like the earth is charred – but it doesn’t necessarily impede enemy operations. You’ll need a large barrage to actually take down your enemies, and they all feel ineffective until you win.

In higher difficulties, the tedium of micromanagement is worse but much more hectic. You’ll need to be using the game’s pause function to take the time to pick the missiles and nukes to defend against, where to bomb next, etc., and by that time it plays out more like a simplistic, and less rewarding, game of chess.

First Strike Final Hour almost wants you to know it’s a bit boring. There’s no real music – just some ambiance sound – but the main thing you’ll be hearing is a ticking clock. Supposedly in place to give the player a sense of urgency while ticking down to doomsday, it instead feels like my life ticking away as I have to continue playing. 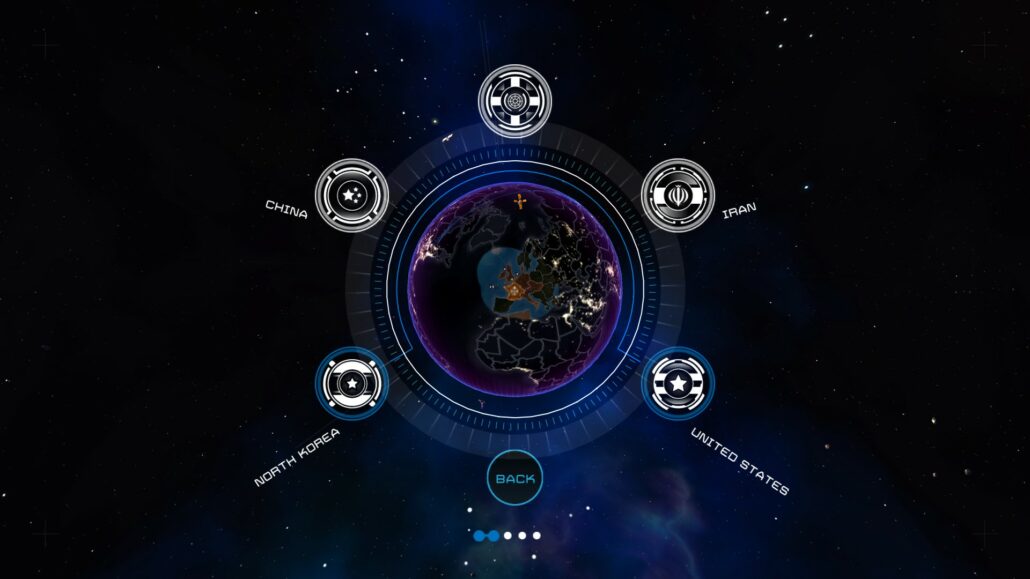 In terms of replayability, players may have to find some in spite of the game. There’s only a single map – planet earth – and though you can start as different countries and change the number of hostile territories, it all plays out similarly in the end. The main unlockable in the game are super weapons, of which you can choose two of in any given playthrough – these obviously have much more heft and do much more damage than your usual cruise missiles. There’s a decent variety to unlock, but they don’t feel or do anything quite different enough to warrant unlocking them.

But, simplicity is to be expected – after all, First Strike Final Hour was a mobile game before launching on Steam – and to the developer’s credit, the game is well polished. Menus look good, the planet earth looks good – nothing has the roughness that one might expect from a mobile game, instead, everything is slick, smooth, and works well. There’s just not enough of a fun game here to warrant the asking price.

Ultimately, I couldn’t enjoy my time with First Strike Final Hour. It feels like the worst parts of micro-management games, without any of the growth and payoff you earn from those titles. While not the worst RTS by any measure, it’s certainly not one of the better ones on Steam.