Back 4 Blood - Tunnels of Terror

With the Left 4 Dead series no longer being a thing, fans of the classic franchise had no choice but to continue playing the original games to get that zombie killing spree fix that only the series by Valve could provide. Things changed a bit with Back 4 Blood last year, as the game developed by Turtle Rock Studios managed to offer a similar experience while trying to move it forward with plenty of new features and mechanics.

Since the game's release in late 2021, Back 4 Blood has been updated multiple times with some minor new features and improvements, which were more than enough to tide fans over until the release of Tunnels of Terror, the first proper DLC pack for the game which introduces some more substantial content that feels and play great. However, it doesn't really change how Back 4 Blood plays in any significant way.

The main addition of the Back 4 Blood - Tunnels of Terror DLC expansion is the all-new PvE areas known as Ridden Hives, which appear randomly during the main campaign missions. Once players have located the entrance of one of these tunnels, they will be transported into these oppressive labyrinthine locations filled with all sorts of Ridden, including some new mutated strains that can be difficult to take down if unprepared. These tunnels seem to be procedurally generated, but their rewards are actually not random. Each of the seven layouts includes one of the seven extremely powerful and very fun to use new legendary weapons.

While not making these Ridden Hives not accessible as a separate campaign can feel disappointing for some, I feel like the developer has ultimately made a good choice to implement them into the already existing campaign. This way, players have one more reason to play through the many missions included in the base game, which can now be even more challenging with the addition of the No Hope difficulty.

The additions included in the Back 4 Blood - Tunnels of Terror expansion don't stop at Ridden Hives. The expansion also adds two new playable Cleaners called Sharice and Heng, both great at supporting the other Cleaners with the ability to offer temporary health and armor and supply additional items, respectively. The addition of the new Cleaners is quite welcome, as they expand the available options and provide yet another incentive to experience the main campaign in a slightly different light. The additional cards also provide some new customization options that work great with those already featured in the base game. Some new character and weapon skins are also in for those who want to change their Cleaners' appearance further.

Back 4 Blood has received great post-launch support, and the release of the Tunnels of Terror DLC shows how Turtle Rock Studios has a very good idea of how to continue expanding their game. By making every addition an integral part of the main campaign, and making it so that most of them can be accessed by all players in a party even if only one of them owns the DLC, the developer made it clear that it has no intention of fragmenting its player base, ensuring that players won't have trouble finding others to play the campaign from the very start months after release.

The new content isn't a major gamechanger in any way, to be completely honest, so those who didn't like the game to begin with won't change their opinion with the expansion. On the other hand, fans who continue to enjoy Back 4 Blood will find plenty to like in what the Tunnels of Terror expansion offers. 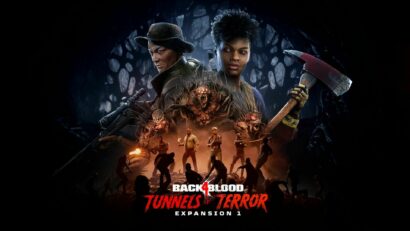 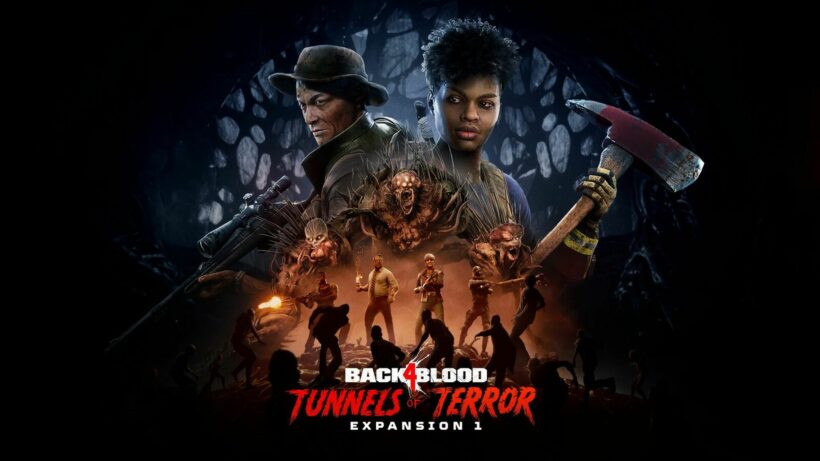 The Back 4 Blood - Tunnels of Terror expansion introduces some new quality content such as the Ridden Hives, new Cleaners, and new cards that enhance the base game's experience without revolutionizing it in any way. As such, only those who have enjoyed and continue to enjoy the base game will truly appreciate the additions included in this expansion, as the new content, while well-crafted, doesn't really change how Back 4 Blood is played.