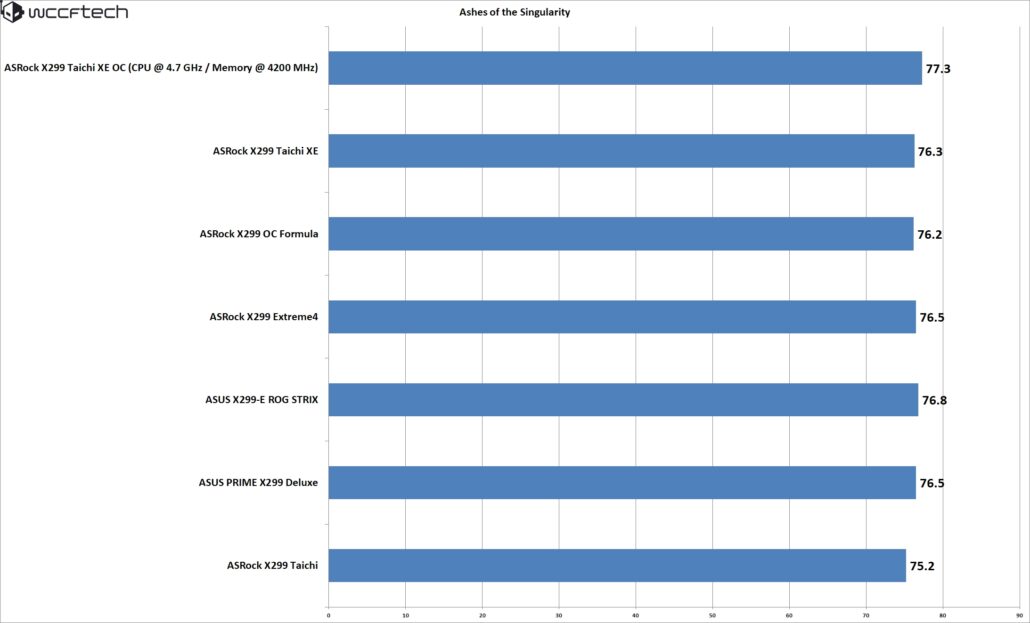 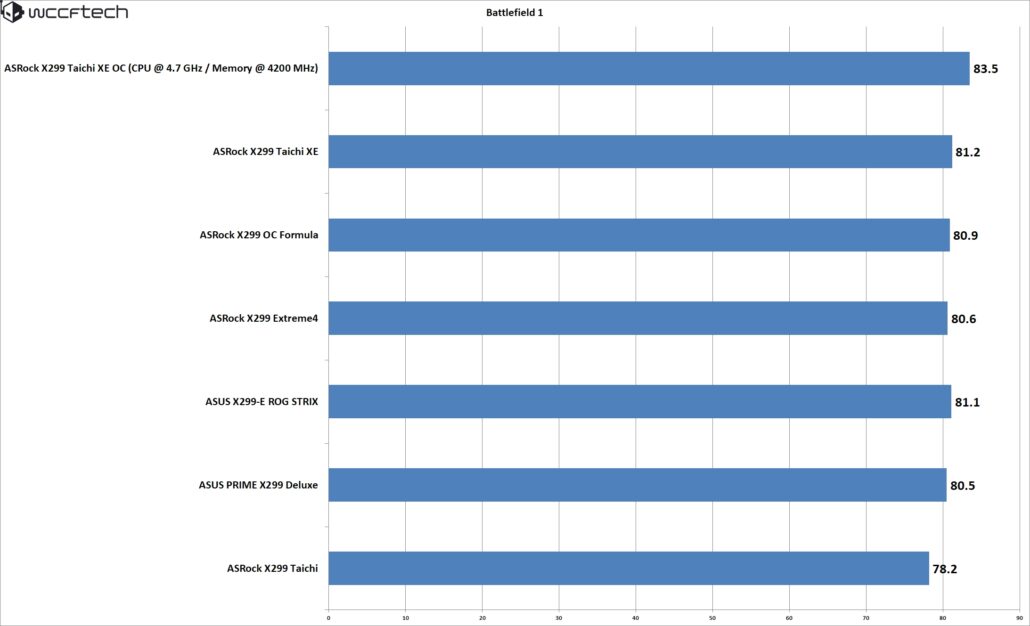 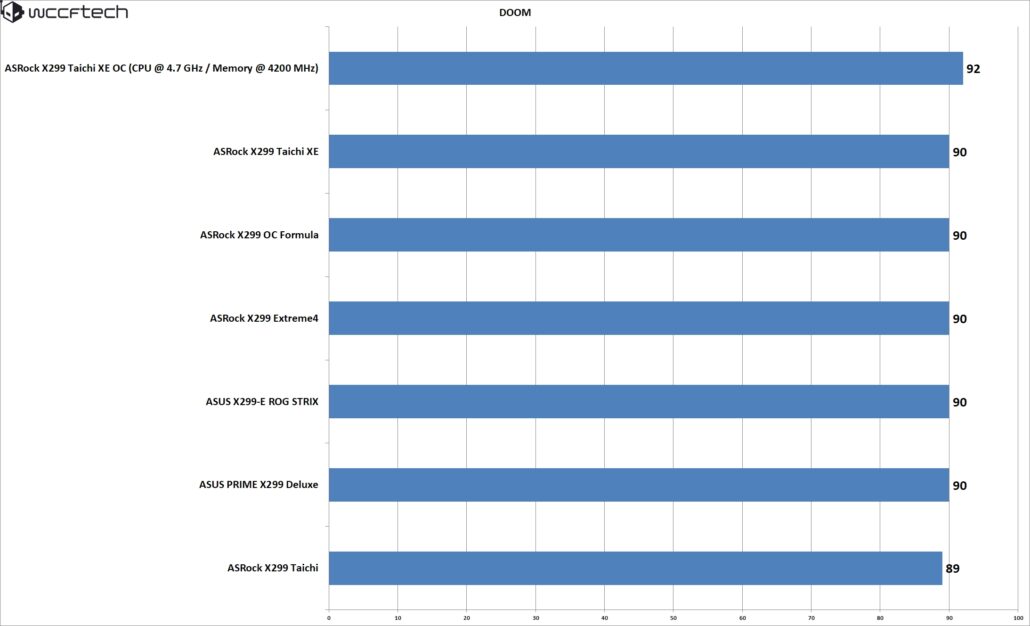 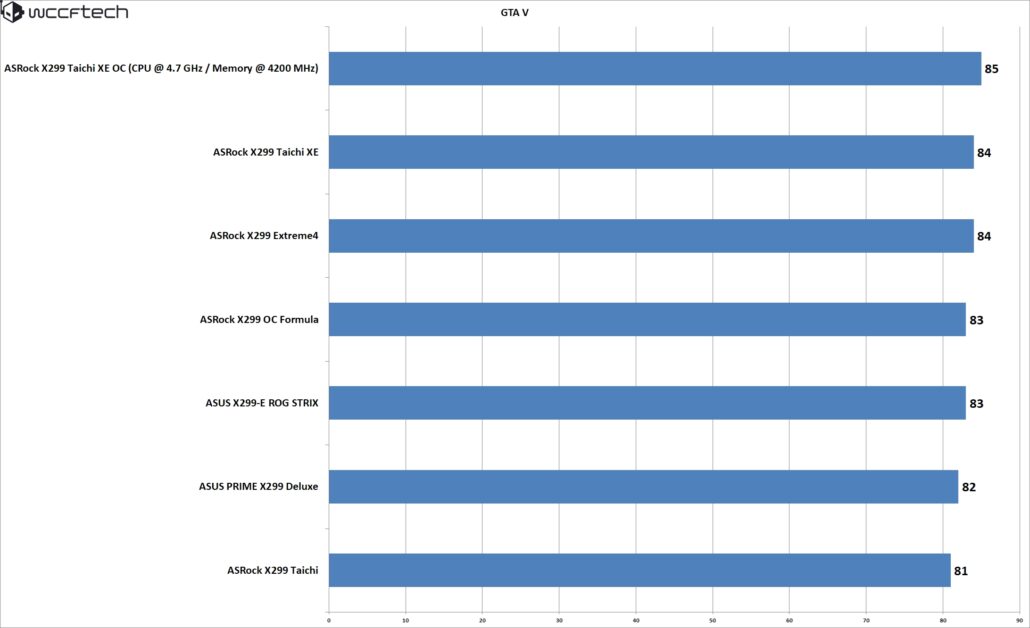 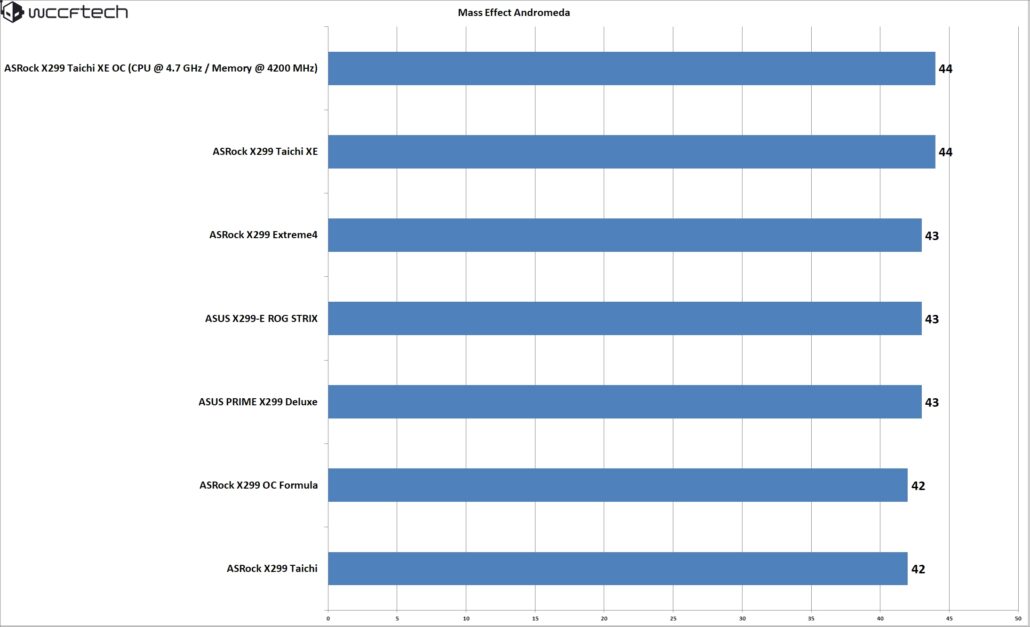 The rise of the Tomb Raider 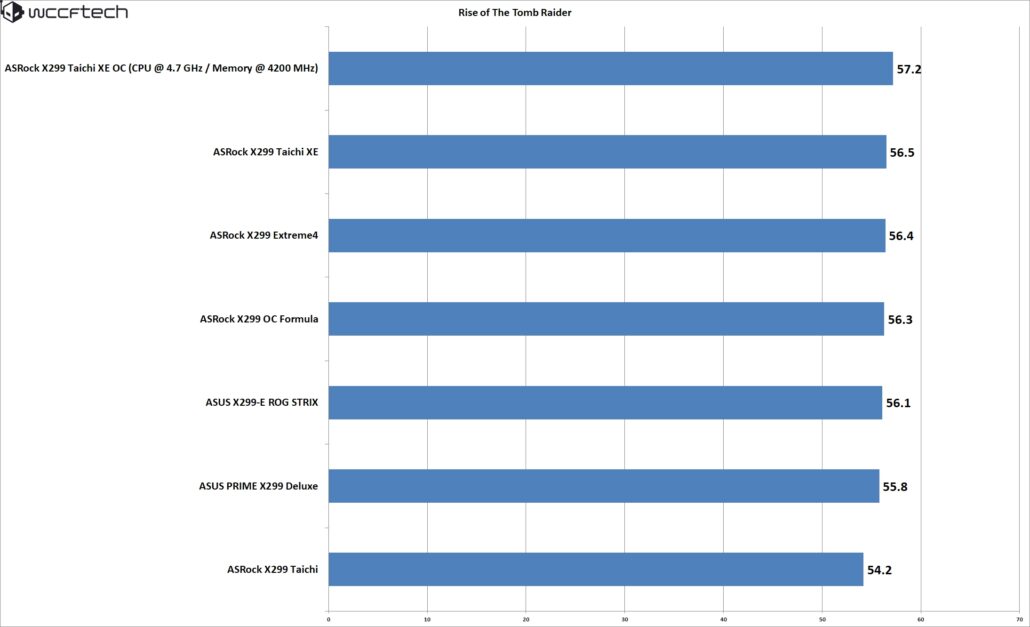 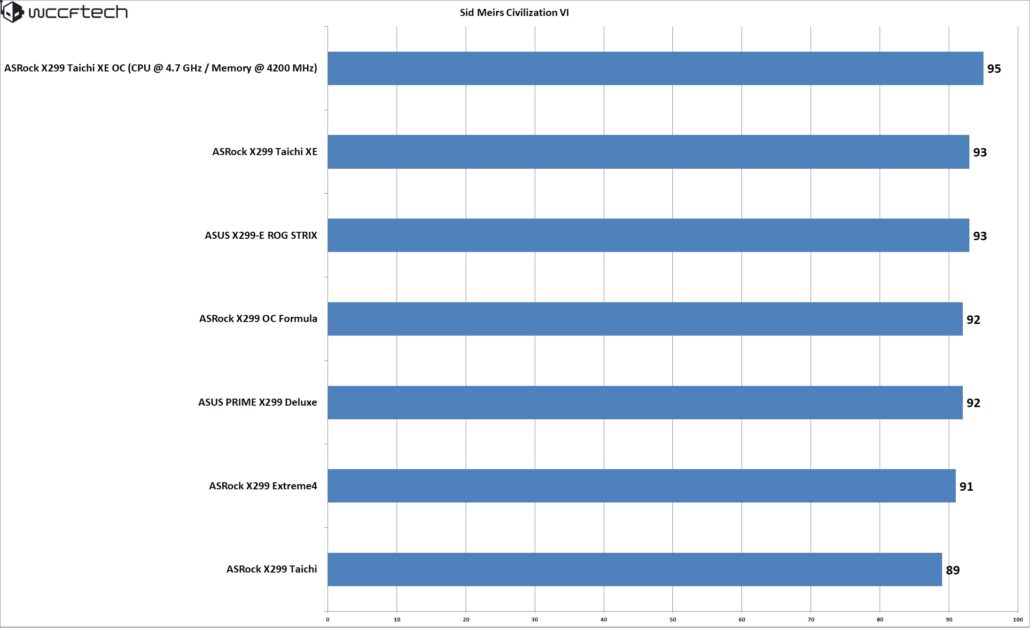 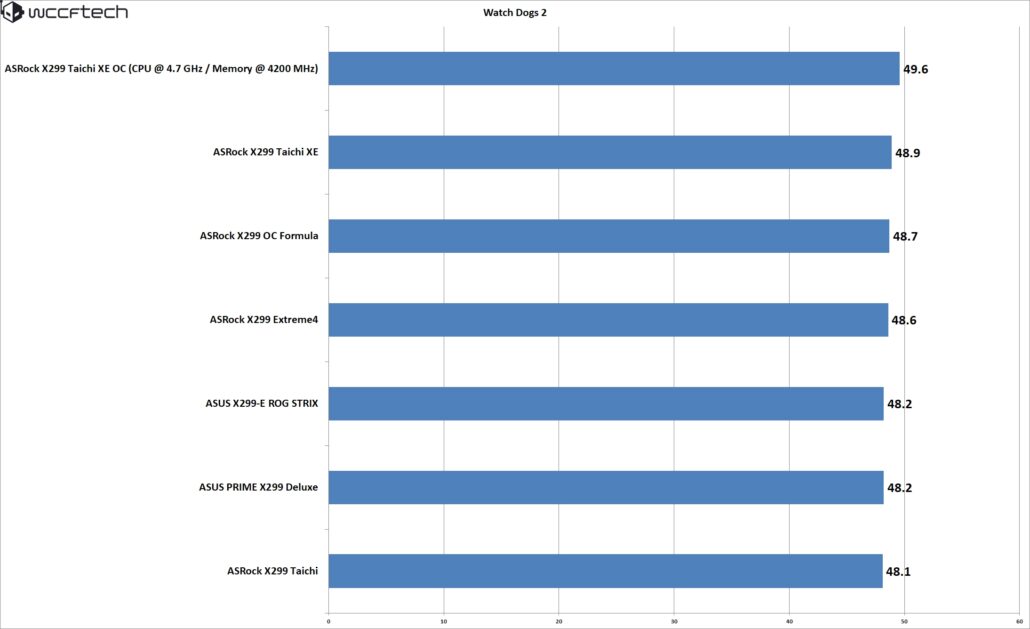