Accel World vs. Sword Art Online Review – When Not So Distant Worlds Collide

In recent times, we have been getting plenty of Sword Art Online games, with the latest, Hollow Realization, having been released only a few months back. Apparently, we haven't been getting enough of them, as Bandai Namco recently released Accel World vs. Sword Art Online, a game which brings together the virtual worlds of the two series created by Reki Kawahara. The end result is a game that is quite enjoyable that will make fans of both series happy, despite some shortcomings.

Unlike what the title seems to suggest, the Sword Art Online and Accel World characters don't fight against one another in the game but team up to defeat an evil that aims to destroy the virtual world of Alfheim Online. Following the disappearance of Yui, Alfheim Online and the Accelerated World begin to merge, and the characters from the two franchises meet up to prevent the worst from happening. With the two series sharing similar themes, the crossover story works quite well, and very little feels out of place. The fact that cutscenes are much shorter than in previous Sword Art Online games makes the whole game even more enjoyable, as players are more often than ever in control of their characters. 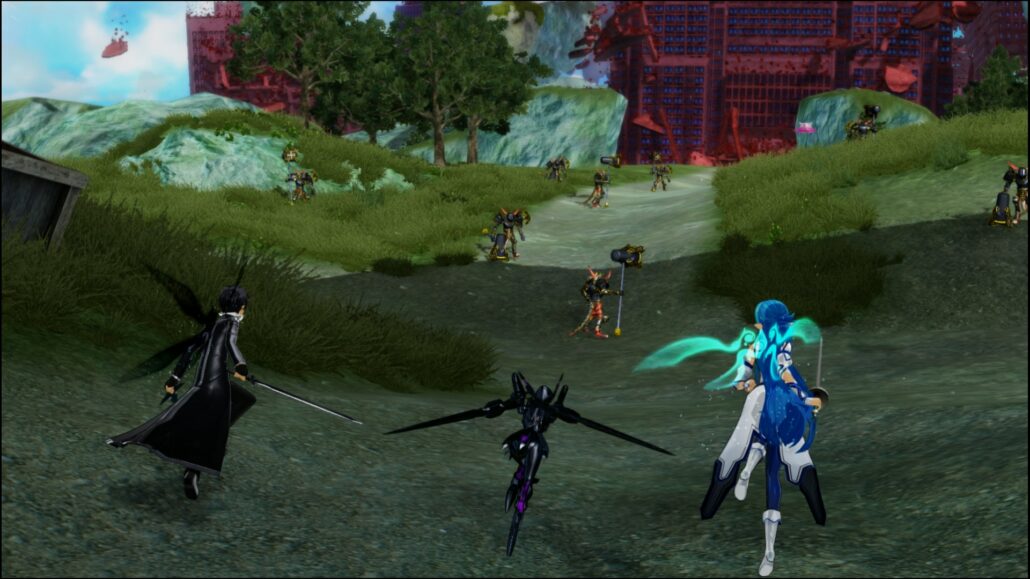 Accel World vs. Sword Art Online has been built upon the Sword Art Online: Lost Song engine, so those who have played the game already know how the Sword Art Online characters play, with plenty of flying around and mobility options that make combat fun. The addition of Accel World characters adds quite a bit of variety since they are all unable to fly, with the exception of Silver Crown, so players have to come up with new ways to deal with aerial enemies. These characters come with a different set of abilities so that switching type of characters prevents combat from becoming a bit stale and repetitive.

Accel World vs. Sword Art Online's combat system is a rather simple one, with players having the ability to unleash combo attacks by pressing the square and triangle buttons and unleash a variety of special skills, which can also be chained together for additional damage. With most of the enemies having the ability to fly, the Sword Art Online characters feel more natural to use, but the Accel World characters come with some powerful jump capabilities that allow them to handle all types of enemies. While regular enemy encounters are hardly challenging, boss battles make up for them, providing a solid challenge that forces players to master the different playable characters. Considering how the AI controlling party members isn't the best, players have to be at the top of their game to dispose of bosses.

While Accel World vs. Sword Art Online combat is solid, albeit a tad too simple at times, the same cannot be said about exploration. The game features some rather bland locations that become a chore to explore over time, due to the lack of a detailed map, which doesn't show some rather important elements such as teleport areas, and a very weird use of the objective marker, which doesn't appear as often as it should. This isn't exactly news for those who played previous games, but it's a shame it hasn't been fixed in the new game. 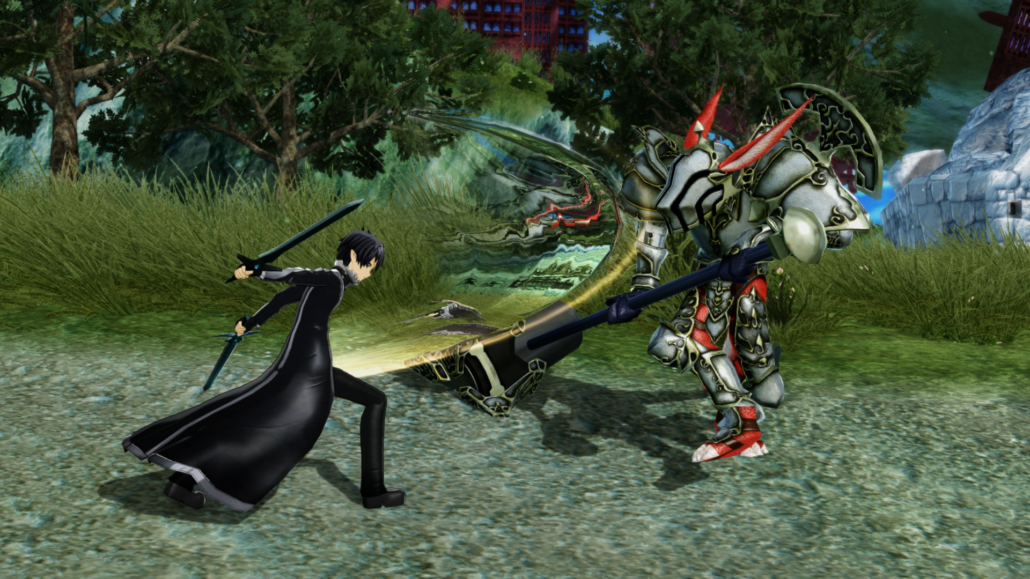 If players can stomach the bland exploration, Accel World vs. Sword Art Online offers quite a bit of content outside the main story. In true MMO fashion, the game offers a variety of side-quests ranging from simple fetch quests to more interesting ones that better flesh out both story and characters. Those looking for more story content also have a whole extra chapter unlocked after the game' ending. The multiplayer component is also another welcome addition that almost makes the game feel like a true MMO, allowing players to bring their characters and enjoy taking down some powerful enemies with the help of others.

Accel World vs. Sword Art Online isn't exactly a great looking game on both PlayStation 4 and PlayStation Vita, but the portable version is definitely the worst in this regard, as characters and locations are way less detailed. The game also suffers from frequent frame rate drops, especially during combat, which makes the experience quite uncomfortable. Additionally, the fact that some functions, like switching controlled character, require players to use the touch screen, makes the Vita version not the best one to enjoy the game to the fullest. 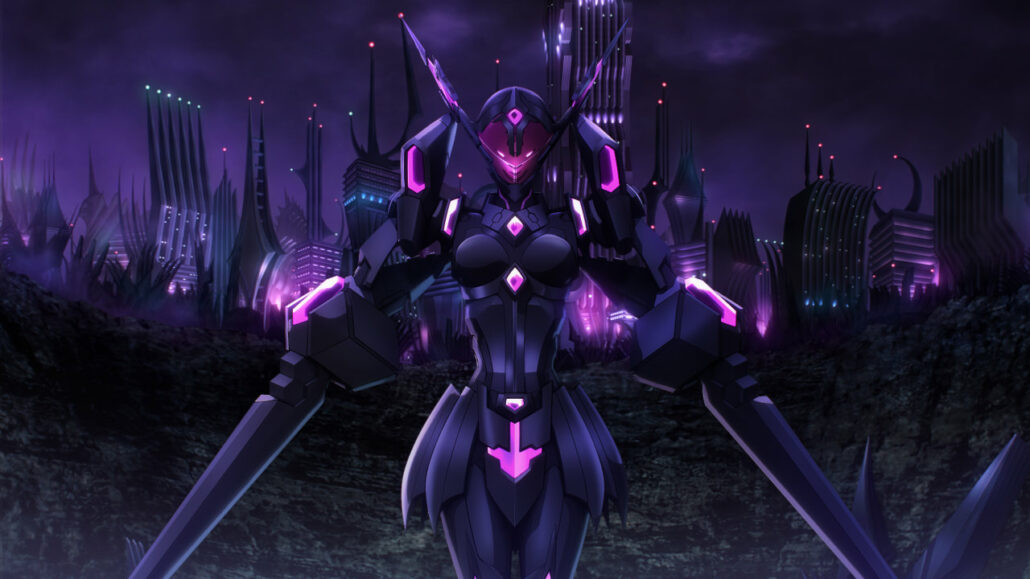 Crossover games are usually pretty hit and miss, but thankfully Accel World vs. Sword Art Online doesn't fail in delivering what it promised to, a fun game that blends the two universes nicely while offering a solid combat system and a very interesting story. Bland exploration and the PlayStation Vita version technical and controls issues, unfortunately, damage the experience a bit, and the fact that the story isn't exactly newcomer friendly, with some prior knowledge needed to enjoy it to the fullest, make it that so Accel World vs. Sword Art Online can only be truly recommended to fans of the two franchises.

PlayStation Vita version tested (review code provided by the publisher). You can buy it digitally via Amazon.

Accel World vs. Sword Art Online is a competent action role-playing game offering a simple yet solid combat system, good story and characters and plenty of content. Due to the very bland exploration and a couple of other issues, namely technical and controls issues on PlayStation Vita, the game can only be recommended to fans of both franchises.