With the rebranded Radeon R9 and Radeon R7 lineup launch, all eyes are now upon the AMD's Radeon R9 290X which would feature the next generation flagship Hawaii chip. The Hawaii graphics chip has several changes over the HD 7970 'Tahiti' as seen in a leaked block diagram that was posted just a few days back but removed due to AMD's NDA over the Hawaii chip. 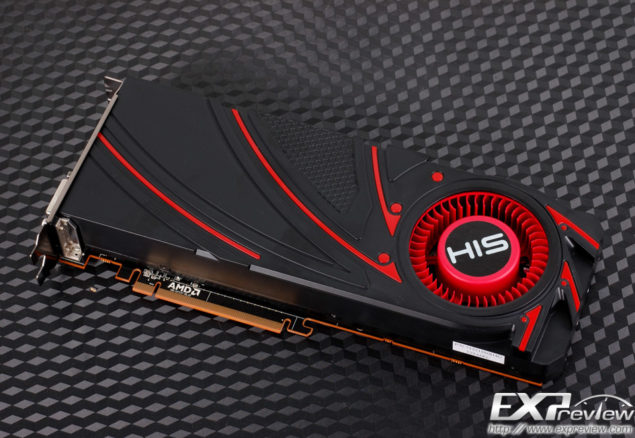 Images are courtesy of Expreview!

Nevertheless, Expreview has some interesting pictures of the first retail Radeon R9 290X which has been pictured in full detail and each specific component has been thoroughly explained except the specifications themselves. So we are looking at a Hawaii chip that measure at 438mm2 which is larger than its predecessor and houses around 2816 stream processors. You can check out our other articles for specification overview of the Hawaii chip so we will keep this article focused on the graphics card itself.

We heard from some manufacturer's that most of the AIC partners would only have reference models of the card at launch, we did saw some early listings of non-reference models such as the ASUS Radeon R9 290X DirectCU II but i don't believe we would get them at launch which itself is a mystery. The reference design is the same thing we saw at the Volcanic Islands launch event held in Hawaii. AMD has used their legacy Red and Black theme and a simple manufacturer logo is featured on top of the blower color which in this case is from HIS Digital. 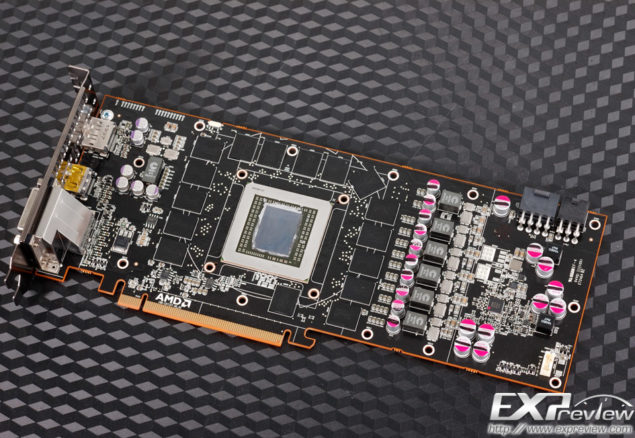 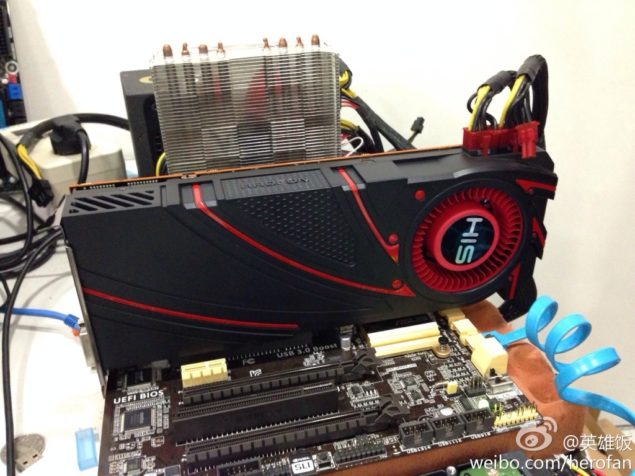 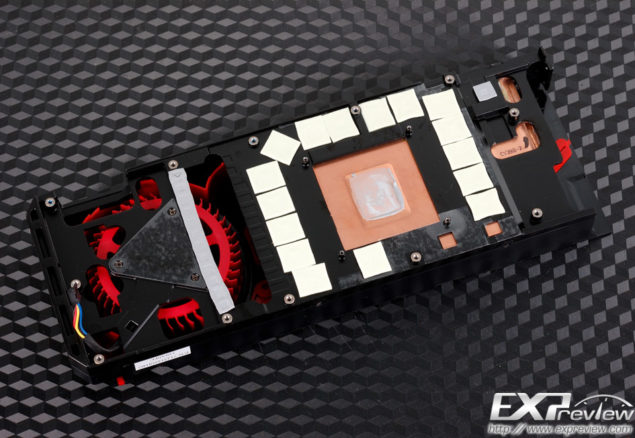 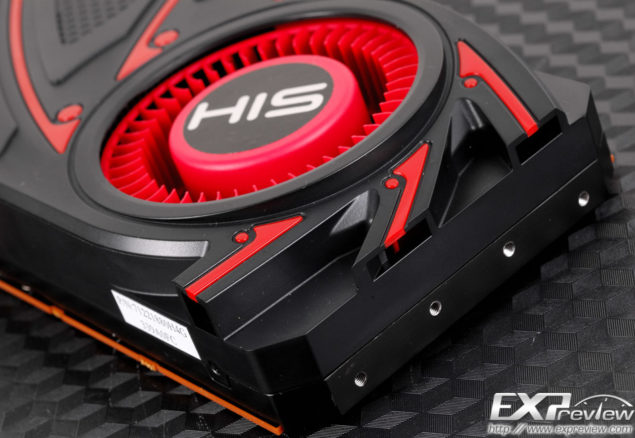 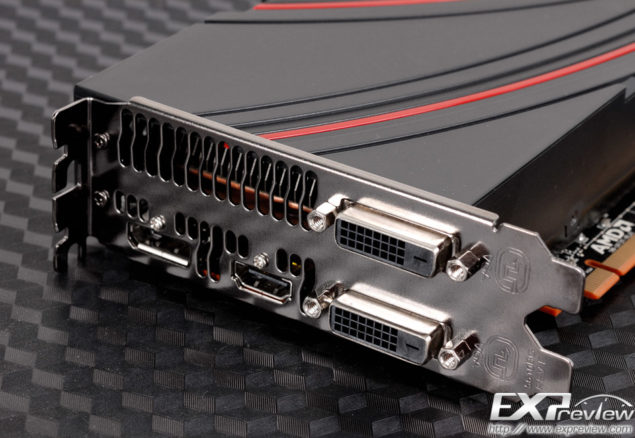 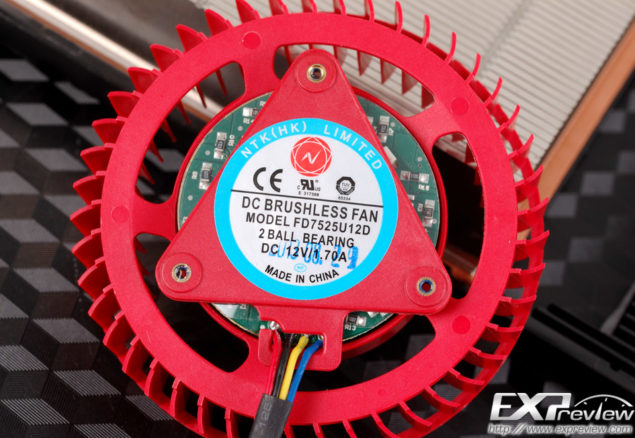 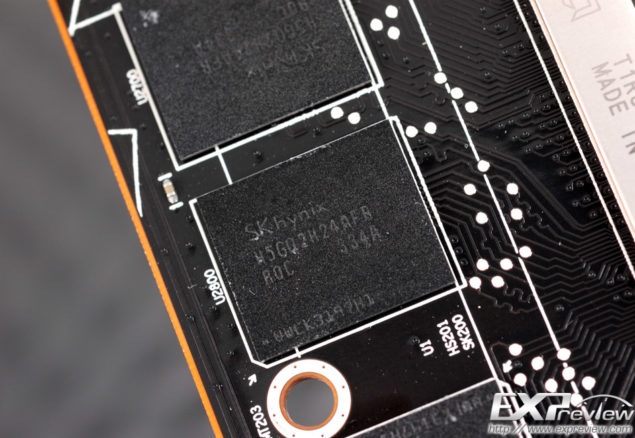 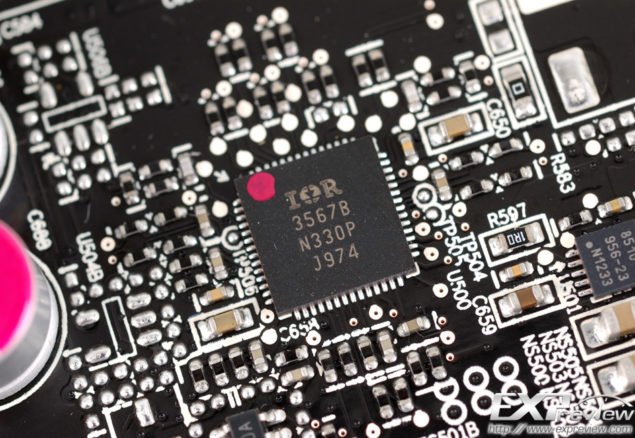 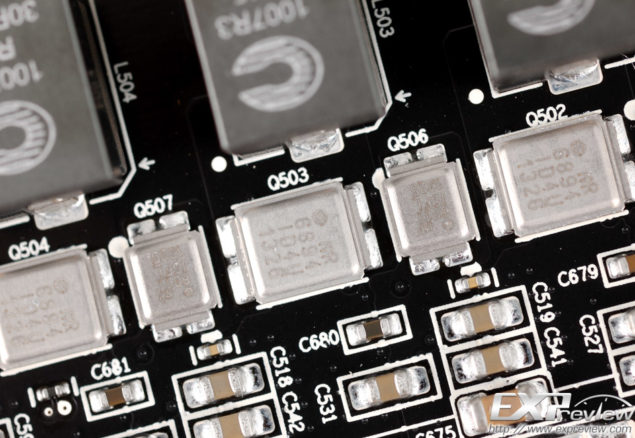 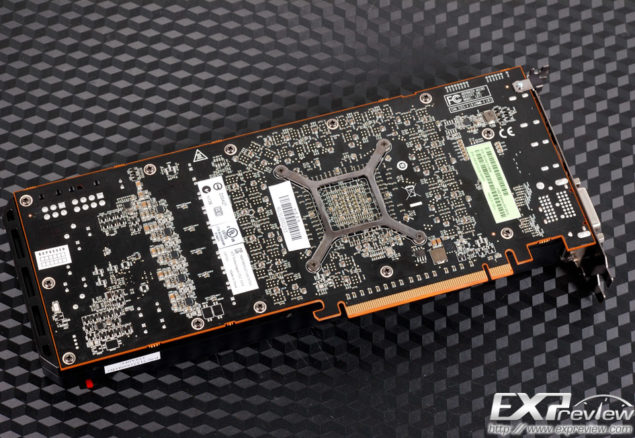 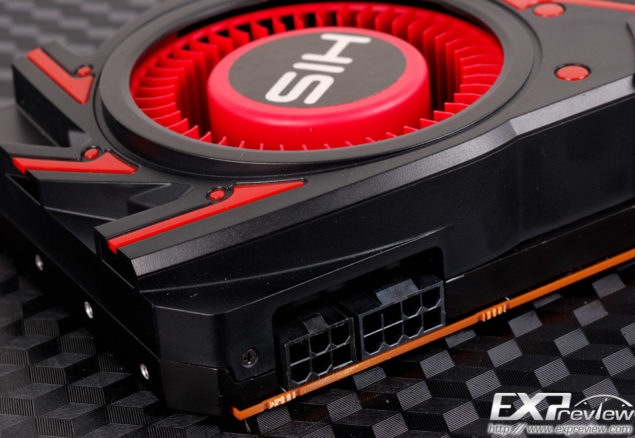 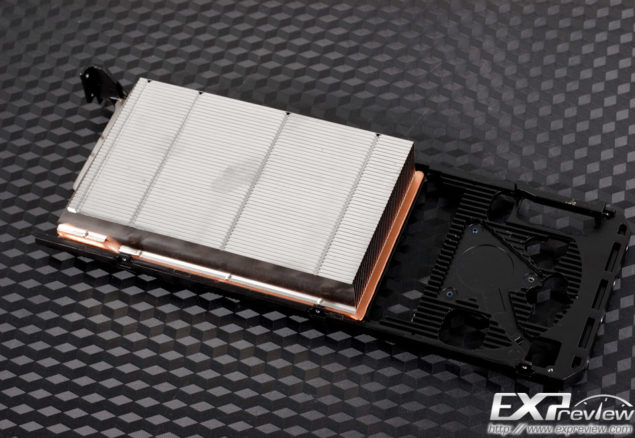 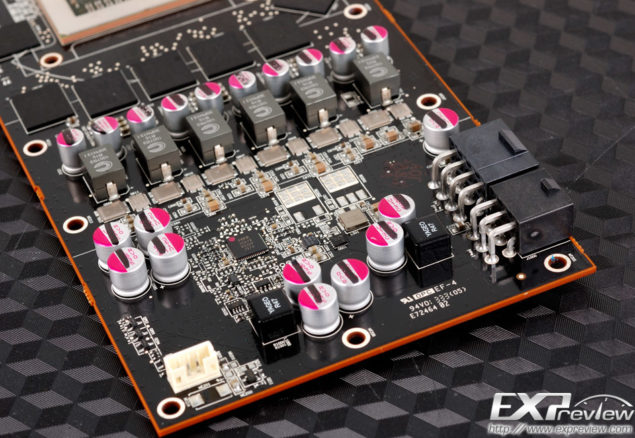 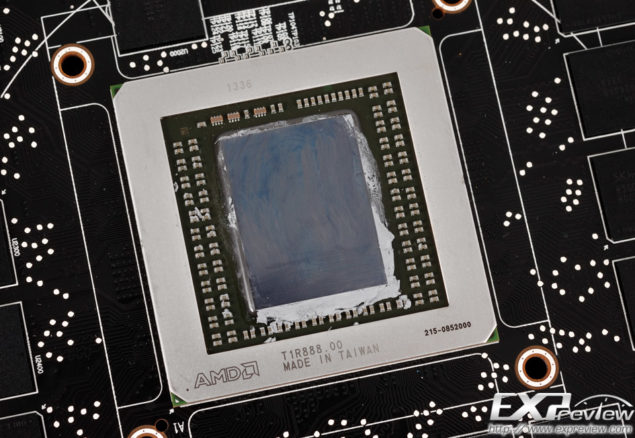