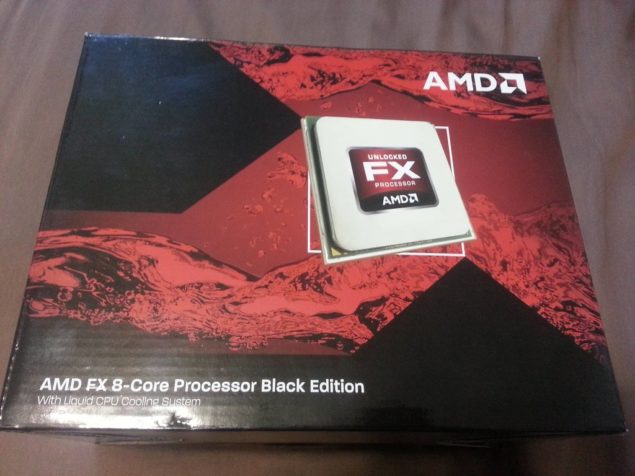 A user on HardForum managed to get his hands on the AMD FX-8350 (FX-Vishera Series) processors which is bundled with an All-In-One Water-Cooling package similar to the one that came with FX-8150. The user explains that he got the CPU in AMD's Fan Day convention held in Austin, US.

The AMD FX-8350 he got is the retail chip and was manufactured in the 29th week of 2012 as seen on the IHS. The chip is the flagship of the FX-Vishera lineup featuring 8 Cores clocked at 4.0 GHz base and 4.2 GHz Turbo Core frequency. The AMD FX-8350 sports 8 MB of L3 Cache and a rated TDP of 125W. Power efficiency over Bulldozer has been upped by 15% along with an IPC improvement of 7%. 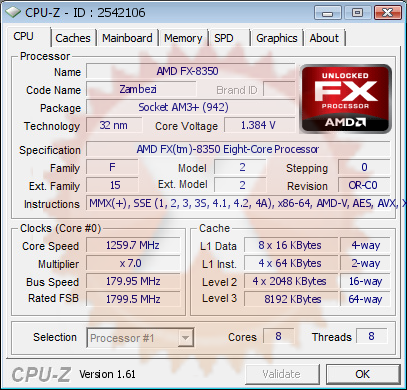 The CPU is bundled with the closed-loop water cooling solution which would allow the chip to score over 5 GHz when overclocked looking at how great the Piledriver architecture performs and overclocks when coupled with water or LN2. One more thing to note, the CPU-z doesn't mentions the chip as Vishera rather Zambezi as seen in the benchmarks we reported earlier. Its clearly an update issue with CPU-z, the updated version would list the CPU codenamed as VIshera. The Water cooling solution was enough to keep the CPU running at 20C idle and 35C at load which leaves alot of room for overclocking. 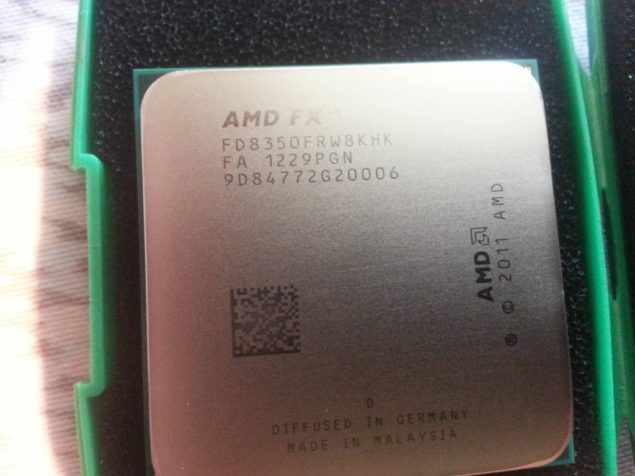 Coming to the benchmarks, the user is still testing his chip and till now he has provided Cinebench and Fritz Chess Benchmarks results of the retail AMD FX-8350 which you can see below:

AMD FX-8350 along with the other FX-Vishera processors are launching on 24th October (the date has been moved forward by a day), they are already available and listed at various online retailers which you can check out here. 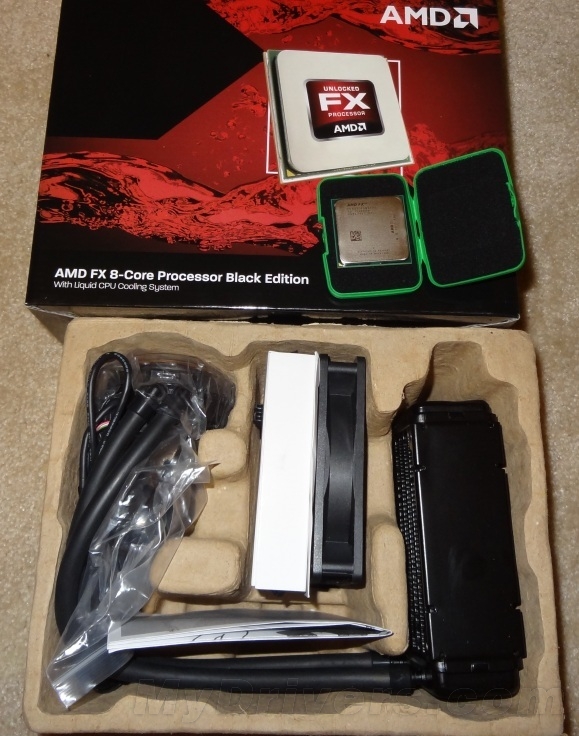 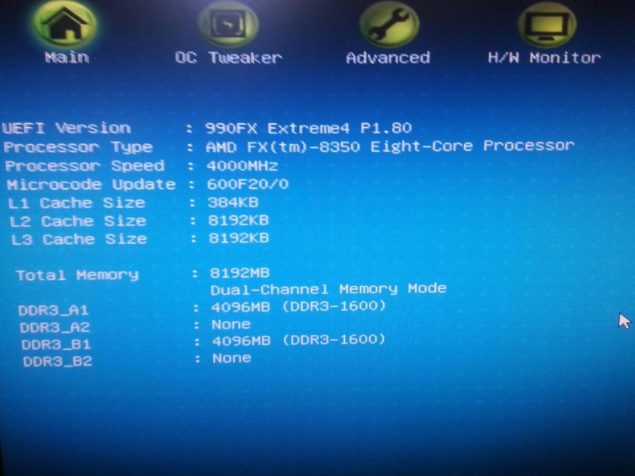 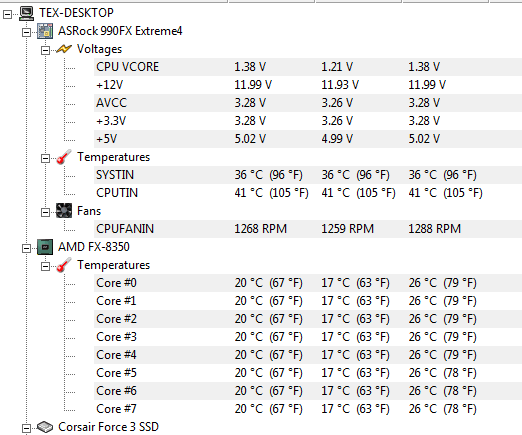