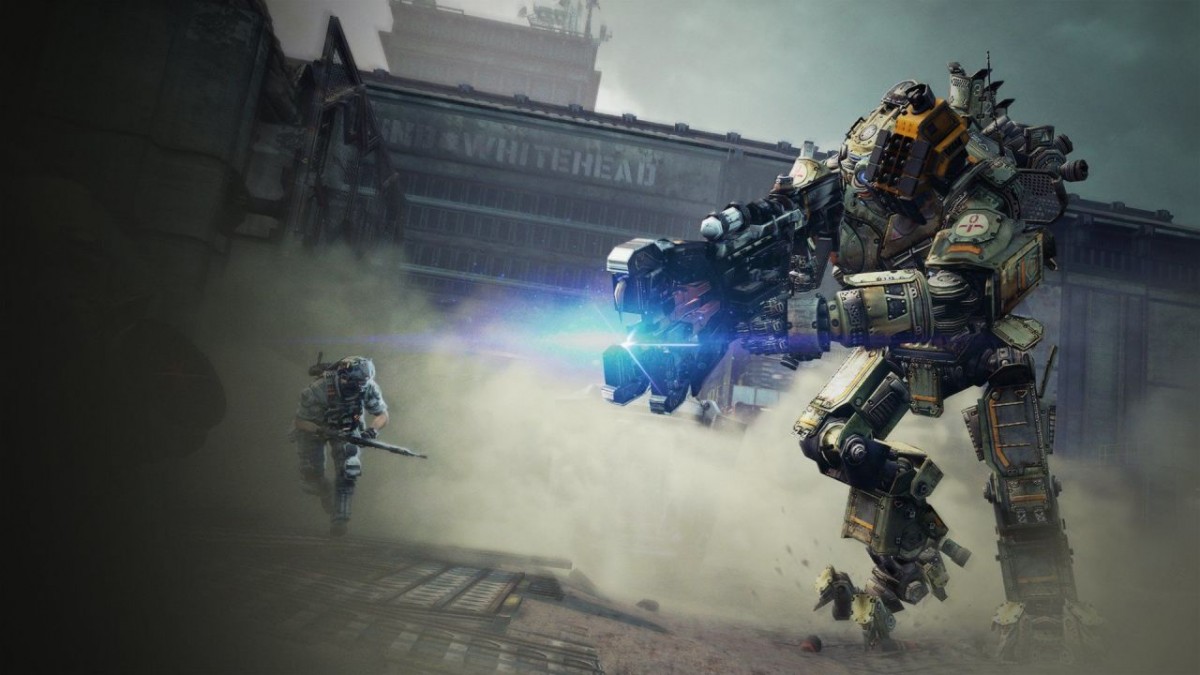 According to the developer, the Titanfall community shared of lot of feedback after this weekend’s initial tech test. Although the Tech test build already is a couple of months old, valuable lessons have been learned by the team. Some of the issues that players have been reporting have already been addressed and will be updated for the second tech test the upcoming weekend.

Many players are wondering why we changed the mobility from Titanfall 1. We identified two major issues we wanted to solve in Titanfall 2. The first is that a lack of player predictability would often cause players to be shot from the back or sides. While flanking is an important part of gameplay death often felt random instead of skillful. The second issue is that close range firefights were overly chaotic due to erratic player movement. So, changes to pilot mobility stemmed from a desire to improve our gunplay, and not a desire to slow down movement.

We’ll be tuning air speed and wall-running speed to be faster.

While investigating this point, we discovered some unintended side effects that were causing players to lose momentum while wallrunning.

Players should once again accumulate and retain more speed when chaining wallruns.

Additionally, we’re testing scaling back some of the dampening factors that were limiting bunny-hopping as we don’t want these restrictions to impact normal traversal.

We made some changes in Titanfall 2 with the goal of rewarding players for playing game mode objectives. However, we observed the problem that players can try to play the objective but fail, resulting in slower than intended Titan acquisition. We still want objectives to be the fastest way to get a Titan, but the goal of every player being guaranteed a Titan per match hasn’t changed.

Pilots will once again acquire a small passive amount of Titan meter every few seconds.

This is one of the more complex issues to address for several reasons.

First, we’ve changed from Titans having energy shields to a new Titan battery system which we believe improves rodeo gameplay and rewards teamwork. In Titanfall 1, rodeo was lethal to Titans, forcing pilots to disembark and engage in a 50 / 50 fight. In Titanfall 2, the rodeo pilot steals a battery and damages an enemy Titan. If they can give that battery to a friendly Titan, the Titan receives a shield and the Pilot gets Titan meter points. As players become more familiar with the system, we expect that Titans will live longer. This is an area we will continue to monitor leading up to launch.

Another factor is that the balance of Titan gameplay in the Tech Test build is heavily affected by the limited amount of content we released in the build. For example, some Titans that aren’t in the Tech Test have strong defensive abilities, certain Titan kits provide defensive upgrades, and even Pilots have a boost that can improve Titan defenses.

Lastly, there has been a lot of tuning since the Tech Test build that will tone down the amount of damage many weapons deal to Titans.

We’ve reduced the number of baseline dashes by one compared to Titanfall 1, but all Titans have access to a new Titan kit that provides an additional dash. This is to balance new mobility or defensive options available to specific Titans. The Tech Test build, however, doesn’t include our fastest Titans. Despite our confidence in our top-end speed, we have heard your feedback that Ion and Scorch feel too slow.

Some of our Tech Test players have asked if the relatively flat and open design of Homestead is indicative of a new direction for Titanfall, and the answer is no. When designing maps, we strive to make them unique experiences. For example, Homestead changes things up by creating islands of Pilot gameplay where long-range weapons can be effective. This upcoming weekend a new map, Forwardbase Kodai, will be available for play. There is a wide variety of maps for the final game.

We’ll be showcasing more maps over the next couple weeks on our website, including more traditional Titanfall maps.

We’ve read feedback about the HUD feeling too busy. At launch Titanfall 2 will have menu options that allow players to turn these features on or off based on their individual preferences.

Additionally, there have been concerns about enemy outlines making players too easy to see at a distance. We think this is an important feature for friend or foe identification with the substantial amount of visual customization that will be available at launch in Titanfall 2.

We’re going to bring in the fade distance for enemy outlines so they don’t reveal pilots at extreme distances.

The second technical test for Titanfall 2 will kick off this weekend, while the final game will release on October 28 for Xbox One, PC, and PS4.