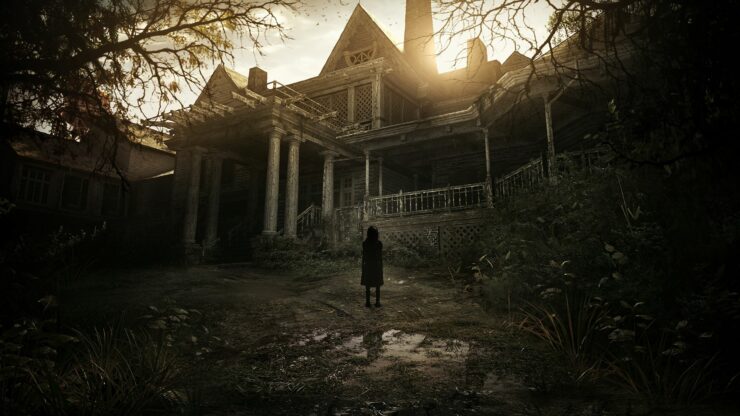 Resident Evil 7 will have resolution and framerate parity on PlayStation 4 and Xbox One.

The game’s producer, Masachika Kawata, said as much during a recent interview with Gamingbolt. When asked about resolution and framerate on both PS4 and Xbox One, Kawata confirmed that Resident Evil 7 will run in 1080p at 60 frames per second on both consoles. In addition, the producer again confirmed that the upcoming horror game will support HDR on Xbox One S, PS4, and PS4 Pro.

Kawata also shared his take on the recently released PS4 Pro and Microsoft’s upcoming Xbox Scorpio. According to the producer, mutual interest from publishers, consumers, and manufacturers is needed if they are to be successful. 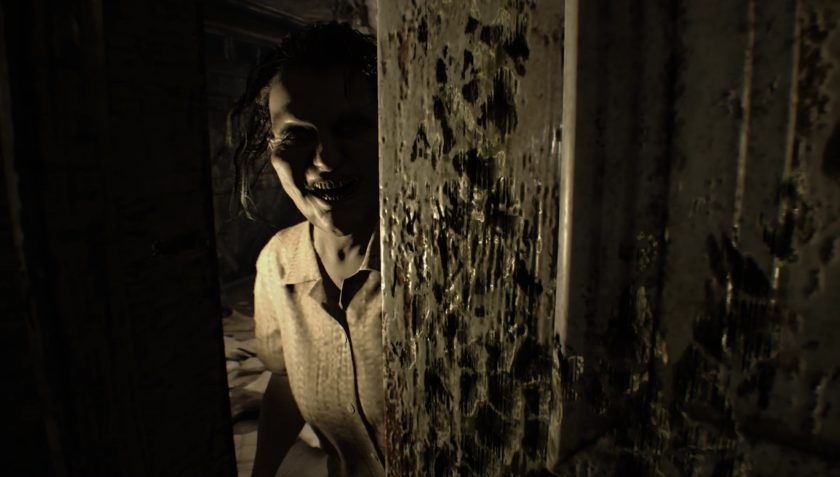 “When it comes to new hardware, I think that the biggest takeaway is just making sure that it’s not just one party that is excited about this product,” Kawata said.

“It really has to be a mutual interest on both the manufacturer side, publisher side, [and] consumer side. And only when everyone is on board and everyone’s excited for the product does it allow the opportunity to expand the game industry and the user base. Because otherwise it’s just a lot of extra effort on our side.”

Resident Evil 7 sets a new course for the Resident Evil series as it leverages its roots and opens the door to a truly terrifying horror experience. A dramatic new shift for the series to first person view in a photorealistic style powered by Capcom’s new RE Engine, Resident Evil 7 delivers an unprecedented level of immersion that brings the thrilling horror up close and personal.

Resident Evil 7 will release for PC, Xbox One, and PS4 on January 24. The game's demo, "Beginning Hour", is now available on all platforms. In the teaser demo, the player awakens inside a dilapidated cottage on an ominous plantation mansion. Can they make it out alive?